Protesters tear down barricades at Rochester precinct amid arrest outrage

A Rochester police officer told a distraught 9-year-old girl “You did it to yourself, hon” after she had been doused with pepper-spray, according to newly released body camera footage.

The exchange occurred as the youngster sat handcuffed in the backseat of a police cruiser awaiting an ambulance for 16 minutes.

“Please don’t do this to me,” the little girl told a female officer shortly after being pepper-sprayed.

“You did it to yourself, hon,” the officer responds.

The girl, who has not been identified, was seen on previously released viral bodycam video melting down on Jan. 29 after police responded to the family home on a report of a dispute.

City officials later said the girl was suicidal and threatened to kill her mother.

Rochester Mayor Lovely Warren said the city released almost 90 minutes of additional video on Thursday in order to be transparent.

In the new footage, the child can also be heard wailing in pain, asking for her father.

She asks several times when the ambulance will arrive to clean the pepper spray from her eyes. The officer informs her it’s on its way, but delayed due to snowy roads.

“If you stick your head towards the window the cold air is going to feel nice,” an officer tells her.

Officers seen in a video released Sunday have been suspended pending the results of an investigation into the incident. 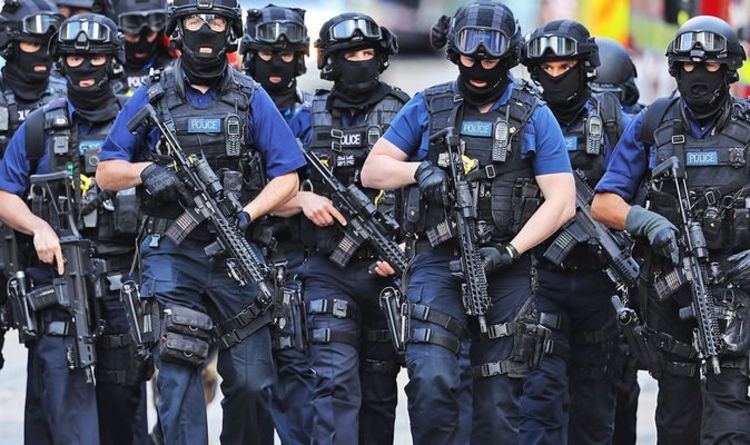 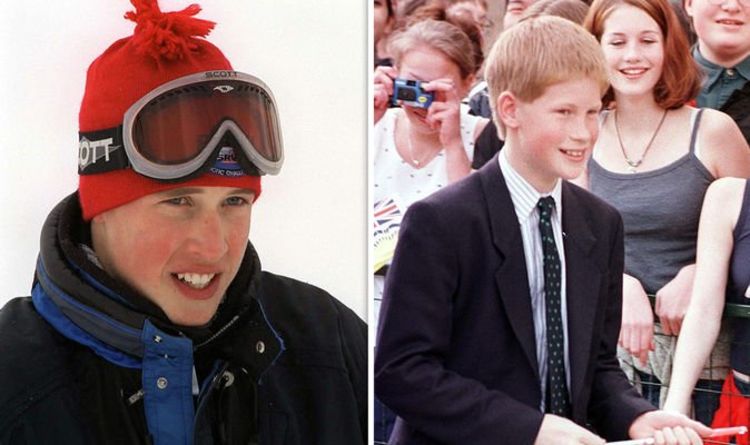