The sentencing of the terrorist responsible for New Zealand’s deadliest shooting by a sole gunman will begin on Monday.

Brenton Tarrant has admitted killing 51 people when he opened fire at two mosques in Christchurch in March last year.

The 29-year-old Australian is also being sentenced for the attempted murder of 40 people and for one terrorism charge. 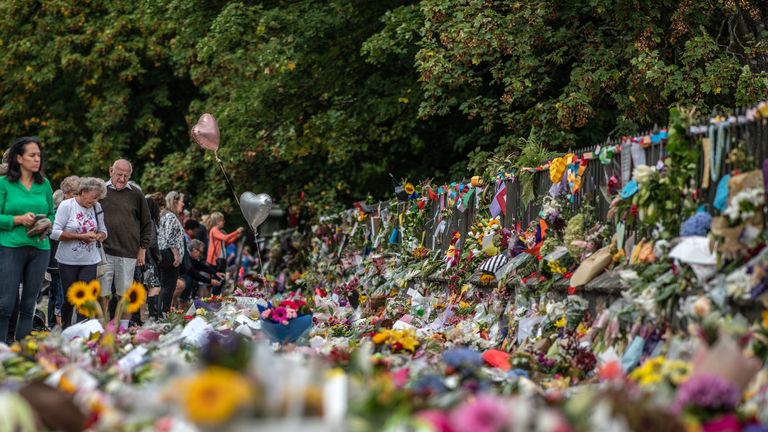 The far-right extremist is expected to be in court in Christchurch for the four-day sentencing amid tight security.

Police patrols will be increased in the area and mental health specialists will be on hand to support any of those affected.

It will be the first time survivors and victims’ families, some of whom will be in court, will see him.

“I don’t think [there’s] a single day I will not feel the depth of the agony that we went through on that day,” said Imam Alabi Lateef Zikrullah, who was at Linwood Islamic Centre when the shooting began.

The unprecedented killings shocked the nation and devastated the local community. 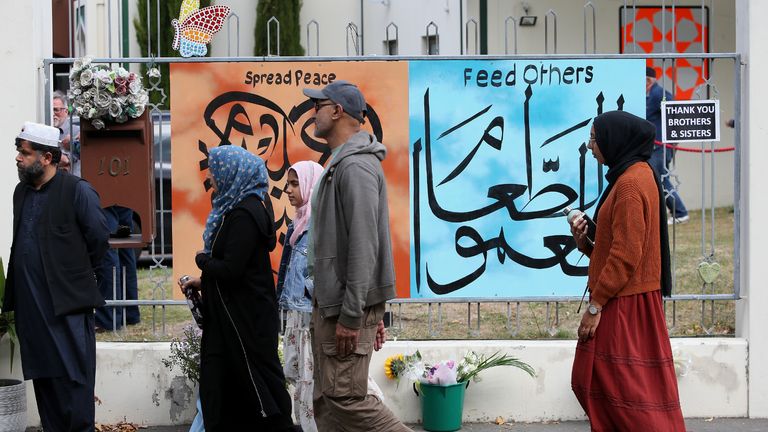 During the attack on 15 March 2019 Tarrant targeted worshippers at the city’s Al Noor mosque as they gathered for Friday prayers.

After murdering 42 people, he then drove to the Linwood Islamic Centre where he continued his massacre before being arrested by police in a nearby street.

Tarrant published a manifesto, which he sent to leading politicians shortly before he began the attack, while he also live-streamed the shootings.

Both the manifesto and the video of the attack have been banned by authorities in New Zealand. 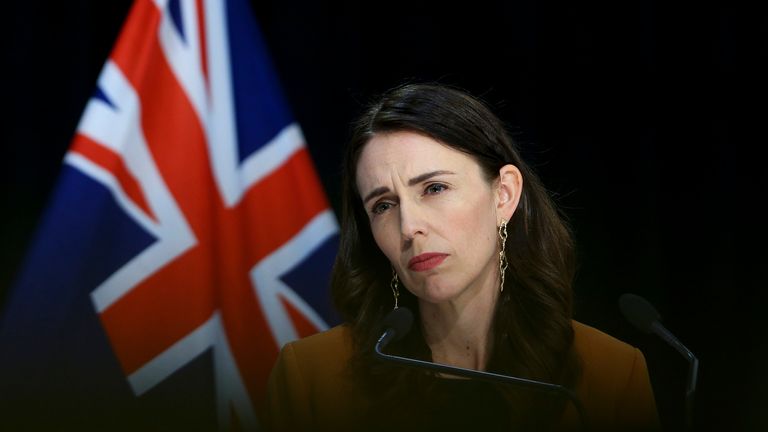 Prime Minister Jacinda Ardern told reporters the sentencing will be an extremely difficult time for many.

“I don’t think there’s anything I can say that is going to ease how traumatic that period is going to be,” she said.

“The whole process is likely to take some time, that’s as it should be, people need to be heard.”

Some of those involved in the case have travelled from overseas and had to spend 14 days in quarantine due to the ongoing threat of coronavirus.

More than 60 people have given victim impact statements, which will form part of the hearing. 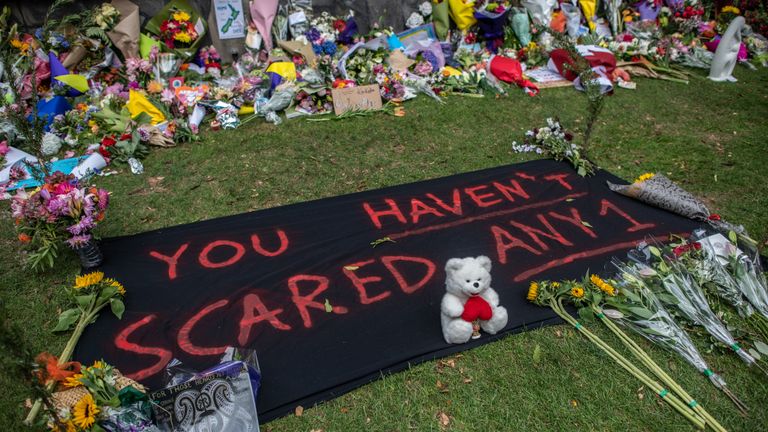 In order to avoid any further trauma, the judge can prevent the publication of their statements if he sees fit.

Live reporting of the proceedings has been banned and other media restrictions have also been put in place.

Tarrant faces life imprisonment, with a non-parole period of 17 years.

But the judge has the power to decide on imprisoning him without possibility of release, which means he would spend the rest of his life in jail.

If that happens, Tarrant would be the first person in New Zealand to be sent to prison for all of their natural life.

What time is Clap for Boris tonight? – The Sun