BRIT tourists are among 31 injured after a huge volcanic eruption in New Zealand as police say no more survivors will be found. 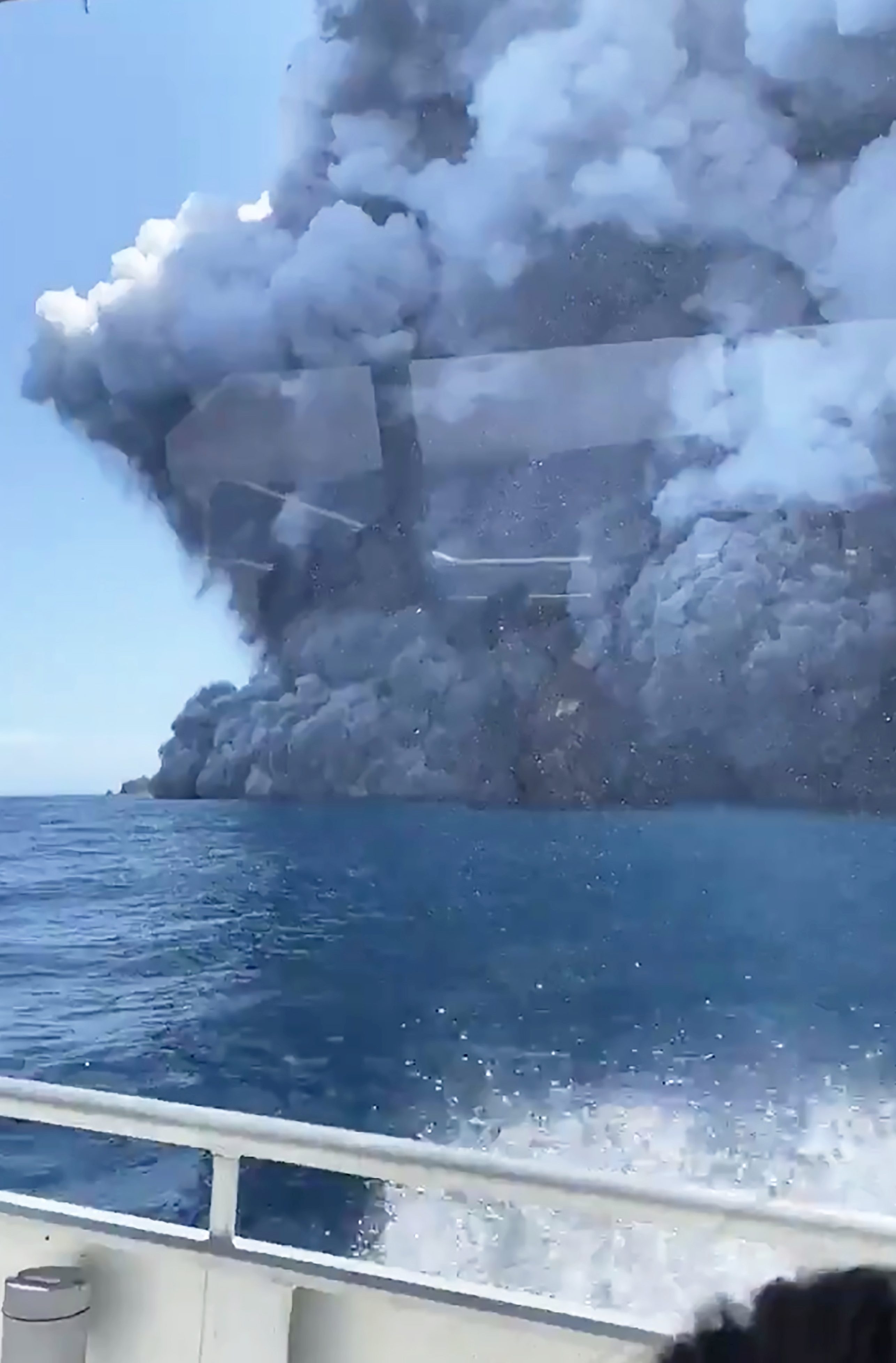 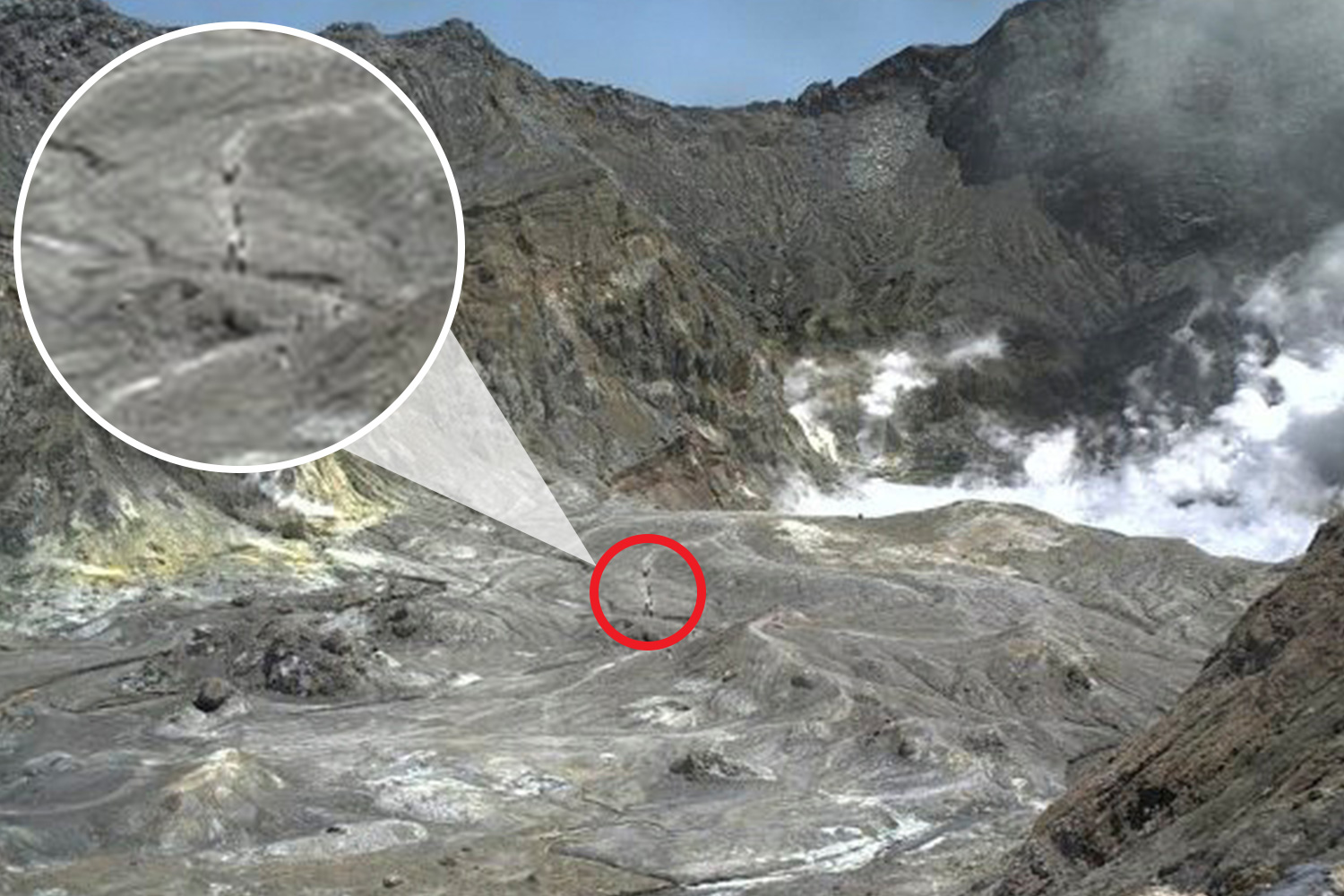 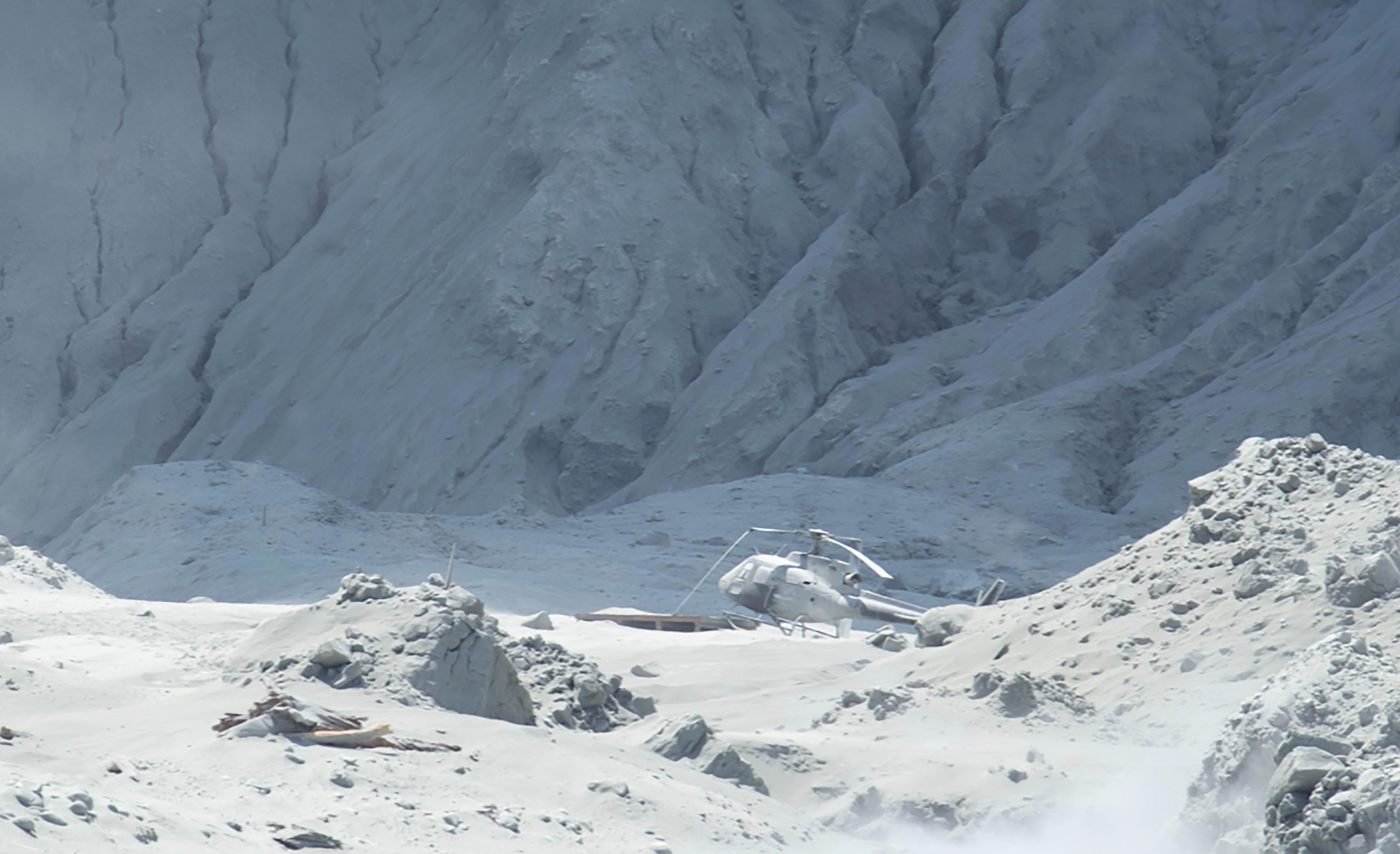 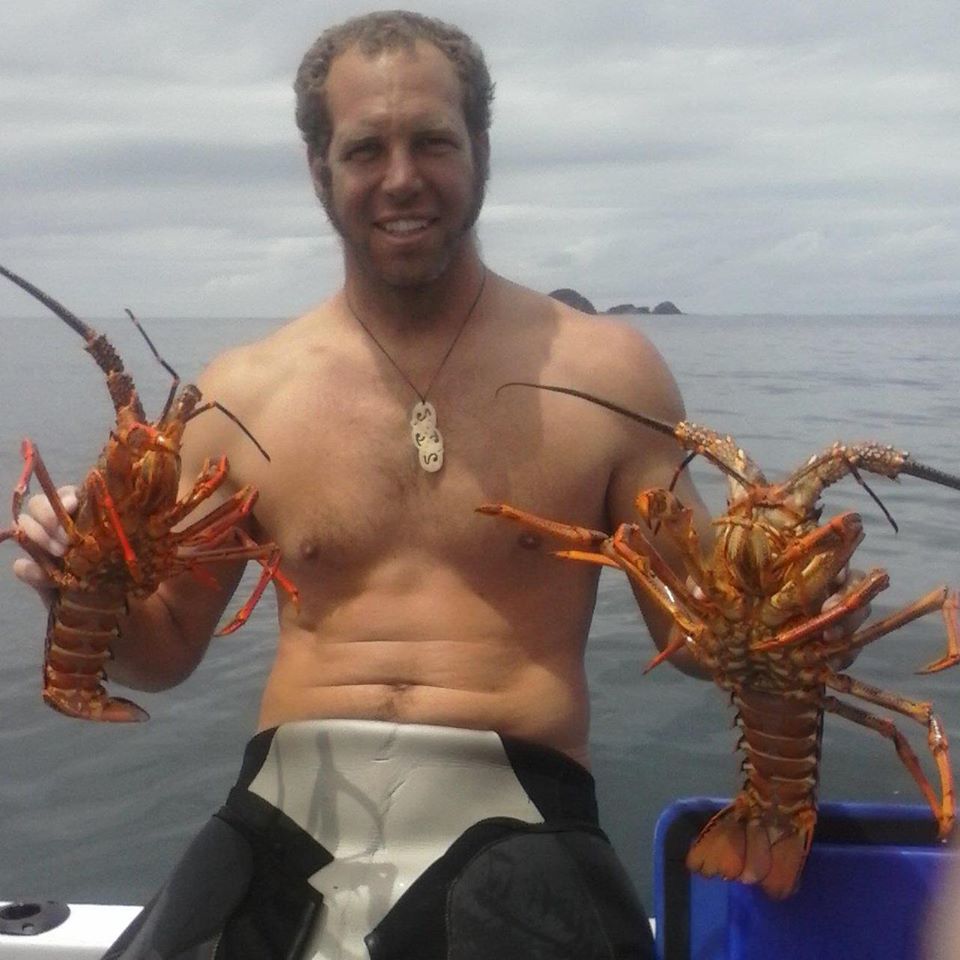 Officials have revealed two British women are in being treated in hospital.

Some of the victims have 90 per cent burns and may not survive, a source told the New Zealand Herald.

Dozens of holidaymakers were evacuated from the island after the volcano suddenly erupted, sending 12,000ft plume of smoke and rock into the air.

New Zealand's Prime Minister Jacinda Arden said this evening: "To those who have lost or are missing family and friends, we share in your unfathomable grief at this moment in time and in your sorrow.

A missing persons list which aims to reunite concerned family members with their loved ones shows up to five Brits still missing.

It is unclear whether any Brits are among those still missing or merely among the injured.

Images showed one group of people trekking across the centre of the volcano's crater just a minute before the eruption.

The first victim has been identified as a tour guide for White Island tours.

Tony Bonne, former mayor of the coastal town of Whakatane, described the man as a young, energetic, and experience guide, news.com.au reported.

Five Brits – two 67-year-old men and an 80-year-old woman – are listed as among up to 27 still missing on a website set up by the New Zealand Red Cross, the Evening Standard reported.

The Sun is not naming them because they haven't been confirmed by authorities to have been on White Island.

The site was launched at the request of New Zealand police.

They said people from overseas can also call +64 9105 105 to submit information about friends or family who might have been on White Island at the time of the blast.

'NO SIGNS OF LIFE'

The disaster followed a series of warning signs that had been growing more alarming over recent weeks, as questions are asked about why tour groups were allowed to visit the island.

Survivors of the blast were taken to hospitals on New Zealand's North Island, many with severe burns.

Among those listed on the site as currently missing are people from Australia, Singapore, China, the Czech Republic, Guatemala, and Burma.

Around half of those on the island are thought to have been from Australia.

A statement released by New Zealand police just after midnight local time said reconnaissance flights over the island saw “no signs of life…at any point”.

It continued: “Police believe that anyone who could have been taken from the island alive was rescued at the time of the evacuation.

“Based on the information we have, we do not believe there are any survivors on the island.”

It added that the military would be deploying drones to survey the area at first light.

India’s Coronavirus Lockdown Leaves Vast Numbers of Migrants Stranded
We and our partners use cookies on this site to improve our service, perform analytics, personalize advertising, measure advertising performance, and remember website preferences.Ok