A NEWBORN baby has been killed after a Russian missile strike hit a maternity ward in Ukraine, officials said. 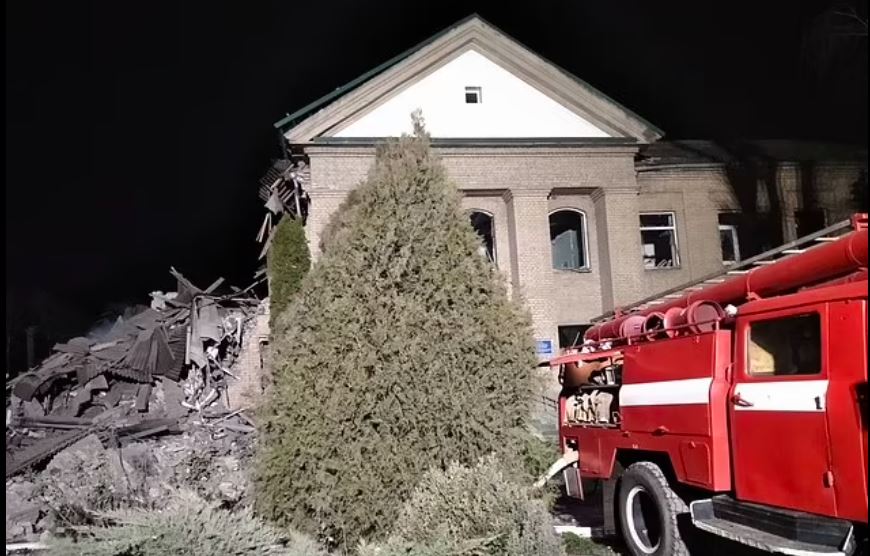 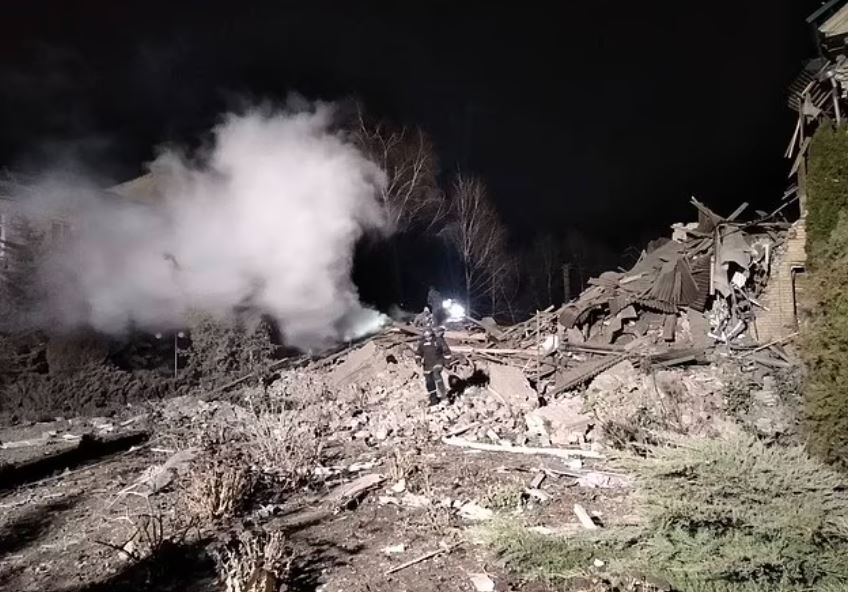 Rescue workers said there was "a woman in labour with a newborn baby as well as a doctor" inside the two-storey building.

"The woman and doctor were rescued from the rubble."

President Volodymyr Zelensky accused Russia of bringing "terror and murder" to Ukraine after the horror attack.

Read more on the Ukraine war 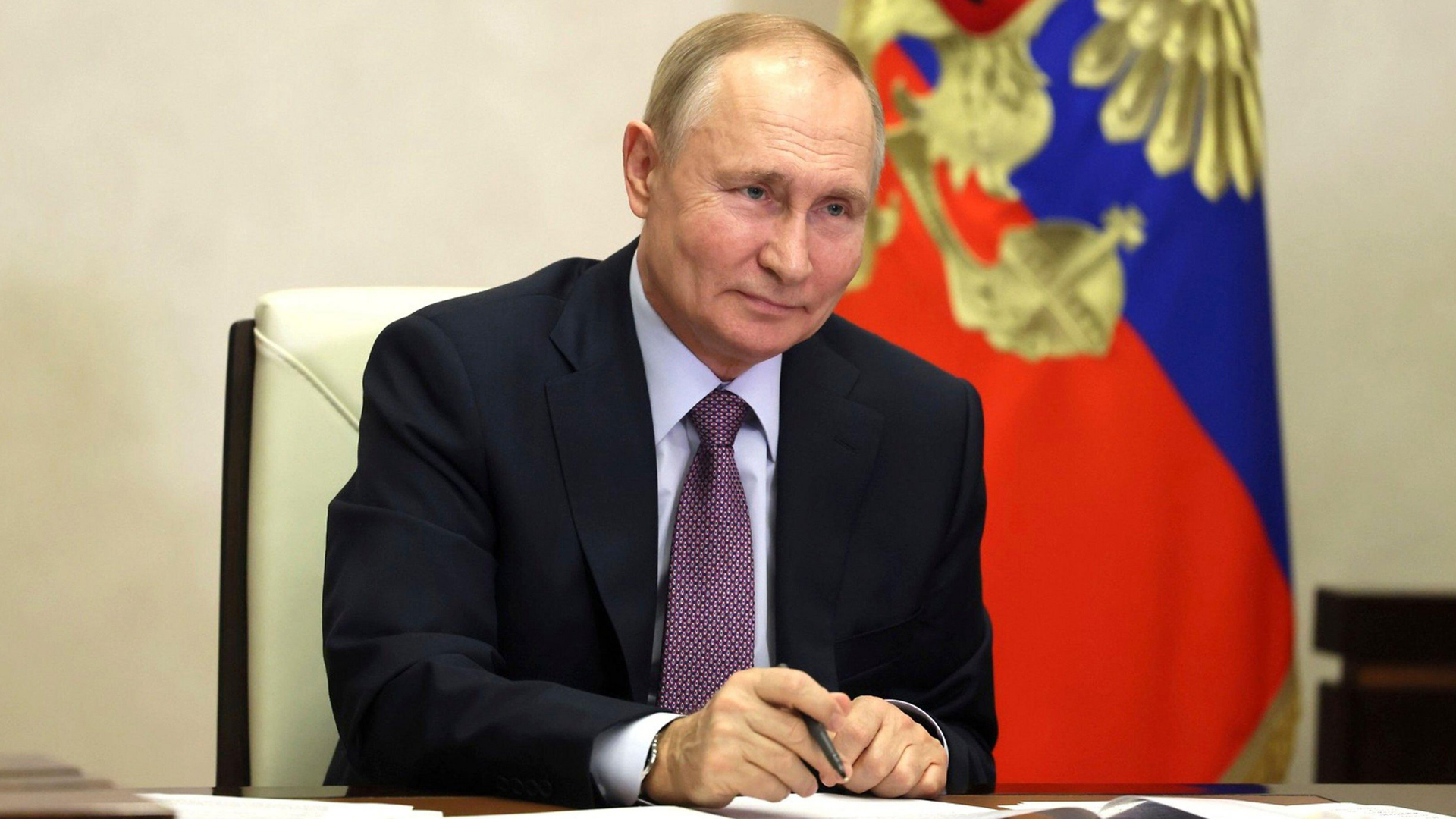 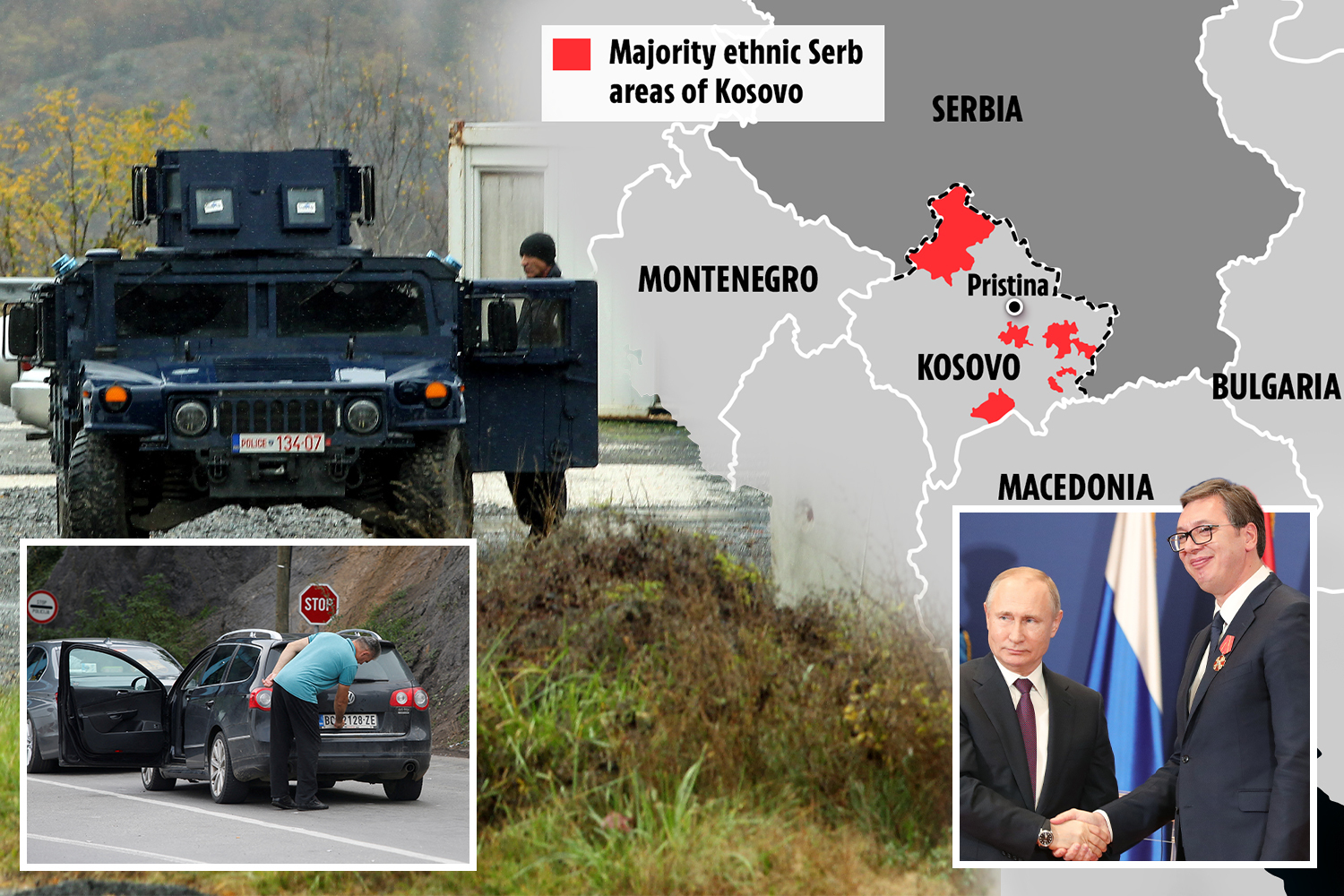 "Instead, it will only be held to account for all the evil it has brought to our country."

Emergency services shared a video of rescuers desperately trying to free a man trapped waist-deep in the rubble of what appears to be the destroyed maternity ward.

Initial reports suggested was nobody else trapped under the debris.

Battles are continuing to rage in the east of Ukraine – where Russia has sent some of its troops following the withdrawal from Kherson in the south.

Russia is now launching an offensive of its own along a stretch of frontline west of the city of Donetsk – held by its proxies since 2014.

"The enemy does not stop shelling the positions of our troops and settlements near the contact line (in the Donetsk region)," the Ukrainian military said.

It comes as the head of Ukraine's national power grid operator said damage to power-generating facilities from Russian missile attacks was "colossal" – but dismissed the need to evacuate civilians.

Meanwhile, the UK's Ministry of Defence announced it will send helicopters to Ukraine for the first time since the war began.

Defence Secretary Ben Wallace said it will be the first time piloted aircraft were sent to the war-torn nation since Russia's invasion.

According to the BBC, three former Sea King helicopters will be provided – the first of which has already arrived in Ukraine.

Mr Wallace, who made the announcement from Oslo where he is meeting allies to discuss ongoing military support for Kyiv, said the UK will also send an additional 10,000 artillery rounds.

It comes after PM Rishi Sunak used a visit to the Ukrainian capital to set out a new £50million package of defence aid which included 125 anti-aircraft guns and equipment to counter Iranian-supplied drones. 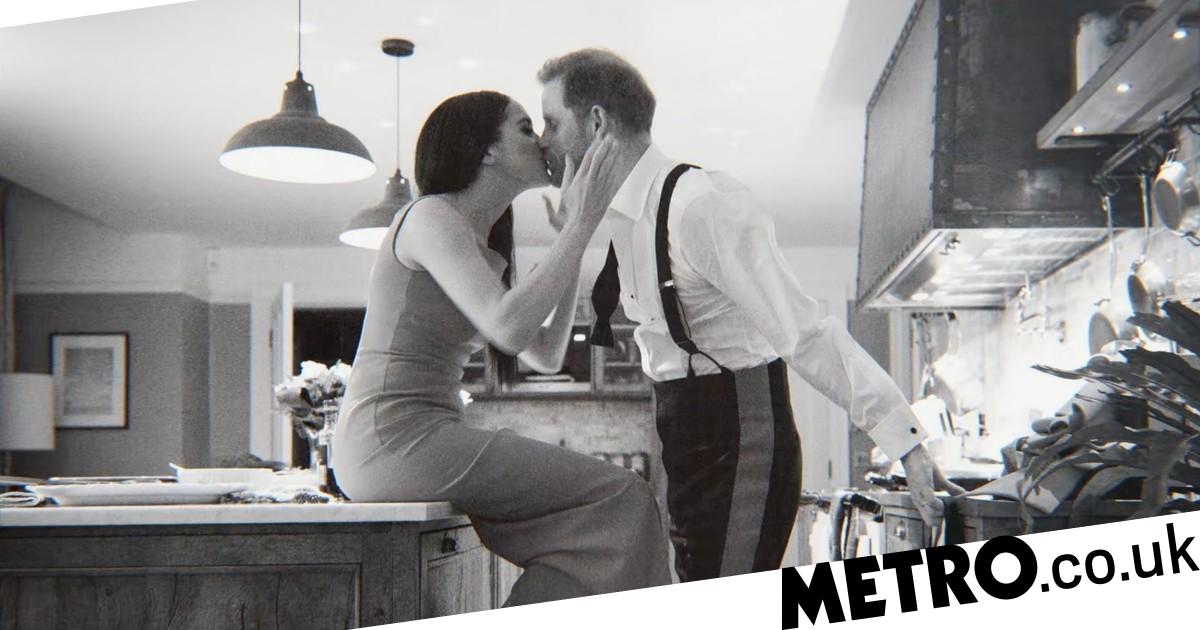