NFL star Jamal Adams has deleted a picture allegedly showing a rolled joint on his coffee table while watching the game.

The photograph showed Adams wearing a Seattle Seahawks helmet, stood up, with his arms behind his back, watching the match against the Miami Dolphins on Sunday.

The initial snap appeared to show a joint on the coffee table, in between his legs.

However, the image was rapidly deleted and later replaced with a second that did not include the suspicious item on the table.

NFL players cannot be suspended for consuming marijuana, according to the latest round of Collective Bargaining Agreement negotiations.

Under the new guidelines, players will face a small fine if their blood test indicates more than 150 nanograms of THC.

The player was sidelined after he obtained groin strain in a game against the Dallas Cowboys during a Week 3 game. 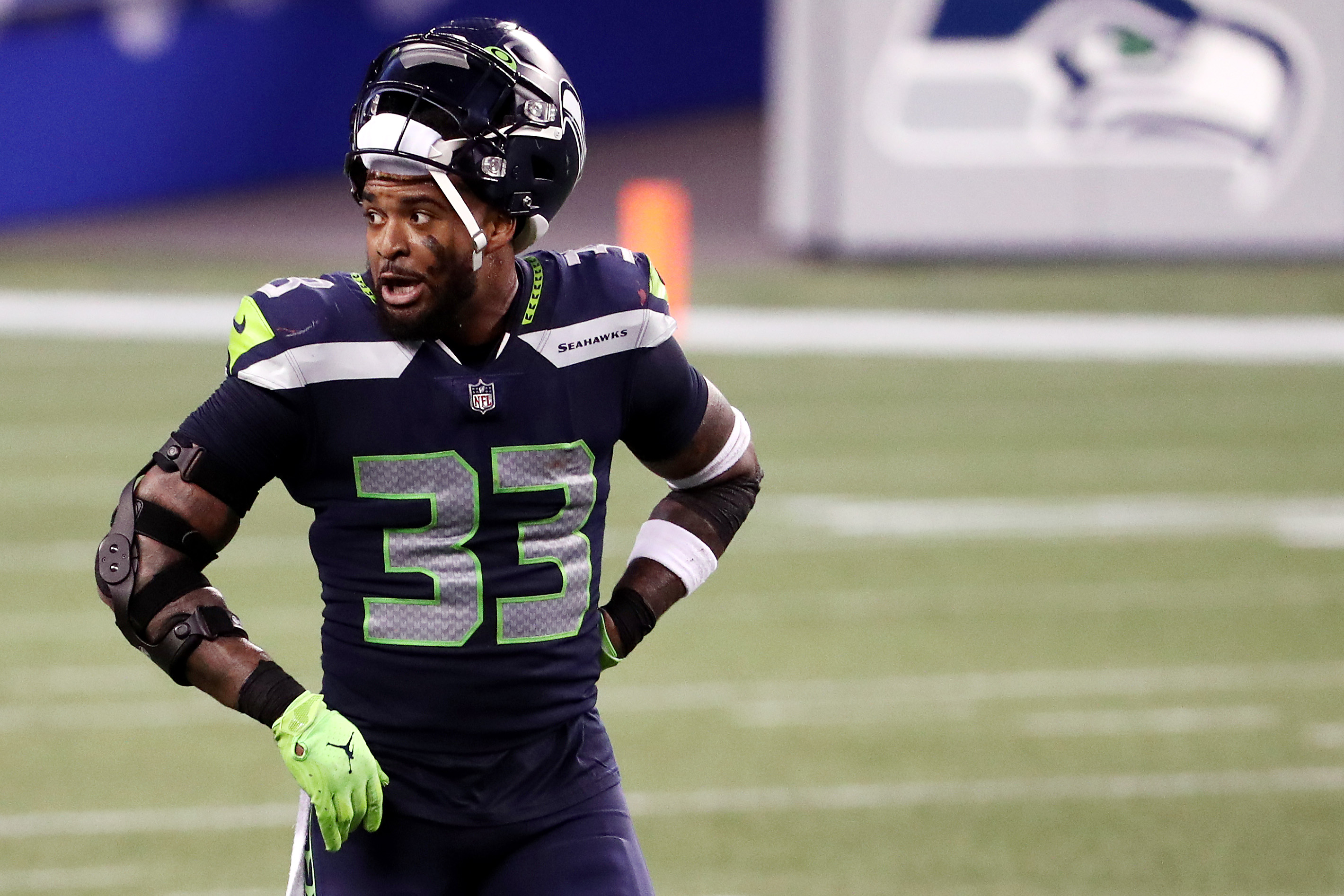 Paedo dad, 78, nearly beaten to death by son 'who is disappointed he didn't kill him'