NICOLA Sturgeon should stop banging on about breaking up the UK and focus on defeating Covid, says Gordon Brown.

The former PM, a Scot, accused the SNP boss of “petty politicking” while the country stares down the barrel of a recession. 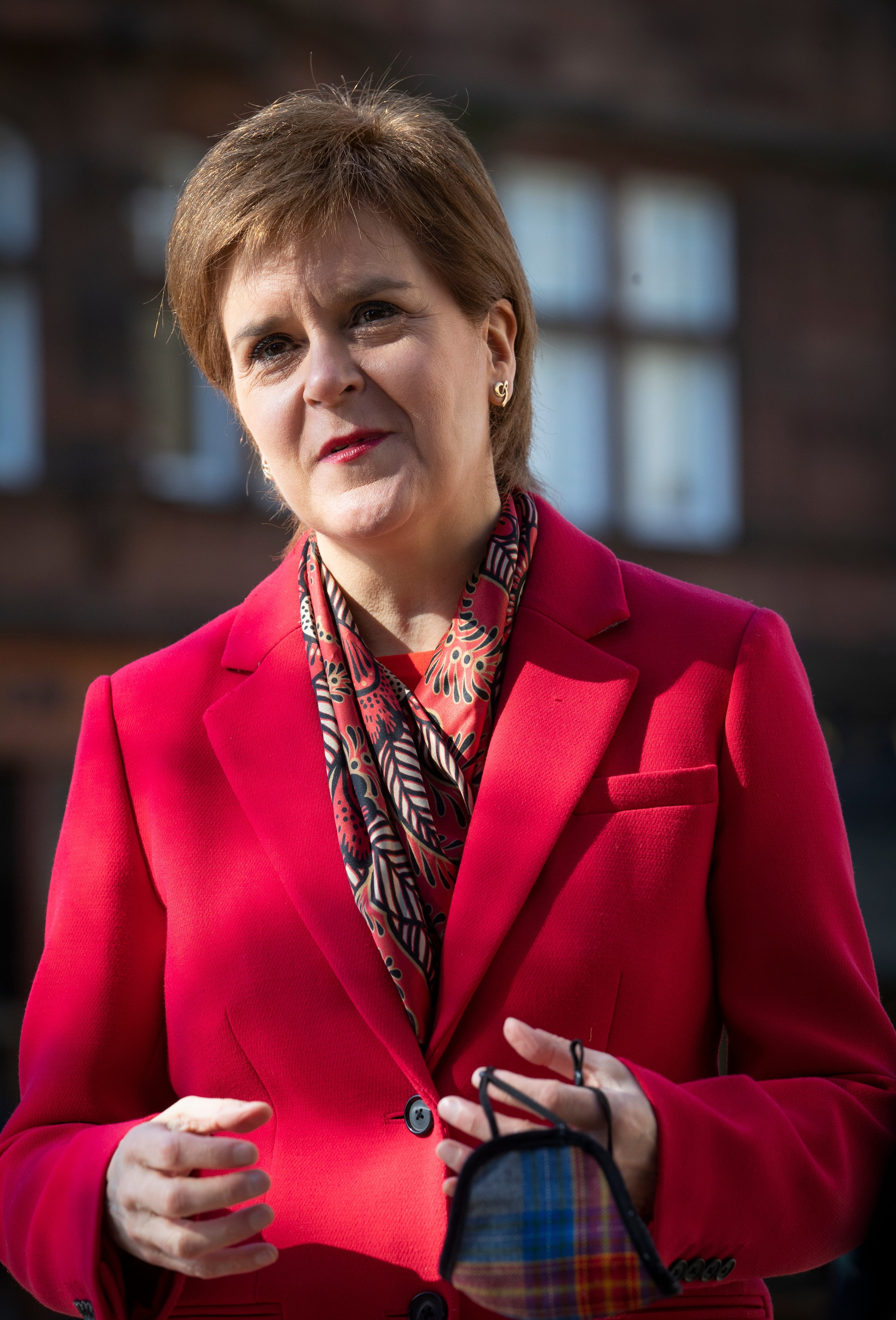 Writing in the Daily Record, he said Scotland could face a second “Great Depression” unless Ms Sturgeon concentrated on the economy instead of trying to force a second independence vote.

Mr Brown said: “This is no time for our political leaders to hunker down.

“They must recognise they have no greater duty than setting out measures to tackle this. That means an end to petty politicking.

“Devolution has given Scotland the power to act. The Covid crisis has handed the Scottish Government extra resources to support our economy and high streets.

“Nicola Sturgeon must do what I think even she knows is right – to put her constitutional argument to one side and focus on the job in front of her.”

Begging Ms Sturgeon to focus on jobs rather than constitutional bickering, he said: “More than 10 years ago, as the financial crisis ripped apart economies across the world, we faced the same challenge – and a similar choice.

“We could batten down the hatches and accept a new Great Depression or act with speed.

“As Scotland emerges from the pandemic, the situation is as serious as it was then – and without action the consequences will be just as dire.” 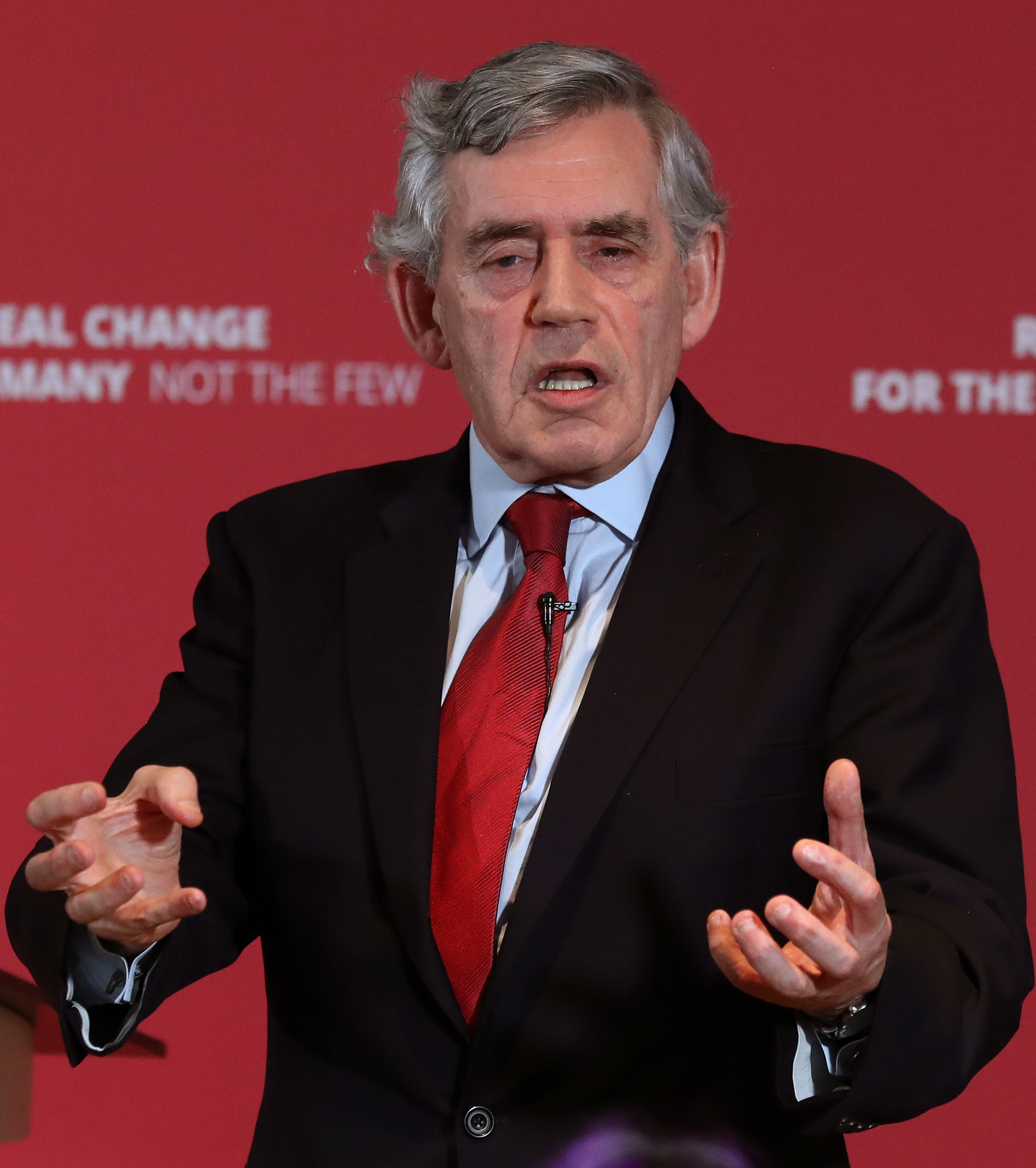 The battle to save the union of the UK is heating up ahead of crunch Holyrood elections next month.

Despite a bitter civil war breaking out between Ms Sturgeon and her former boss Alex Salmond, polls show that pro-independence parties are on course to win a big majority in the elections.

Ms Sturgeon has vowed to seize on a victory to launch a fresh push to hold an independence referendum and tear apart the 300-year-old union. 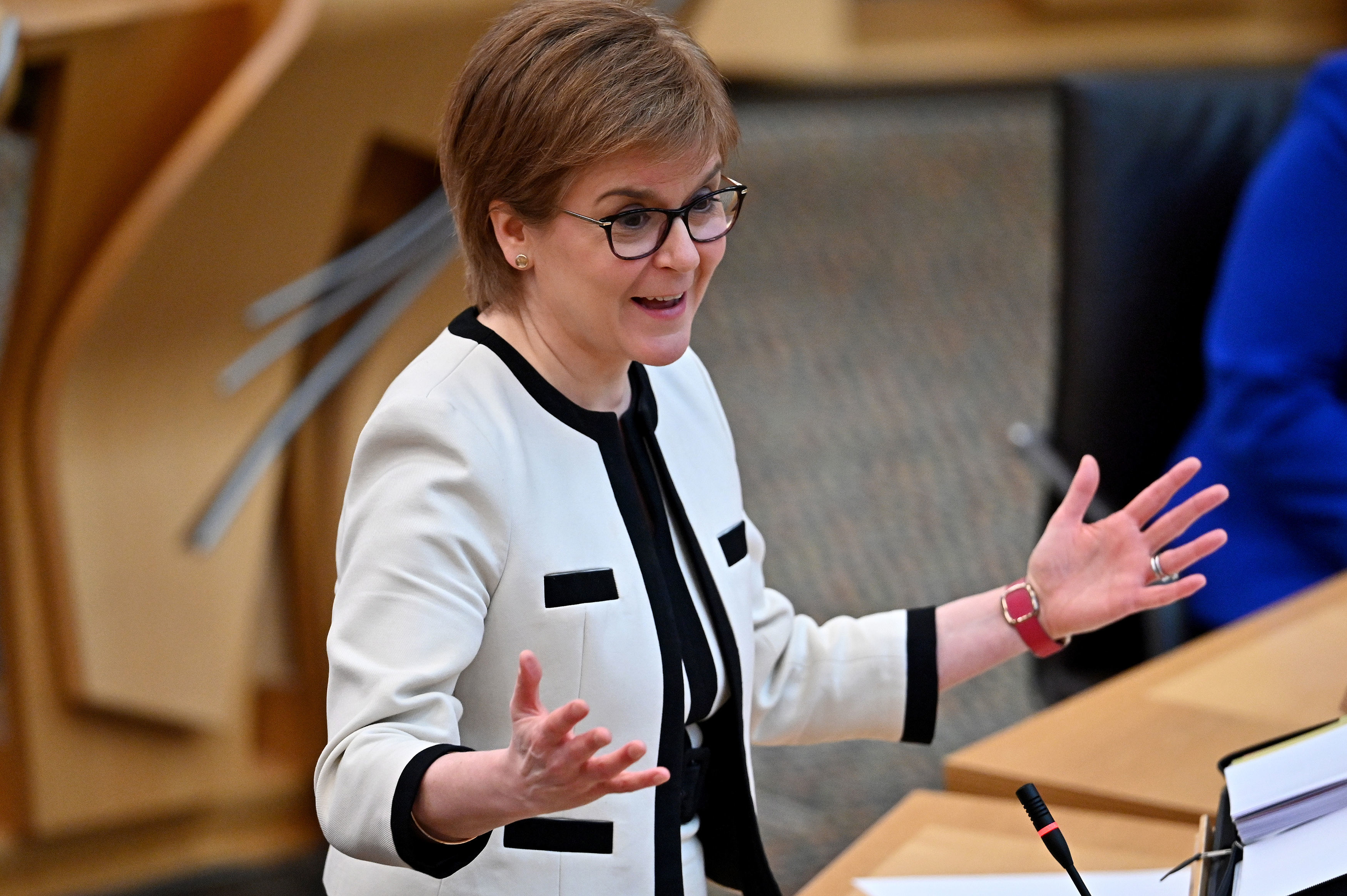 Caught in the middle: Generation X needs to focus on retirement