JABA, Pakistan (Reuters) – Pakistani security officials on Thursday prevented a Reuters team from climbing a hill in northeastern Pakistan to the site of a madrasa and a group of surrounding buildings that was targeted by Indian warplanes last week. 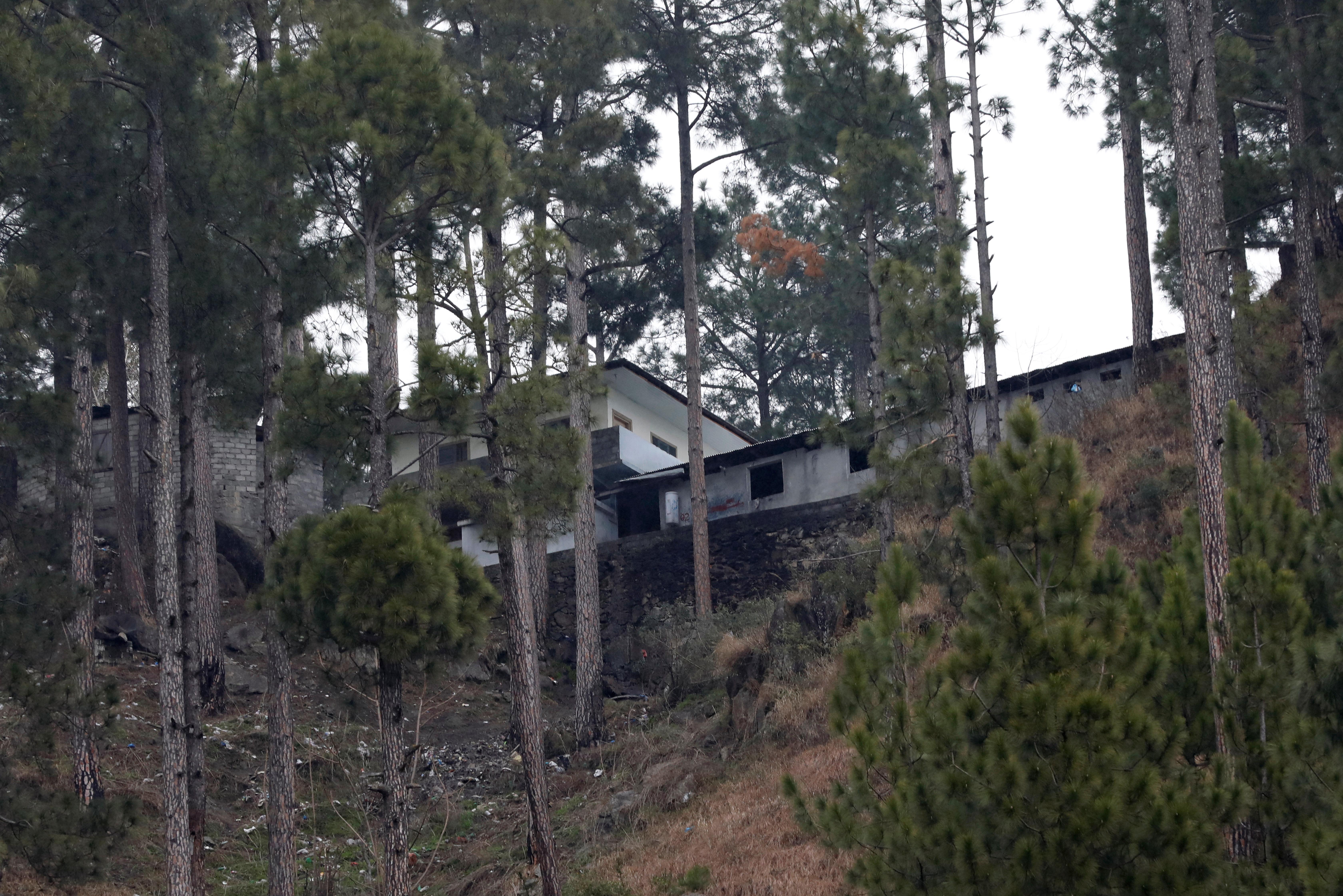 It is the third time in the past nine days that Reuters reporters have visited the area – and each time the path up to what villagers say was a religious school run at one time by militant group Jaish-e-Mohammed (JeM) and what the Indian government says was a “terrorist” training camp – was blocked.

India’s Foreign Secretary Vijay Gokhale said on the day of the strike that it had killed “a very large number of Jaish-e-Mohammed terrorists, trainers, senior commanders, and groups of jihadis” at the alleged training camp.

The Pakistani security officials guarding the way to the site cited “security concerns” for denying access. They stuck to the Pakistani government’s position ever since the Indian attack on Feb. 26 that no damage was caused to any buildings and there was no loss of life.

In Islamabad, the military’s press wing has twice called off visits to the site for weather and organizational reasons and an official said no visit would be possible for a few days more due to security issues.

The Reuters team could view the madrasa from 100 meters away and only from below. The building that reporters could see was surrounded by undamaged pine trees, and did not show any signs of damage or activity but given the view, the assessment is very limited.

High-resolution satellite images reviewed by Reuters on Wednesday showed the madrasa appears to be standing, virtually unchanged from an April 2018 satellite photo of the facility.

“That used to be the madrasa but it is no longer active,” said one villager, pointing at the white building on top of one of the many hills surrounding Jaba.

The site matched the coordinates of the satellite images.

Villagers told Reuters the school was no longer operational.

“It was shut down in June last year,” said one, who asked not to be identified.

On previous visits, a number of residents have said the madrasa was run by Jaish-e-Mohammed. A sign with the group’s name had previously stood near the site but was later removed.

Another man, Mohammad Naseem, said there were madrasas in the area, opened during the rule of General Zia-ul-Haq, whose Islamisation policies during his 1977-1988 rule are largely seen as bringing radicalization to Pakistan, but “there is no madrasa or anything like that here anymore”.

“They say they killed 300 people but they didn’t even get 300 trees,” one soldier posted at the site of the Indian attack said.

“Thank God they didn’t destroy the four or five homes that are here.”