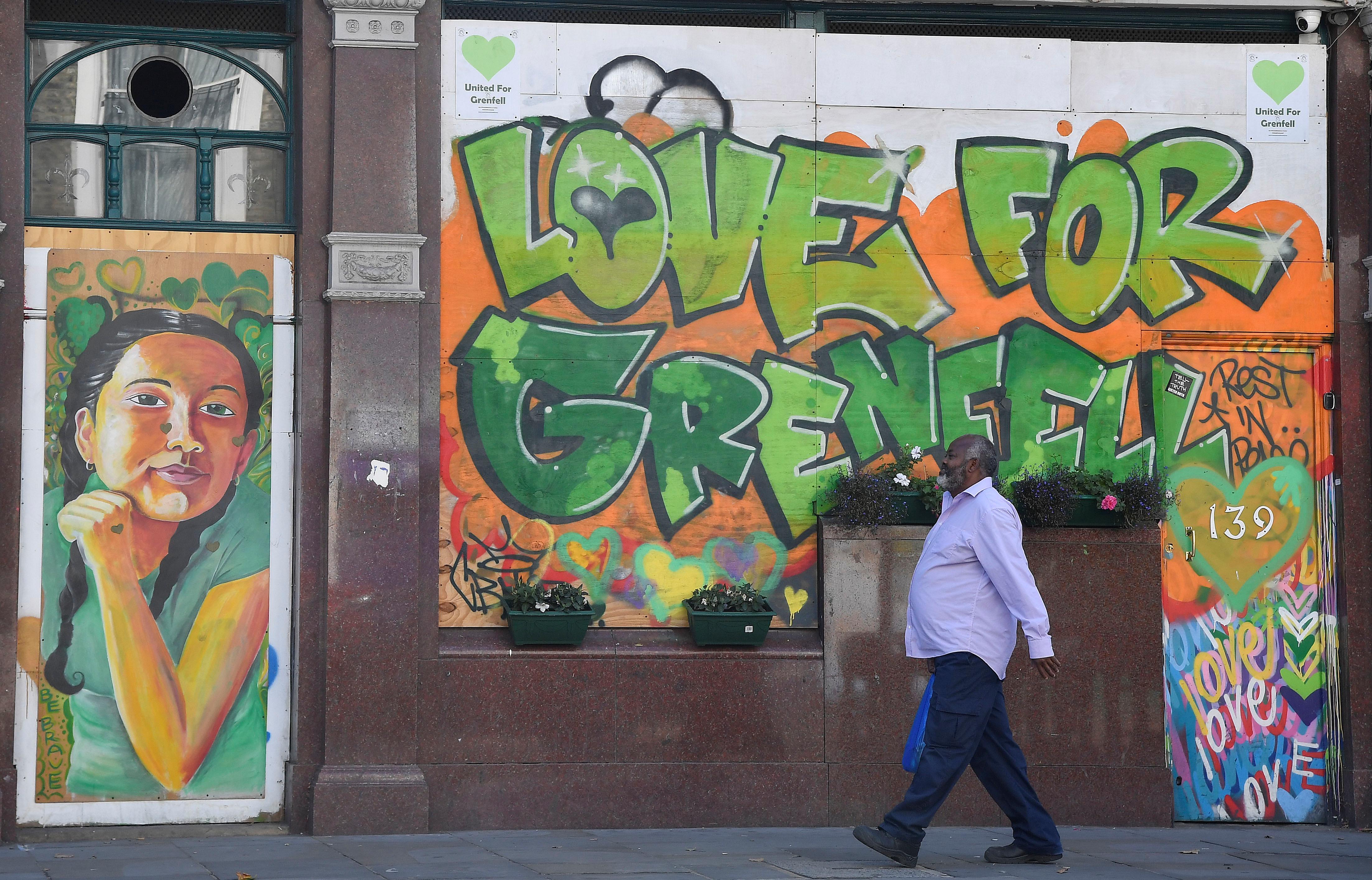 LONDON (Reuters) – British police said on Wednesday that it was unlikely that prosecutors would consider whether anyone should face criminal charges over the deadly Grenfell Tower fire until the end of 2021.

Grenfell Tower, a social housing block in west London, was engulfed by flames in the middle of the night of June 14, 2017, killing 71 people in the country’s deadliest domestic fire since World War Two.

Police have said they were considering possible criminal offences including gross negligence manslaughter, corporate manslaughter and breaches of the Health and Safety Act.

However, on Wednesday Detective Superintendent Matt Bonner, the officer leading the investigation, said detectives and prosecutors had agreed that they needed to take into account findings from an ongoing public inquiry before deciding whether any charges should be brought.

The inquiry is unlikely to hold hearings as part of the second phase of its work before the end of 2019, with its final report expected afterwards, police said.

That meant it was assessed that it was unlikely detectives could submit a file of evidence to prosecutors sooner than the latter part of 2021.

“We have always said our investigation will be thorough, exploring all reasonable lines of enquiry and examining all the available evidence,” Bonner said.

“For our investigation to be considered thorough and complete, it must consider all relevant information and it would be wrong not to take into account evidence given to the public inquiry and its final report and findings.”

He said families of the victims, survivors and the wider community had been informed of the decision.

While You Were Sleeping: 5 stories you might have missed, May 23