North Carolina police are asking for the public’s help in finding an abducted 15-year-old who they say was last seen with her boyfriend and his mother.

Olivia Venters, of Vanceboro, vanished around 3 a.m. Sunday morning, according to the Craven County Sheriff’s Office.

“Venters was last seen with her boyfriend Tripp Wynne, age 15 and his mother Rebecca Lynn Caton, age 35,” the sheriff’s office said in a statement. 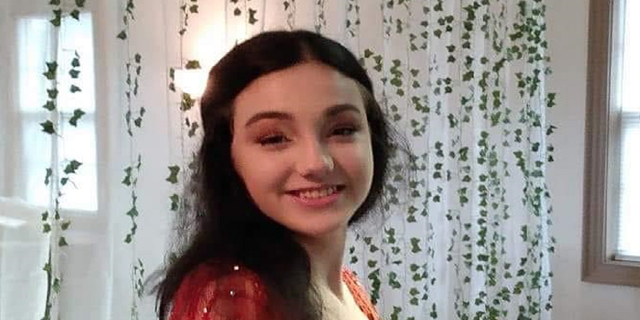 Police say a felony warrant has been issued against Caton for first-degree kidnapping. 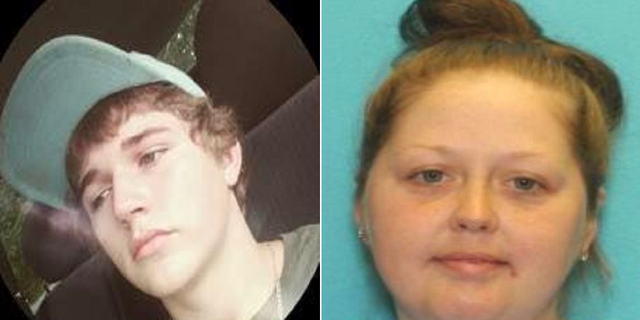 Police say Venters’ boyfriend, Tripp Wynne, left, and his mother, Rebecca Caton, were with her at the time of her disappearance.

The trio was believed to be in Virginia on Sunday, police added without elaborating.