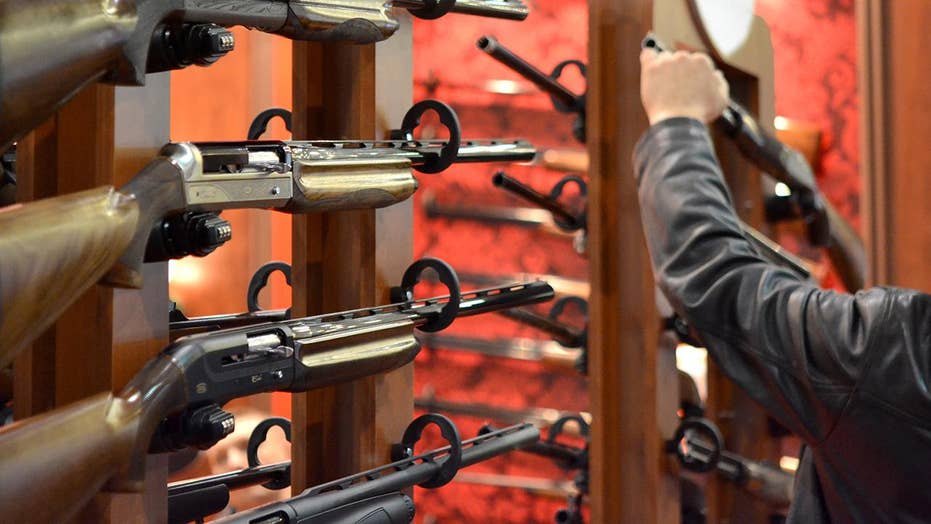 Illinois Democrats want to pass a new bill that would make gun buyers share their public social media accounts to police before granting them a firearm license. The bill’s proponents point to Nikolas Cruz, the Parkland High School shooter, and Robert Bowers, the Pittsburgh synagogue shooter, who both posted troubling comments before going on a rampage and killing innocent people.

A small county in North Carolina voted last week to declare itself a “gun sanctuary.”

The Cherokee County Board of Commissioners voted 3-2 on March 6 for a symbolic resolution. It says, in part, that the county will defy efforts by state or federal government to enforce strict gun-control laws.

Written by County Commissioner Dan Eichenbaum, the resolution cites the Second Amendment and the right to “keep and bear arms” for protection, The Cherokee Scout reported.

Commissioner C.B. McKinnon took to Facebook to post the three-page measure, which states that the local government won’t fund or implement federal or state laws that inhibit residents gun rights

“Therefore, the Cherokee County Government will not authorize or appropriate government funds, resources, employees, agencies, contractors, buildings, detention centers or offices for the purpose of enforcing or assisting in the enforcement of any element of such acts, laws, orders, mandates, rules or regulations, that infringe on the right by the people to keep and bear arms as described and defined in detail above.”

Officials cite similar ordinances in Oregon as a reference. The declaration, which passed last week, is considered essentially symbolic.

The Cherokee Scout reported that the county’s decision to refuse to implement federal laws that do not comport with its own policies bears some similarities to the concept of sanctuary cities refusing to enforce federal immigration policies.

Gas prices: 'We're in the early- to mid-point' of falling prices

Gunman dies after being shot at high school in Maryland