Raleigh police have arrested a man for allegedly groping a 7-year-old girl at a public park, according to a local outlet. 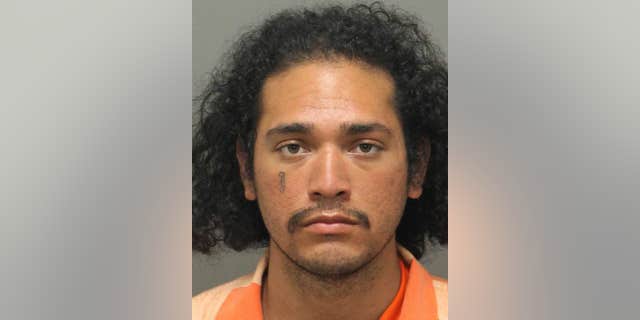 The girl, Lily, and her parents told the station that she was playing in a splash pad at Moore Square Park Monday when they saw a man make his way over to the child.

Lily’s father, Ollie, said he got a “funny feeling.”

Lily’s mother, Maureen, alleged that the man twice grabbed her daughter inappropriately. Ollie reportedly chased the man away as other parents called the police.

The suspect, who authorities identified as Josue Jonathan Bonilla was soon arrested.

According to WNCN, Bonilla is wanted in Virginia for sexual battery charges. He is being held at the Wake County Detention Center on a $100,000 bond – half of which is for Monday’s incident.

North Korea on brink of war as Kim Jong-un’s sister seizes power: ‘Our army is ready!’