A MASSIVE bridge to forge links between North Korea and its closest ally has been cut yards short of completion – over fears Chinese tanks will use it to invade.

The £200m Yalu Bridge was aimed at spanning the huge river which separates the two communist countries and to reinforce future economic ties. 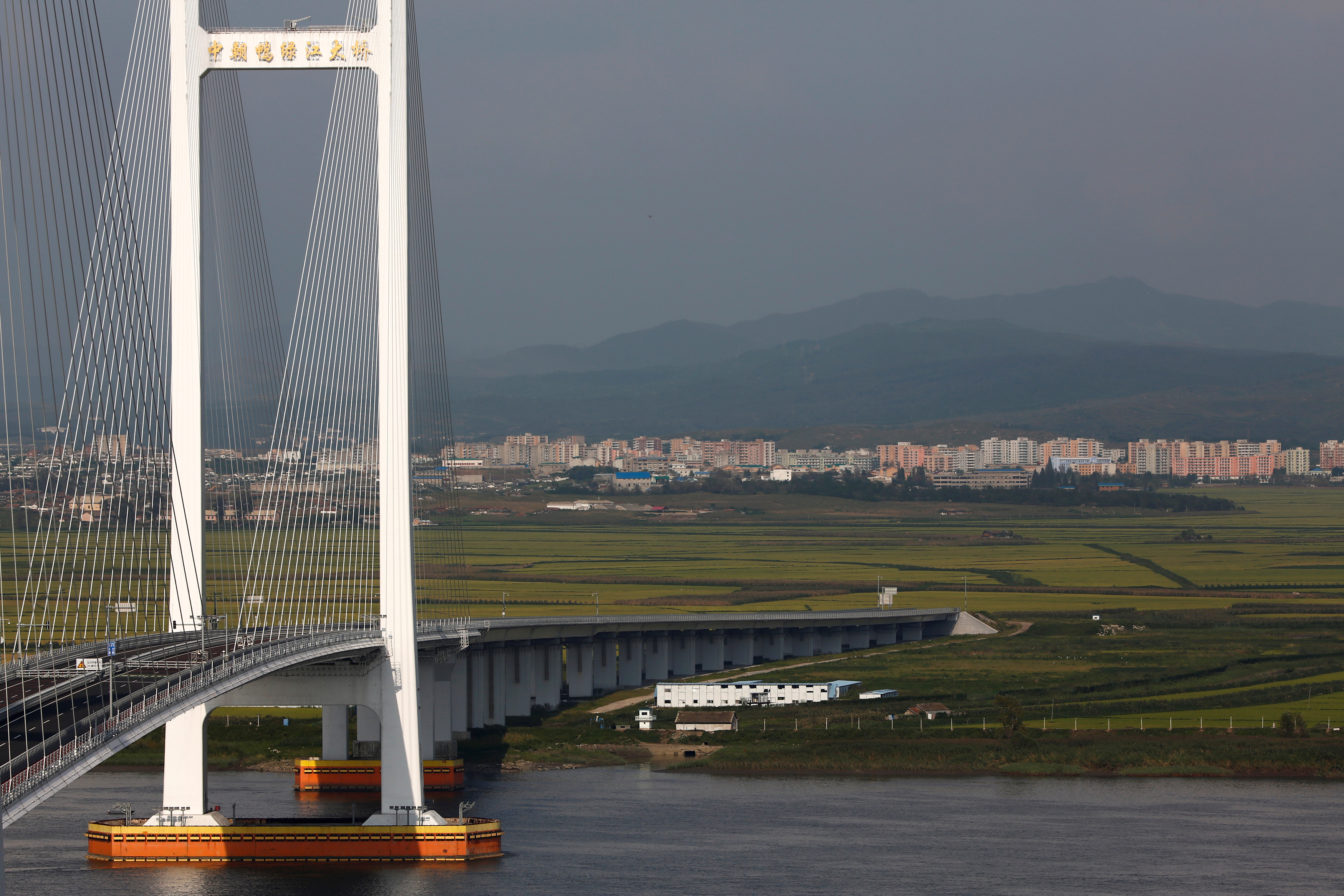 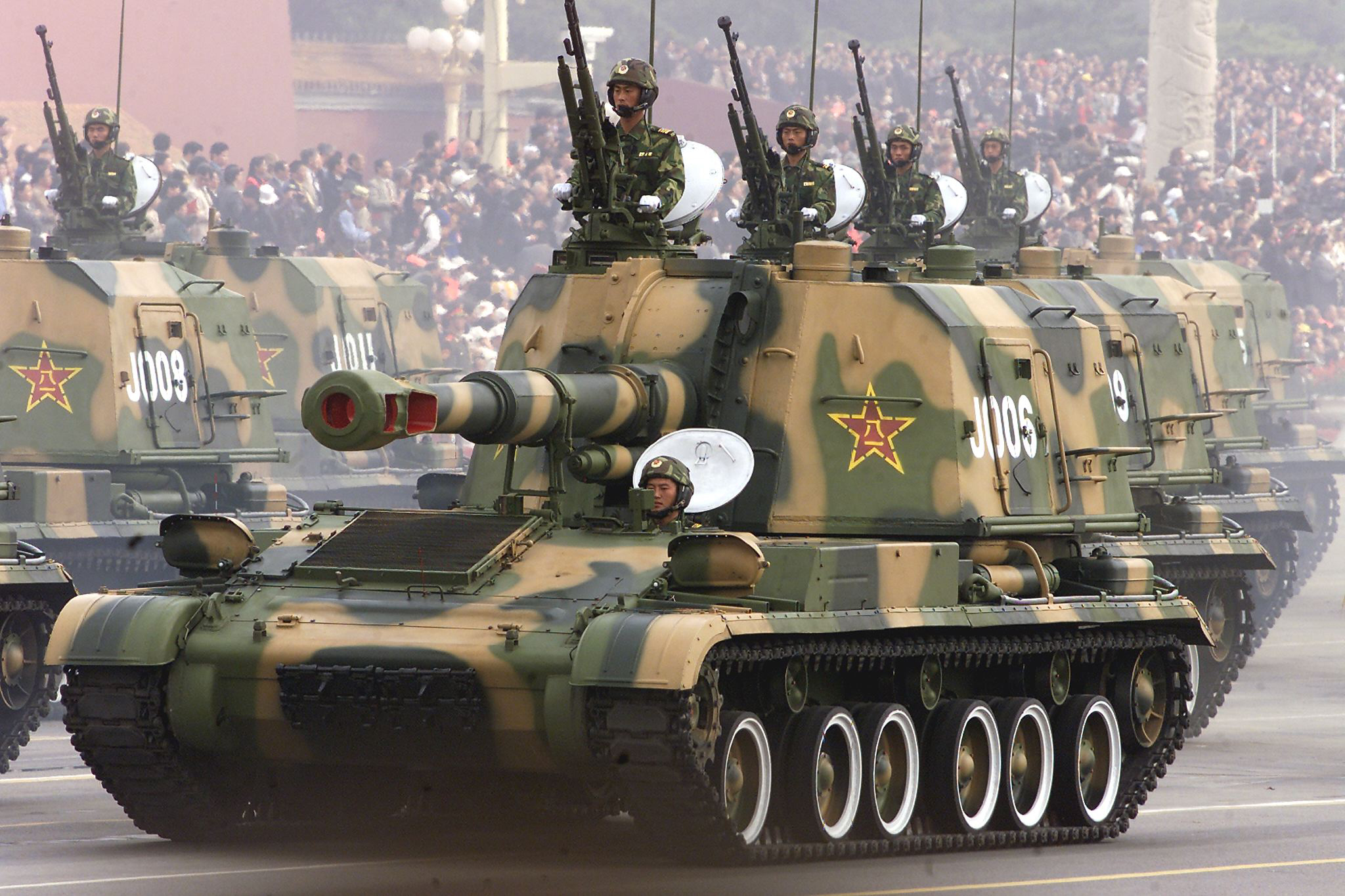 But then all work came to an abrupt and unexpected halt leaving the towering bridge hovering over North Korean soil.

Now it's been revealed military leaders in North Korea may have called a stop to the work over fears the Chinese would use the bridge to invade.

One expert pointed out that the new bridge was too large for civilian traffic and was probably designed to facilitate a Chinese invasion of North Korea. 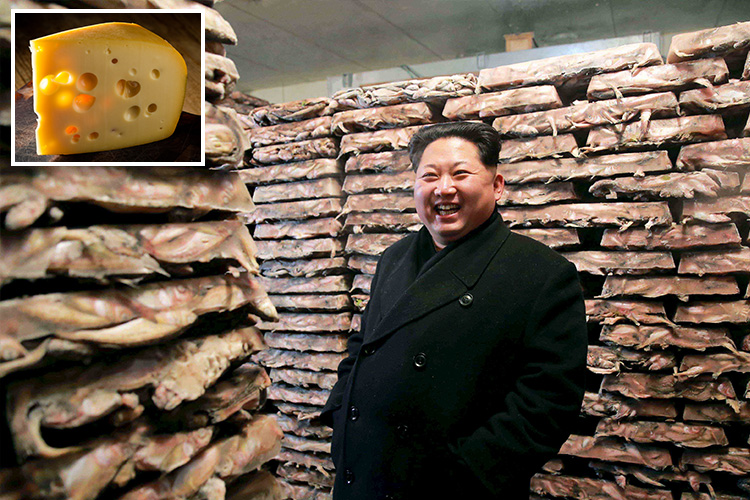 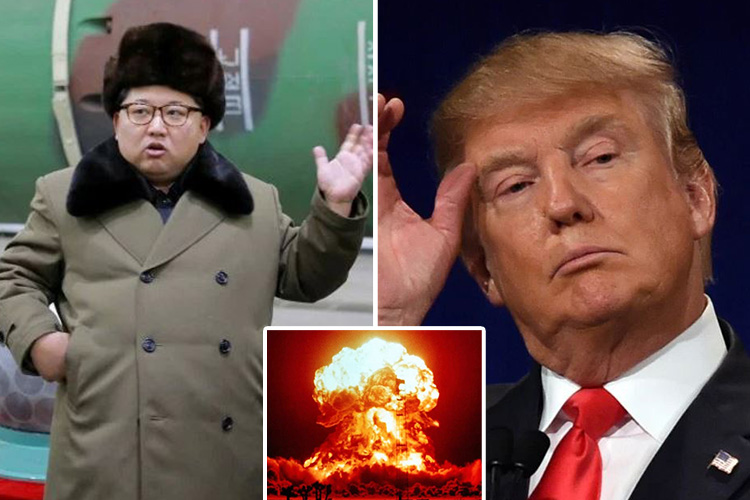 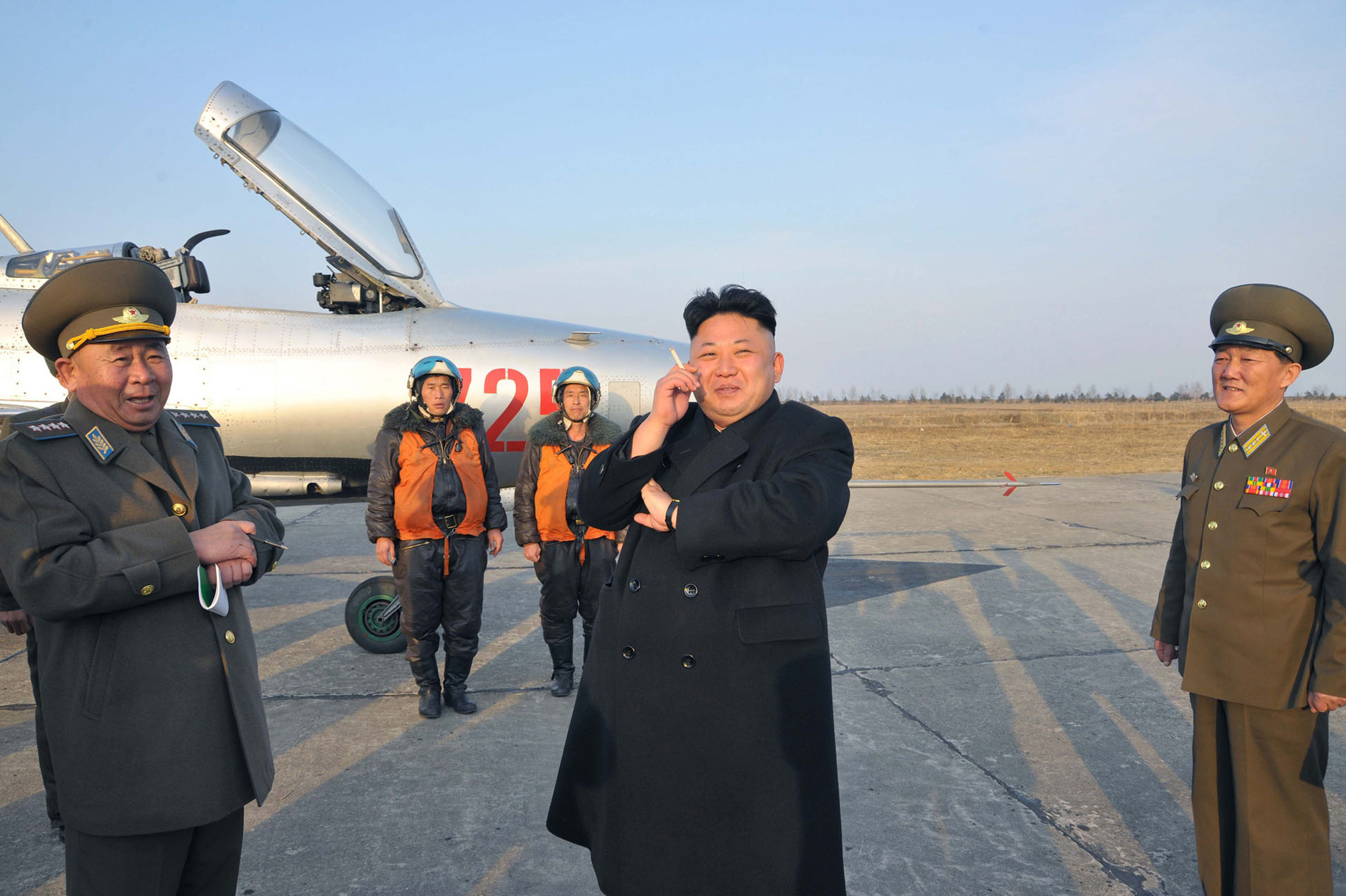 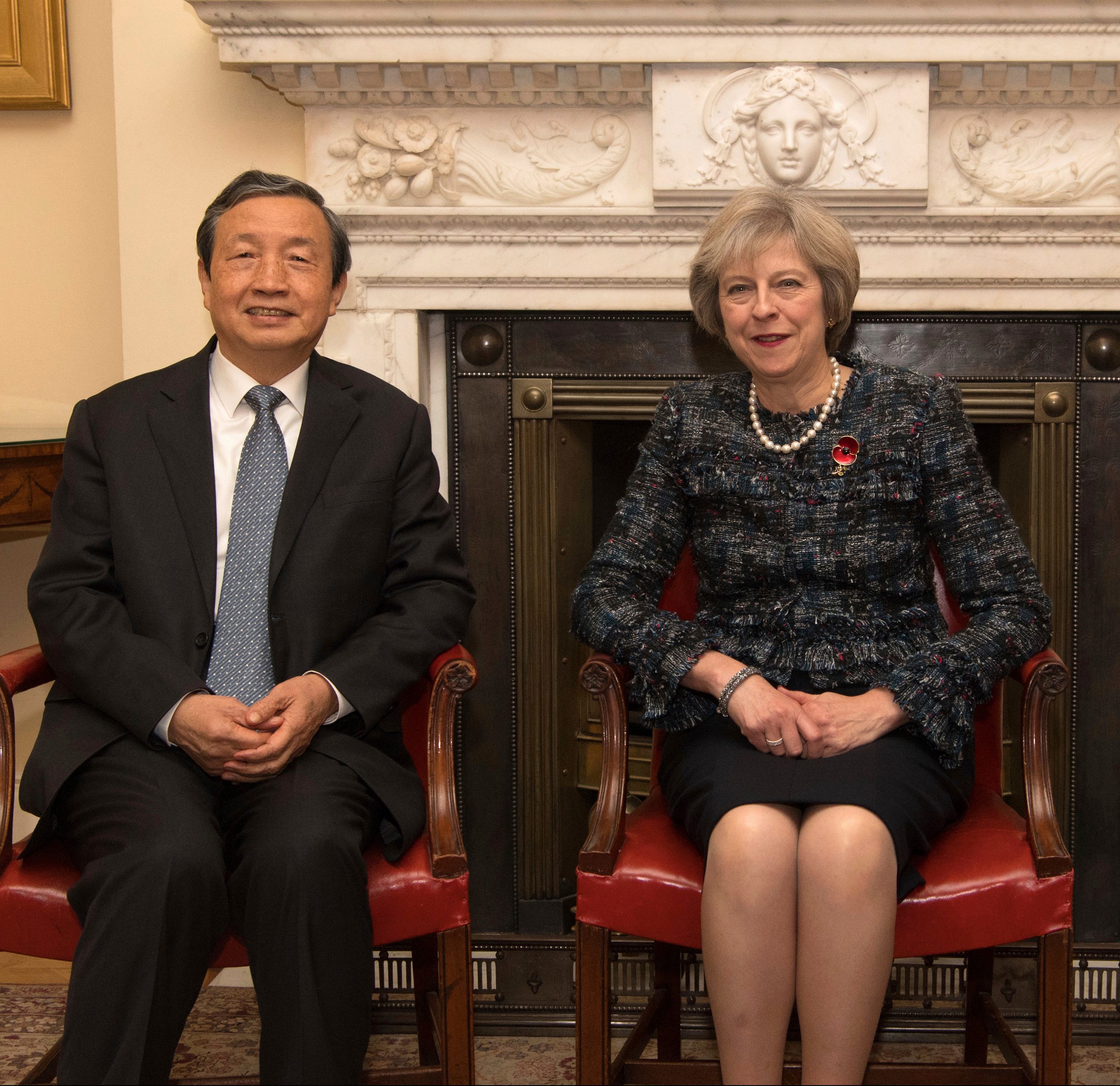 The bridge "can be used by hundreds of tanks every hour"said the insider.

Now, while the Chinese side had a large customs and roads system  built, on the North Korean bank the bridge ends abruptly in the middle of a field.

The entire project was the brainchild of Jang Song-taek, the uncle of the North Korean Supreme Leader Kim Jong-un.

Jang was very publicly executed by anti-aircraft fire in December 2013, and many projects he was associated with were shelved or delayed indefinitely.

The Yalu Bridge separates the twin cities of Sinuiju and Dandong, lying opposite each other on the Chinese and North Korean sides of the Yalu River respectively. 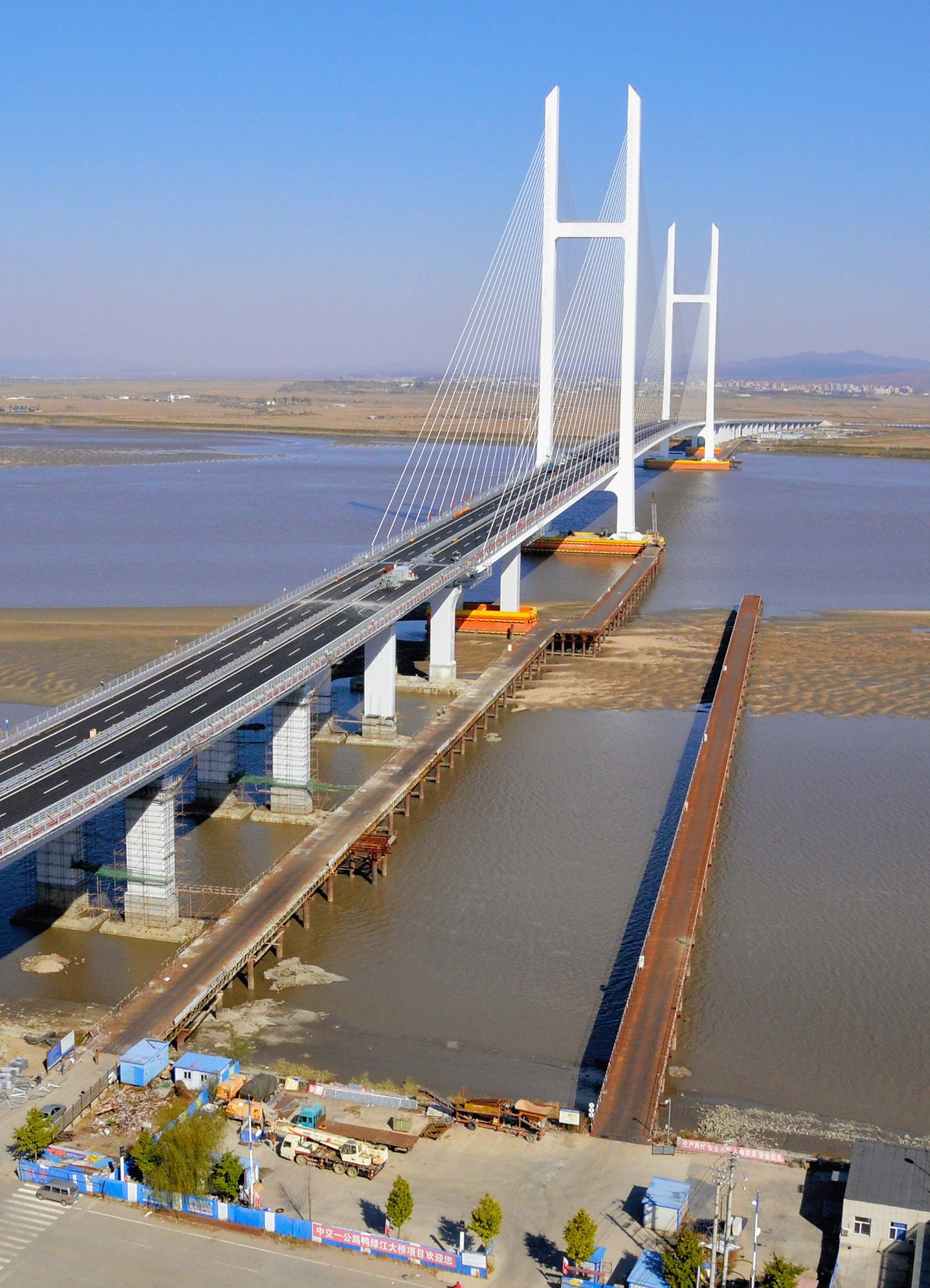 Relations between the two countries have soured recently – after North Korea carried out a string of nuclear bomb tests.

And in February, a North Korean diplomat in Dandong drove his car into a taxi while drunk, killing two locals.

“This was one of the worst periods in the history of bilateral relations between China and the DPRK,” says Oleg Kiriyanov, a researcher on Chinese-Korean relations at Moscow State University.

Denver police shooting: Man dies in hospital after being shot by multiple officers