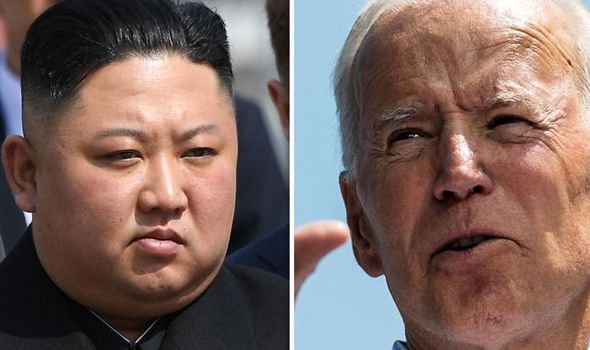 Mr Biden questioned why the US would “embrace” a dictator like North Korean leader Kim Jong Un. According to Newsweek, the former US vice president also asked the same of Russian counterpart Vladimir Putin. But North Korea reacted savagely, condemning the Democrats’ comments.

State media Korean Central News Agency (KCNA) said: “What he uttered is just sophism of an imbecile bereft of elementary quality as a human being, let alone a politician.”

The agency’s comments came after Mr Biden made his remarks at a campaign launch in Philadelphia.

He told the audience: “”Are we a nation that embraces dictators and tyrants like Putin and Kim Jong Un?”

KCNA is renowned for its criticism of former US President Barack Obama’s ex-righthand man. 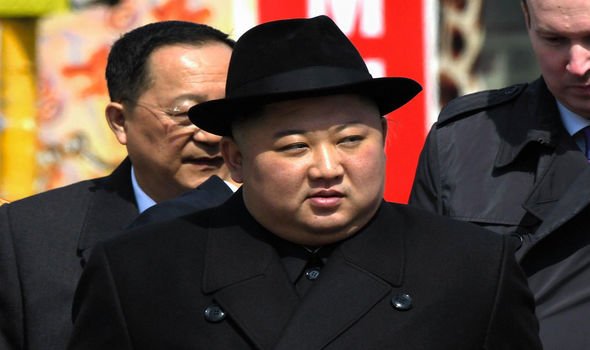 Previously they alleged that Mr Biden had been involved in plagiarism and fell asleep during a speech by Mr Obama in 2011.

KCNA added: “We will never pardon anyone who dare provoke the supreme leadership of the Democratic People’s Republic of Korea but will certainly make them pay for it.”

Denuclearisation talks have stalled since the breakdown of the second meeting between Trump and Kim in February and North Korea conducted more weapons tests this month.

The tests were seen as a protest by Kim after Trump rejected his calls for sanctions relief at the Hanoi summit. 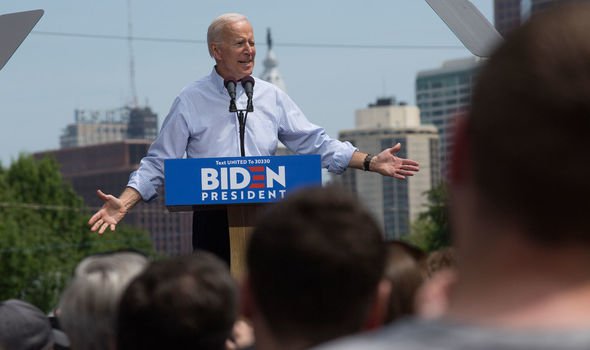 Mr Biden is among more than 20 Democrats hoping to be nominated to run in the 2020 election.

He is facing a fierce challenge from veteran left-winger Bernie Sanders.

Trump, who won in 2016, has been critical of both men on social media and during public addresses.

Snowy Sunday forces many to dig out in the Kingston area