Two female fortune tellers have been shot dead and a third imprisoned for life after a public show-trial in North Korea.

The women had formed a collective called the Seven Star Group and claimed that two children, aged three and five, could channel a ‘spirit oracle’ and tell the future.

Thousands of people were brought to attend the public trial in the northern city of Chongjin back in March before the sentences were carried out. 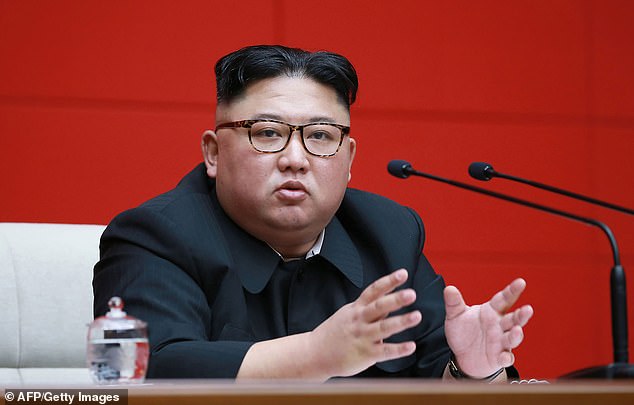 North Korea had two of the women shot dead and a third imprisoned for life to make an example of fortune tellers amid fears that the superstition has become too widespread (pictured, dictator Kim Jong-un)

A source within the country told Radio Free Asia that the execution was designed to ‘maintain social order’ amid fears that fortune telling has become too widespread.

The source said: ‘Even high-ranking officials and the families of judicial authorities often visit fortune tellers’ before arranging weddings or making business deals.

North Korea tolerates no threats to Kim Jong-un’s authority, where he is viewed not just as the supreme ruler but as something close to a demi-God.

Any and all threats to his authority are therefore mercilessly stamped out.

While it is difficult to estimate the true extent of the death penalty in North Korea, a UN report on human rights in the country in 2014 found public executions were routinely used as a method to maintain control of the population.

‘As a matter of state policy, the authorities carry out executions, with or without trial, publicly or secretly, in response to political and other crimes that are often not among the most serious crimes,’ the report said.

‘The policy of regularly carrying out public executions serves to instill fear in the general population.’

Thousands more North Koreans are believed to be locked away in work camps which effectively amount to a death sentence, since they will never be released. 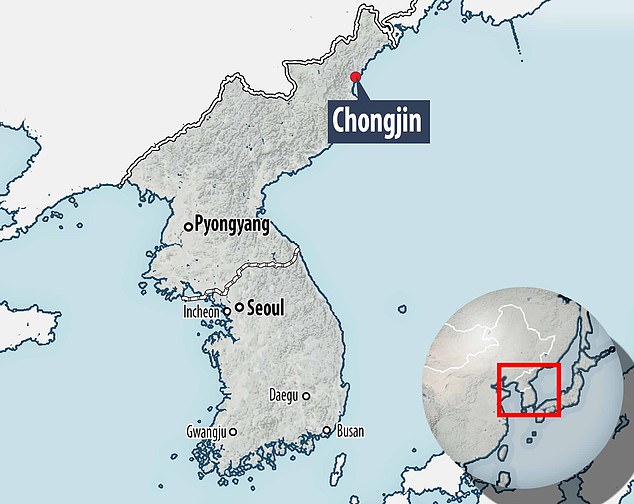 Lennox and Addington Youth Hub getting closer to opening