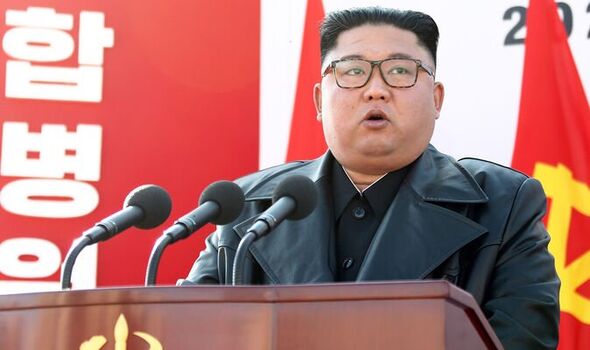 North Korea launched twelve warplanes after US and allied warships conducted training exercises to prepare for shooting down a missile from the north, according to South Korean news outlets. It followed the launching of two short-range ballistic missiles into the sea in the direction of Japan earlier today.

The aggressions are believed to be in response to the allied exercises being conducted in nearby waters.

The formation was picked up by the South Korean military, and thirty F-15K fighter jets were despatched to see them home.

The entire incident lasted about an hour, according to the report.

The military tactic has not been seen in the past year, and so it is presumed to be a rection to the recent joint exercises.