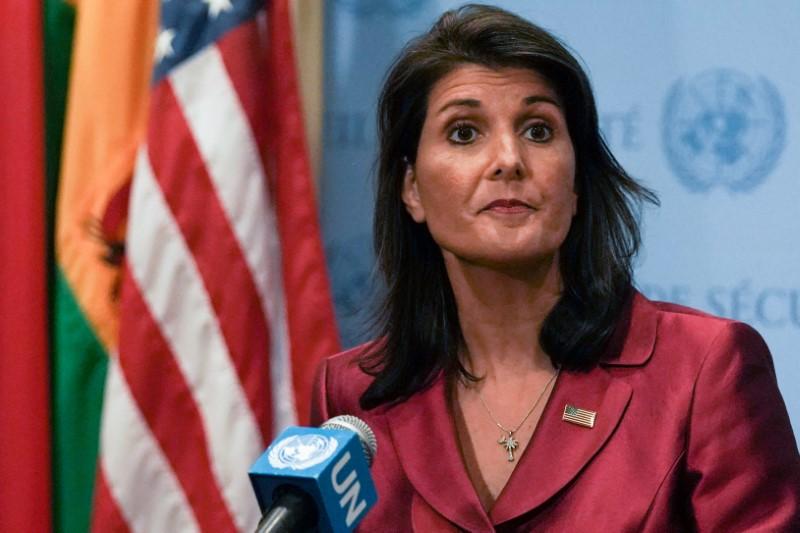 UNITED NATIONS (Reuters) – North Korean officials postponed a meeting with U.S. Secretary of State Mike Pompeo that had been scheduled for this week because they were not ready, Nikki Haley, the U.S. ambassador to the United Nations, told reporters on Thursday.

“North Korea said they needed to postpone it for whatever reason,” she said. “Secretary Pompeo was ready to come. We continue to stand ready to talk but I don’t think that there was some major issue. I have talked with the administration and basically what we’re looking at is they postponed it because they weren’t ready.”