Home » World News » North Korea tests more missiles in January than all of 2021, including most powerful one in years 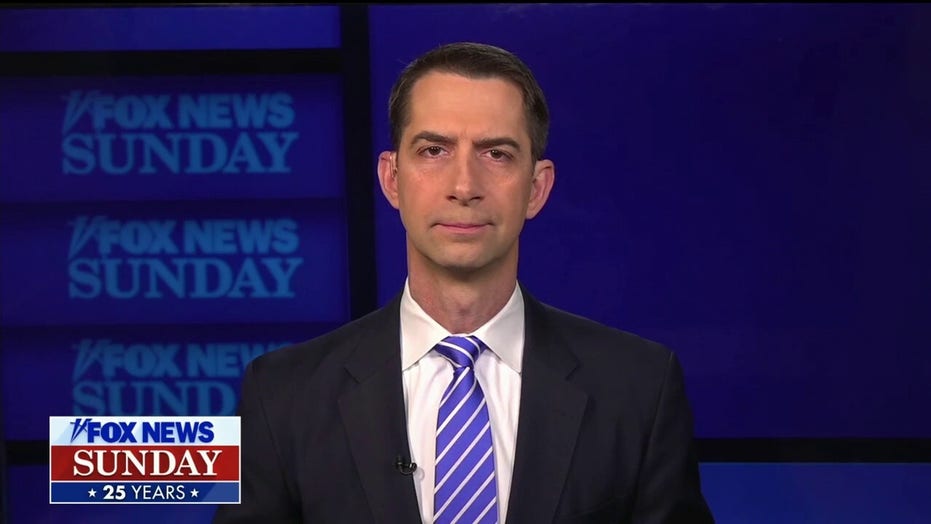 Sen. Cotton: Russia invasion would send ‘signal to bad guys around the world’

Sen. Tom Cotton, R-Ark., says Russia would show other adversaries they can ‘push even harder’ to harm American interest.

North Korea has completed more missile tests in the first month of 2022 than it did in the entirety of 2021, alarming South Korean officials who worry about its northern neighbor’s intentions.

The hermit kingdom completed its seventh weapons test this month with the launch of the Hwasong-17, which Japanese Defense Minister Nobuo Kishi described as the longest-range missile it launched since the test of the Hwasong-15 in November 2017.

The missile traveled just short of 500 miles at an altitude of over 1,200 miles before landing in the sea.

With seven tests completed in the past month, North Korea outpaced its testing program for the entirety of the previous year. South Korean President Moon Jae-in called an emergency National Security Council meeting to discuss the tests.

Moon described the latest test as a possible “mid-range ballistic missile launch,” similar to the kind that pushed North Korea to nearly break its self-imposed moratorium on the testing of nuclear devices and longer-range missiles.

North Korea recently convened the sixth meeting of the current Political Bureau of the Central Committee, during which General Secretary Kim Jong Un discussed the possibility of backtracking on the moratorium in response to U.S. sanctions. 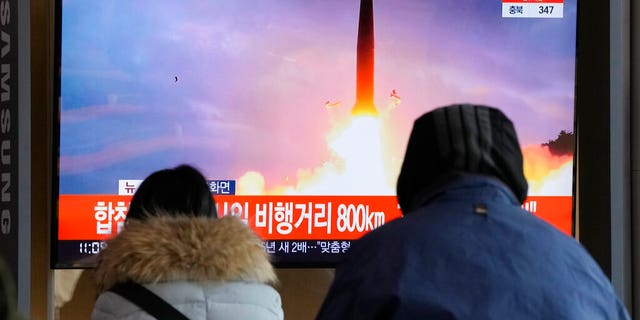 North Korean officials claimed that the U.S. “reached a danger line that cannot be overlooked anymore” and that the nation must consider “practical action” to defend its “dignity, sovereign rights and interests.”

Moon said the situation on the Korean Peninsula has started to resemble the tense dynamic that existed prior to talks between Kim and former President Donald Trump.

He claimed the latest test violated U.N. Security Council resolutions and served as a “challenge toward the international community’s efforts to denuclearize the Korean Peninsula, stabilize peace and find a diplomatic solution” to the nuclear standoff.

The North “should stop its actions that create tensions and pressure and respond to the dialogue offers by the international community, including South Korea and the United States,” Moon said, according to his office.