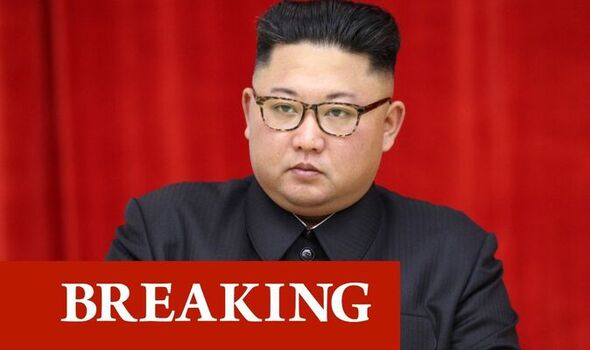 A suspected missile launch from North Korea has led to Japanese citizens being urged to “take shelter”. While it was later confirmed the missile had passed over, it served as a worrying reminder of Kim Jong Un’s nuclear intentions.

The missile launch was first announced on October 4 at 7:27am local time (October 3 11:27pm GMT), with residents being encouraged to evacuate inside a building or underground.

At 7:29am (11:29pm) the missile was confirmed to have passed through the Pacific Ocean.

“The missile is believed to have been launched from North Korea. Evacuate inside a building or underground.”

“The aforementioned missile is believed to have passed through the Pacific Ocean around 07:29.

“If you find anything suspicious, do not approach it and immediately contact the police or fire department.

Finland extends border controls until May 13