With Russian president Vladimir Putin putting nuclear warfare on the table once more, a nuclear map could show the damage done to your home.

The Nuke Map presents the terrifying results of a nuclear blast on anywhere in the United Kingdom, with users able to drop atomic bombs onto their homes.

They can also take to destroying landmarks scattered across the country, with the chance to test the range and damage that could be performed by nuclear Armageddon.

As Mad Putin conscripts the Russian public to his military as the war in Ukraine wages on, those at home can test out how much damage a nuclear warhead would do.

In the unlikely event of nuclear annihilation, it is most likely curtains for much of the UK, with a flurry of nuclear bombs wiping out much of the landscape.

The Nuke Map, created by Nuclear Secrecy, shows what would happen should Russia decide World War 3 needs a bit more radiation underlining it.

Should the mighty Tsar Bomba be dropped on the capital city of London, then the area from Huntingdon all the way down to the coast of Eastbourne would be feeling the effects of a massive explosion.

Should that same bomb be dropped right in the heart of Leeds, then the entire stretch of the UK from east to west would be devastated, wiping out the likes of Hull, Preston and Manchester.

Londoners testing out the map will be horrified to note that a blast as far away as Oxford or Cambridge would still have massive impacts on the capital city.

Should the Tsar Bomba find itself dropped on the capital city, then fatalities of up to 5.9million would be expected, as well as 6million injuries.

The largest-ever bomb designed by the USSR is unlikely to be used, but the current missiles actively owned by Russians, the Topol (2SS-25), would still cause quite the ripple of damage.

The moon will smash Earth and turn our planet's surface into a sea of fire, scientists warn 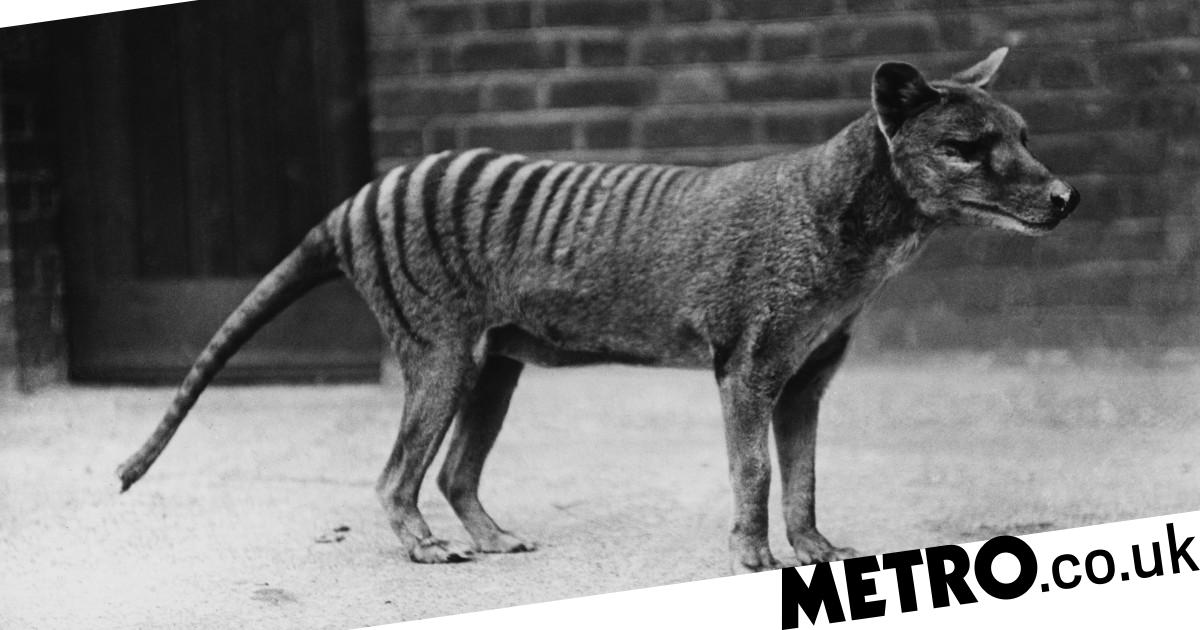 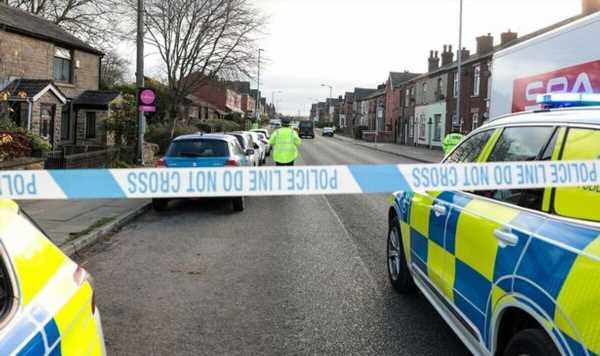 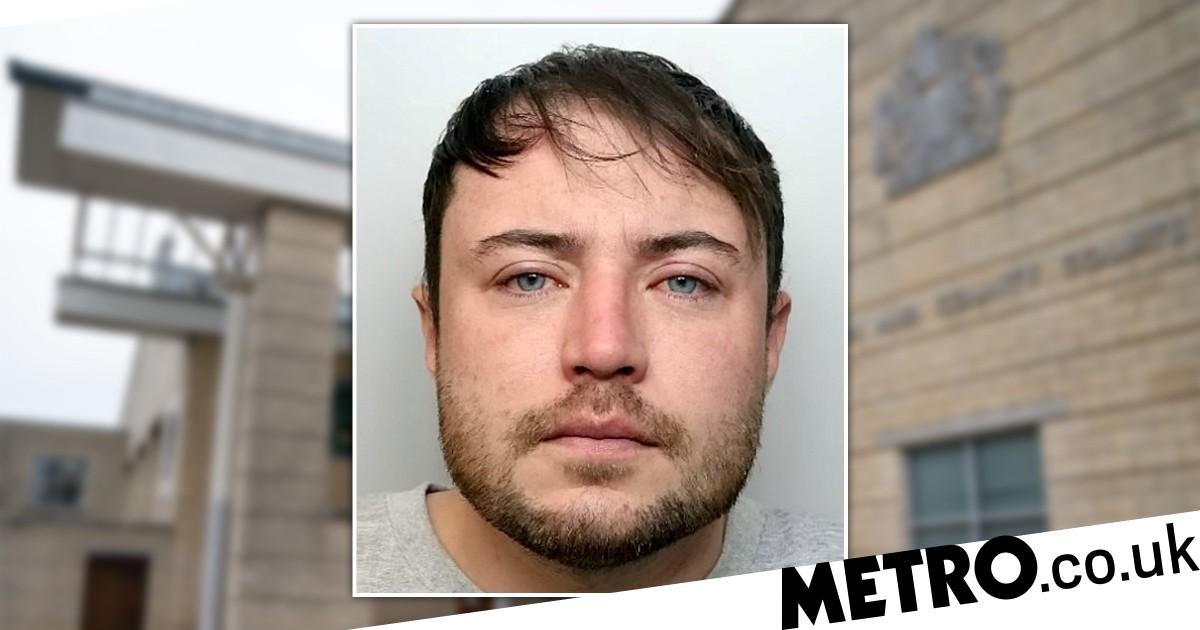