Stewart allegedly fled the scene, then shot and killed himself in Franklin County roughly 100 miles west of the scene of the original shooting, WWNY reports. 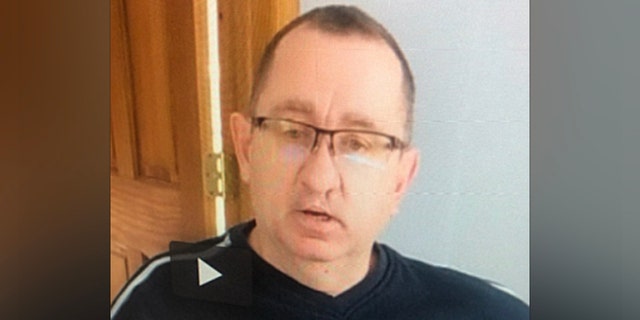 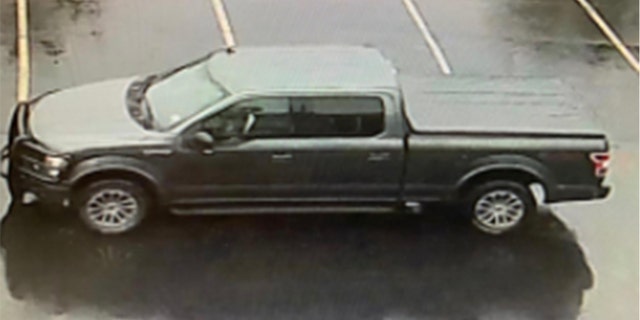 Stewart said in a video on his website that he retired from the U.S. Army nine years ago after a 25-year career.

Watertown Mayor Jeff Smith said this shooting is the type of thing that the community never thinks “could happen in the City of Watertown.”

“This is an unspeakable, senseless tragedy, where two innocent people were gunned down in a vicious act of violence,” Smith wrote on Facebook. “My heart breaks for the victims, their families and our entire community who I know share in my disbelief that this could happen here in Watertown.”

Brits will have to wear face masks in coffee shops as there's no table service, Matt Hancock says

Idaho Banned Trans Women From Competing In School Sports: One College Student is Fighting Back