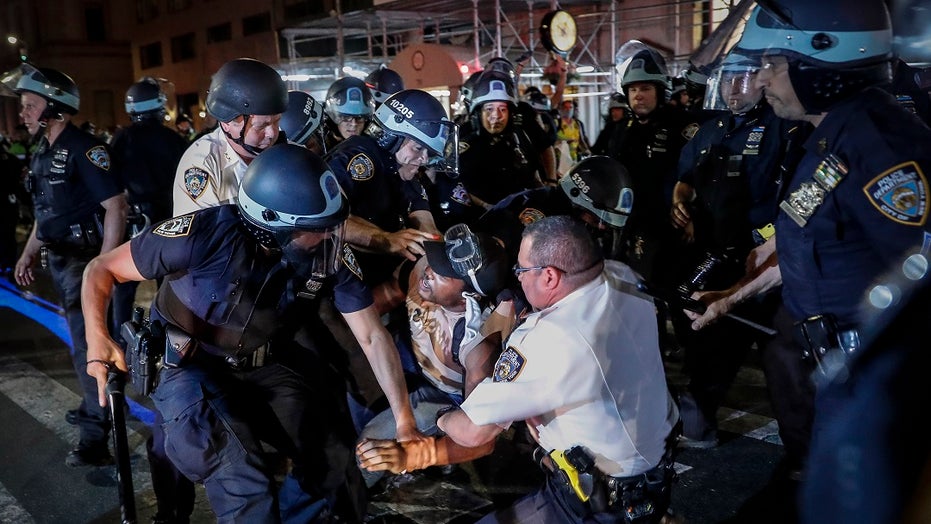 The head of the union the represents New York City detectives blasted a report released Friday that found police officers used excessive force against protesters over the summer while also suggesting the head of the agency that conducted the inquiry may be conflicted.

Paul DiGiacomo, president of the Detectives' Endowment Association, accused Mayor Bill de Blasio and Department of Investigation Commissioner Margaret Garnett of using the New York Police Department as a scapegoat for violent-filled protests that raged in the city after the death of George Floyd.

"The irony that the DOI Commissioner is appointed directly by the Mayor of New York City should not be lost on anyone," DiGiacomo said. "Our brave men and women in blue were sent to do an impossible job by elected officials who send mix messages about what they want and have no experience in these dangerous situations." 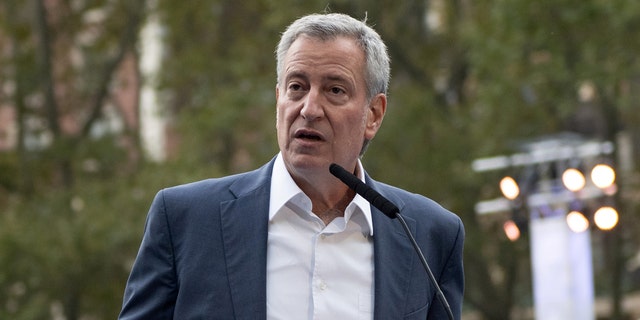 The 100-page DOI report highlights many criticisms against the NYPD. It cites mass arrests and the use of crowd-control tools such as pepper spray and batons, which it says failed to balance public safety and the right of protesters to express their views.

It concludes the NYPD's response to the protests and violence included several deficiencies "that undermined public confidence in the NYPD's discharge of its responsibility to protect the rights of citizens to engage in lawful protest."

"NYPD use of force and crowd control tactics often failed to discriminate between lawful, peaceful protesters and unlawful actors, and contributed to the perception that officers were exercising force in some cases beyond what was necessary under the circumstances," the report says.

In a video, De Blasio issued an apology over the NYPD tactics.

DiGiacomo blamed elected leaders for not throwing their support toward the officers on the ground and blaming them for the actions of unlawful protesters. During a number of demonstrations, the gatherings often turned violent as some protesters ransacked businesses and violently clashed with authorities.

"As hundreds of cops were injured and businesses destroyed, there was only one thing we could count on — no support from City Hall and Albany," he said, referring to the state capital. "Perhaps our elected officials are the ones who need 'new training.'" 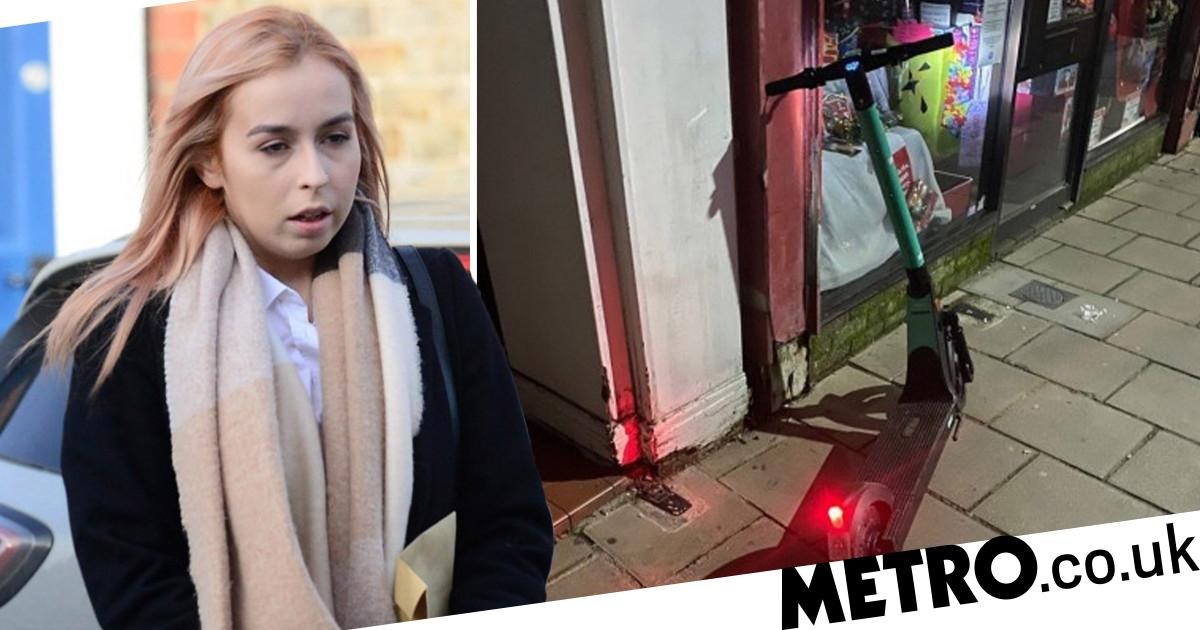