Overwhelming public opinion appears in favour of tightening the laws, especially on semi-automatic weapons, after 50 people were killed in Friday’s shooting at two mosques.

Ms Ardern said cabinet ministers had made a decision in principle to clamp down on gun ownership but details still needed to be worked out.

She also announced an inquiry into the country’s intelligence services. 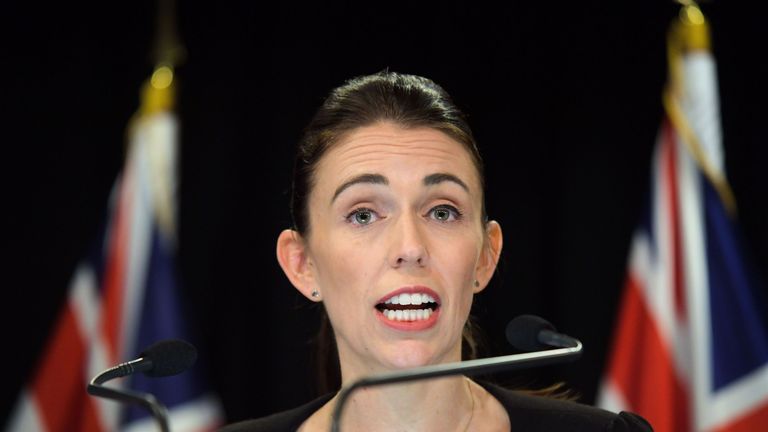 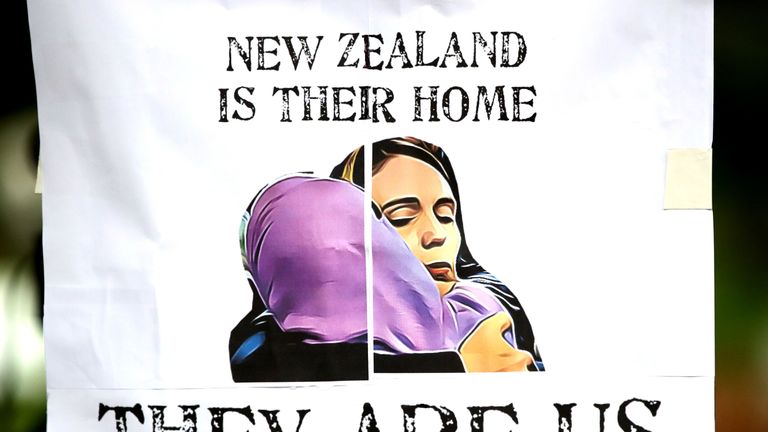 Suspected gunman Brenton Tarrant was not on a watch list and there are accusations authorities may have been too focused on the threat from Islamist extremism rather than the far-right.

The owner of Christchurch’s Gun City has come forward to say his store sold four guns and ammunition to Tarrant in a “police-verified online mail order process”.

David Tipple said he and his staff were “dismayed and disgusted” by the atrocity but that the sale did not include any of the semi-automatic weapons seen in the video of the massacre.

“We detected nothing extraordinary about this (gun) licence holder,” said Mr Tipple. Facing the media, Mr Tipple said he supported the prime minister’s swift action on gun laws but appeared to contradict himself when he added that the changes would show the gunman had “won”.

:: Family of NZ shootings suspect say they are ‘gobsmacked’

The raids happened in the towns of Sandy Beach and Lawrence, to the south of where he grew up in Grafton.

Local media said one of the properties belonged to Tarrant’s sister, but police have not commented on the claim.

In a statement, they said: “The family of the Australian man arrested in Christchurch continues to assist police with their inquiries.

“The community can be assured that there is no information to suggest a current or impending threat related to these search warrants.”

The raids came as New Zealand’s police commissioner, Mike Bush, said detectives “absolutely” believe the suspect carried out mosque attacks alone but may have had support.

As people continue to lay flowers and pay their respects to the victims, New Zealand news website Stuff said victims’ bodies had started to leave the hospital in Christchurch.

Relatives have been anxiously waiting to find out when the bodies of the victims would be handed over to them because Islam calls for bodies to be cleansed and buried as soon as possible after death.

Authorities have said they hope to release all the bodies by Wednesday.

Aya al Umari, whose brother Hussien Al-Umari died in the attack, said: “It’s very unsettling not knowing what’s going on, if you just let me know – is he still in the mosque? Is he in a fridge? Where is he?” 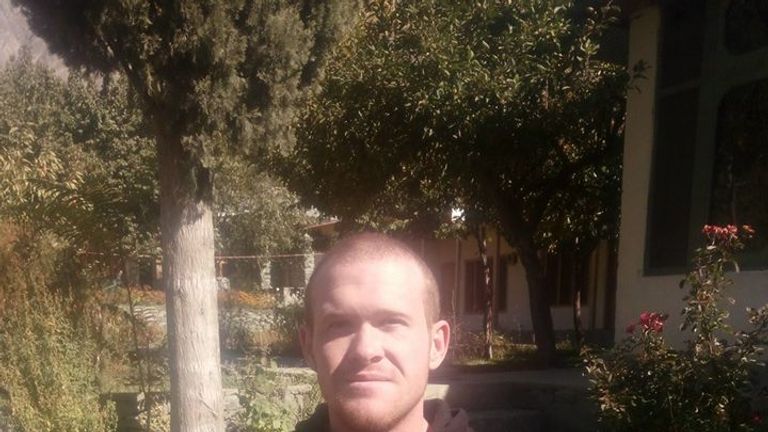 Brenton Tarrant, an Australian man, has so far been charged with one count of murder.

Footage of the attack, in which men, women and children were shot dead at point-blank range, was broadcast live on the internet.

Sites such as Facebook and YouTube have since been battling to remove numerous copies of the video but have been criticised by some for not acting quicker.