Home » World News » OAP, 79, ‘left semi-naked and soaked in own urine’ on bed in hospital canteen

AN OAP was left 'semi naked and soaked in her own urine' on her bed in a hospital canteen.

Shakuntala Gupta, 79, was allegedly left lying on a bed in Hairmyres hospital in Scotland next to the open door of a dining area where staff would go to eat their meals. 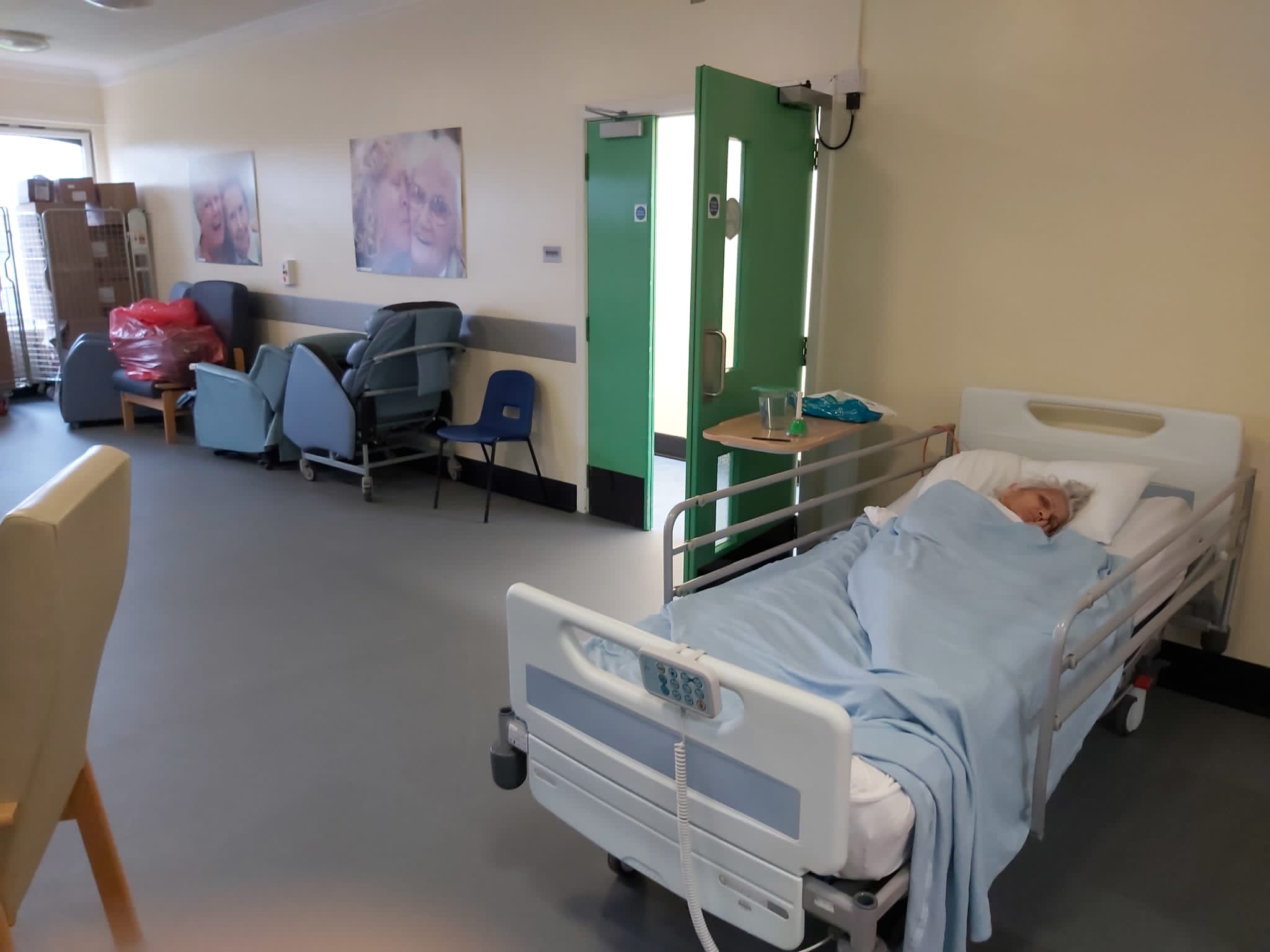 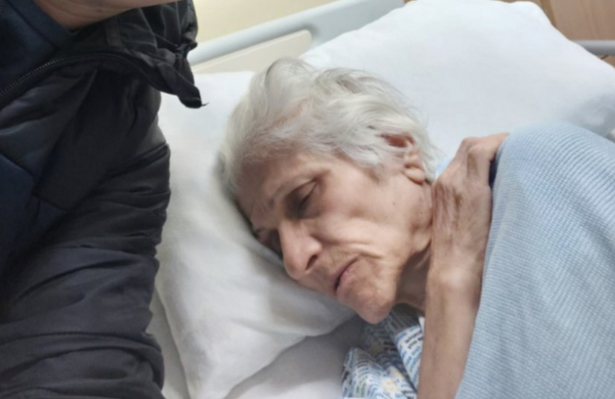 Shocking images revealed by her son, Shalabh Gupta, show the pressure on NHS Scotland as his mum lay "with no dignity and no privacy".

The room, where staff would have their lunches and dinner, also appeared to store bins, boxes and other pieces of furniture.

Shalabh told the Daily Record he challenged a nurse about his mum's situation, and claimed that they told him that the hospital had to make way for an emergency.

Shakuntala was rushed to University Hospital Hairmyres in an ambulance after a fall in her home in East Kilbride two weeks ago.

She was admitted for observation after she was diagnosed with a hairline fracture to her pelvis.

But then Shalabh found his mum next to the canteen on Thursday.

MY NIGHT WITH GREALISH

Jack invited me to a party night thriller at villa, says Towie Chloe

She was the only patient in the area as he captured video footage of staff in the kitchen moving around the canteen area.

He said that she was lying with just a thin blanket and her legs were bare.

He said: "“She was in a semi-nude position and her legs were exposed.

"The door was open, there was a cold wind blowing through and visitors passing by.

"There was no curtain or screen.

Shalabh said his mum was initially in a room with it's own private toilet when she was suddenly moved to the canteen area.

He was concerned for Shakuntala because she has dementia and is incontinent, causing her to be spoon fed

He said that she often strips off her clothing because of her condition, and said it was inappropriate to leave a woman in such a vulnerable state in that position.

He added: "“It is not appropriate to put a person there, especially someone who has dementia.

"She is a vulnerable adult."

He made a formal complaint on the NHS website on her behalf.

It is understood after a complaint she was moved to her own room. 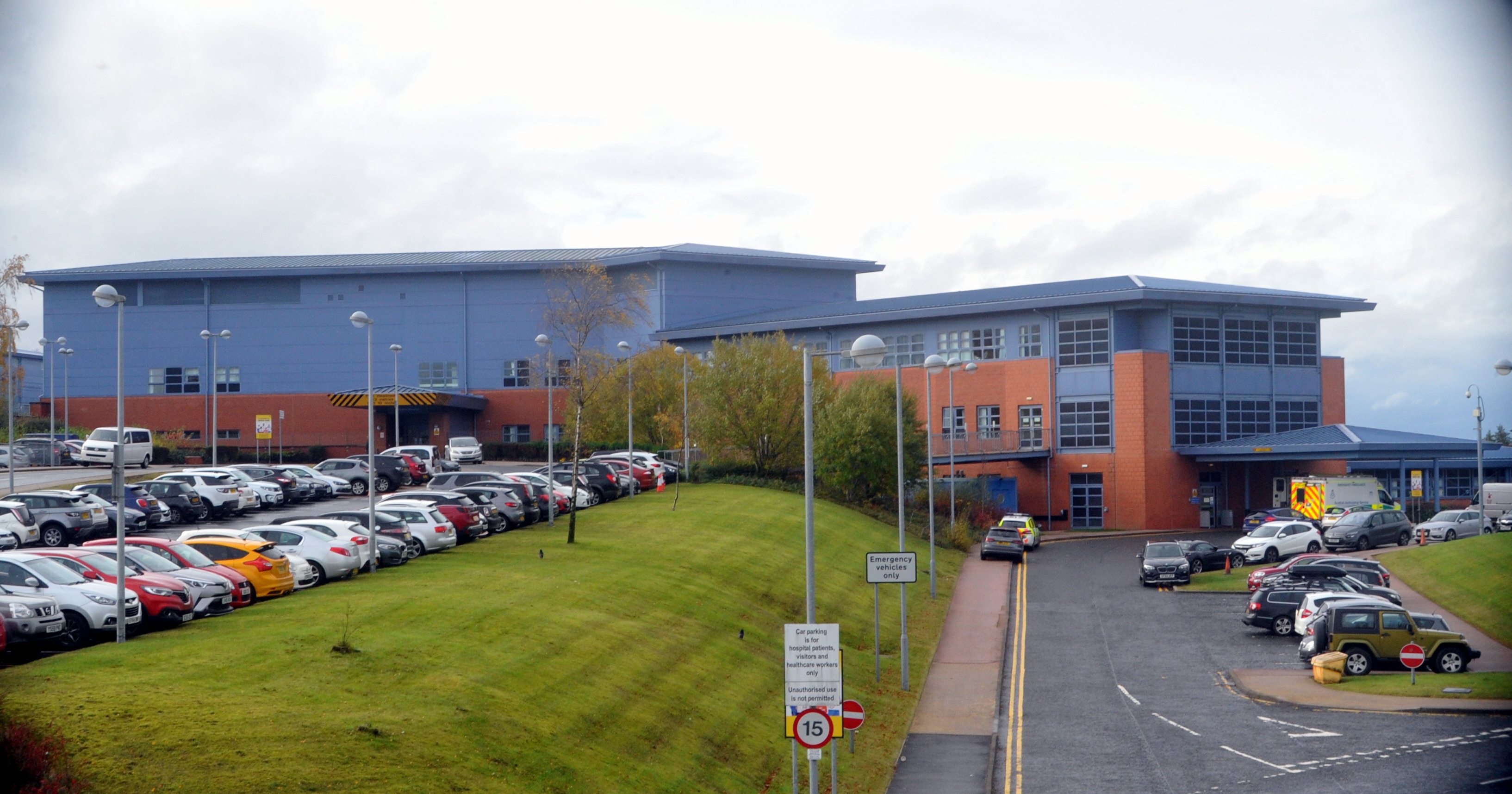