A PENSIONER'S body was discovered "devoured from the waist up" by her pet cats after her neighbours reported a horrific stench coming from her flat.

Clara Ines Tobon, 79, was consumed by at least five of her seven animals after she passed away in her Madrid apartment. 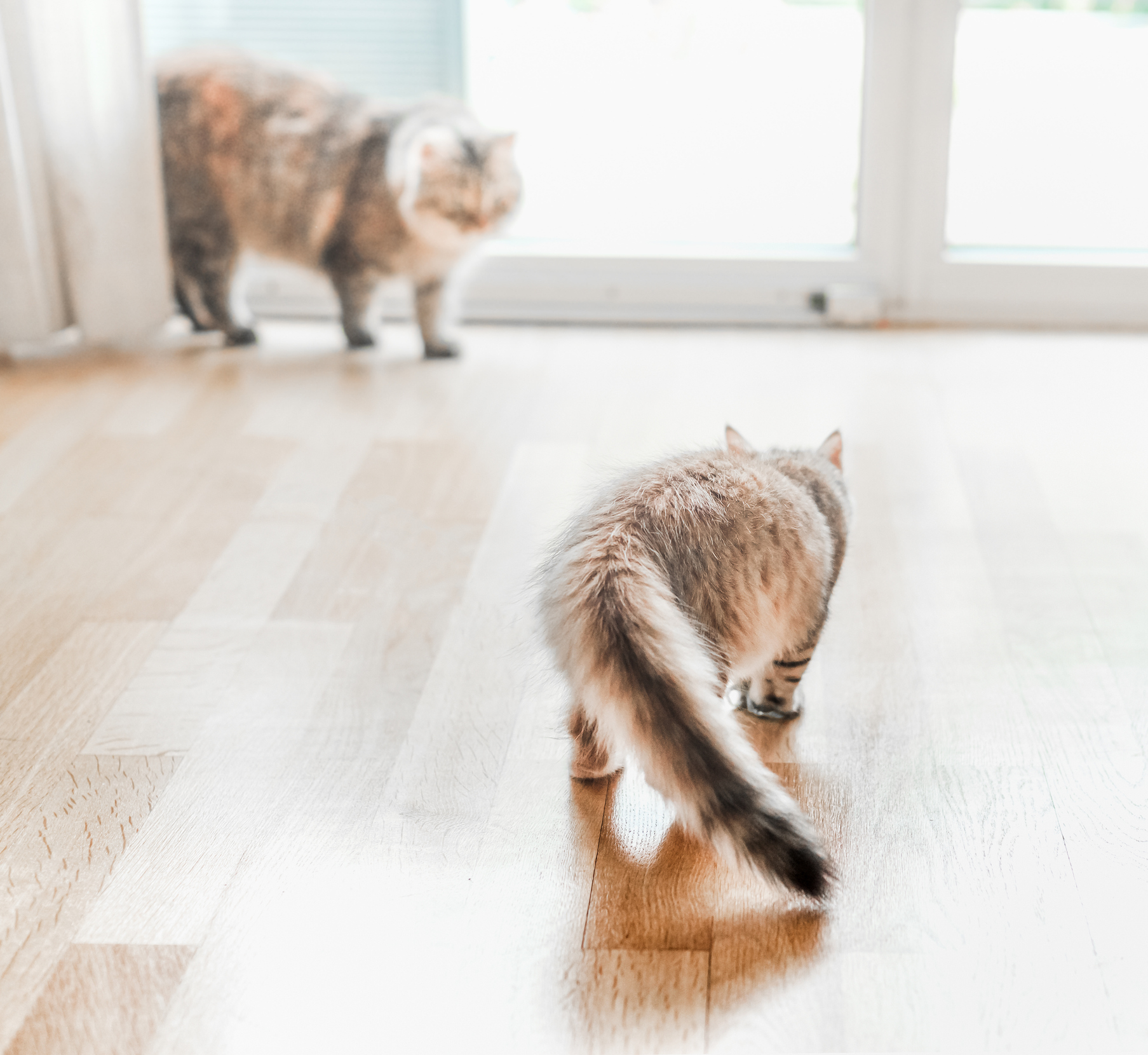 Firefighters forced entry into her flat on Monday after neighbours reported their concerns about the smell and a number of flies.

The Colombian woman, who had lived alone since 1996, is thought to have been dead for at least three months.

A National Police officer told a neighbour she had been "eaten from the waist up," El Mundo reports.

They reportedly said it was "the worst thing they had seen in their entire career."

Tests are being carried out to find whether Covid was a factor in Clara's death, after residents said she had been unwell since last year. 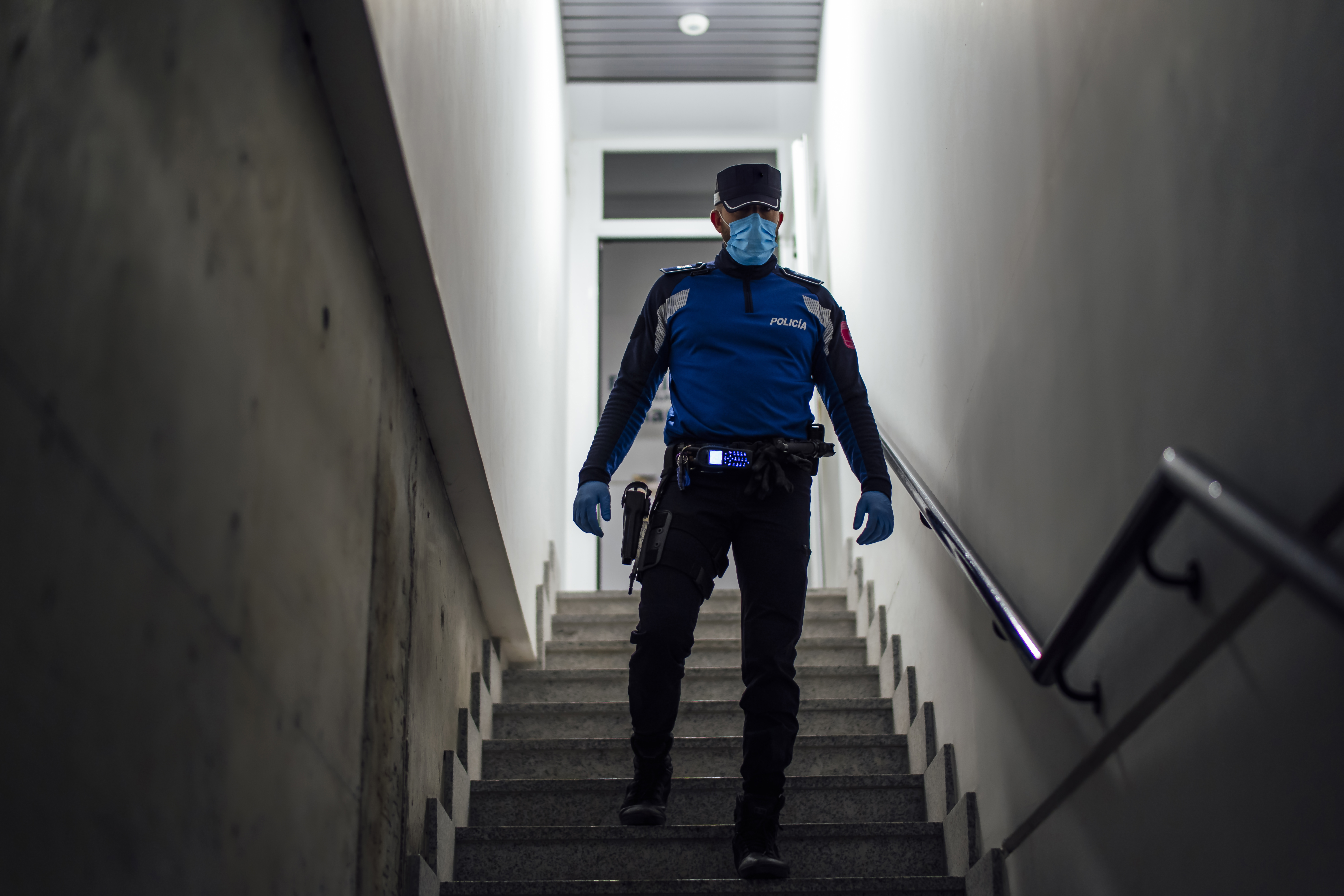 Neighbours first raised the alarm after they had not seen her for several weeks – as Clara usually would visit the local fruit market or be seen feed stray cats.

Police were called amid the horrific stench coming from her home, where they found her body in a substantial state of decomposition.

Despite her door being sealed, the smell reportedly persisted in the upper parts of the building.

According to police, her flat was filled with rubbish and cat excrement and five of the felines were also deceased.

The dead cats' stomachs are undergoing tests to see if they contain the remains of their owner.

The two surviving pets, who were in poor health, were taken to the municipal Animal Protection Centre.

It was reported she was thought to have been suffering from Diogenes syndrome – where sufferers demonstrate extreme self-neglect, domestic squalor, social withdrawal, and compulsive hoarding of garbage or animals.

The 79-year-old, who had no family in Spain, had been paying her rent, a spokesperson from the IVIMA housing association said. 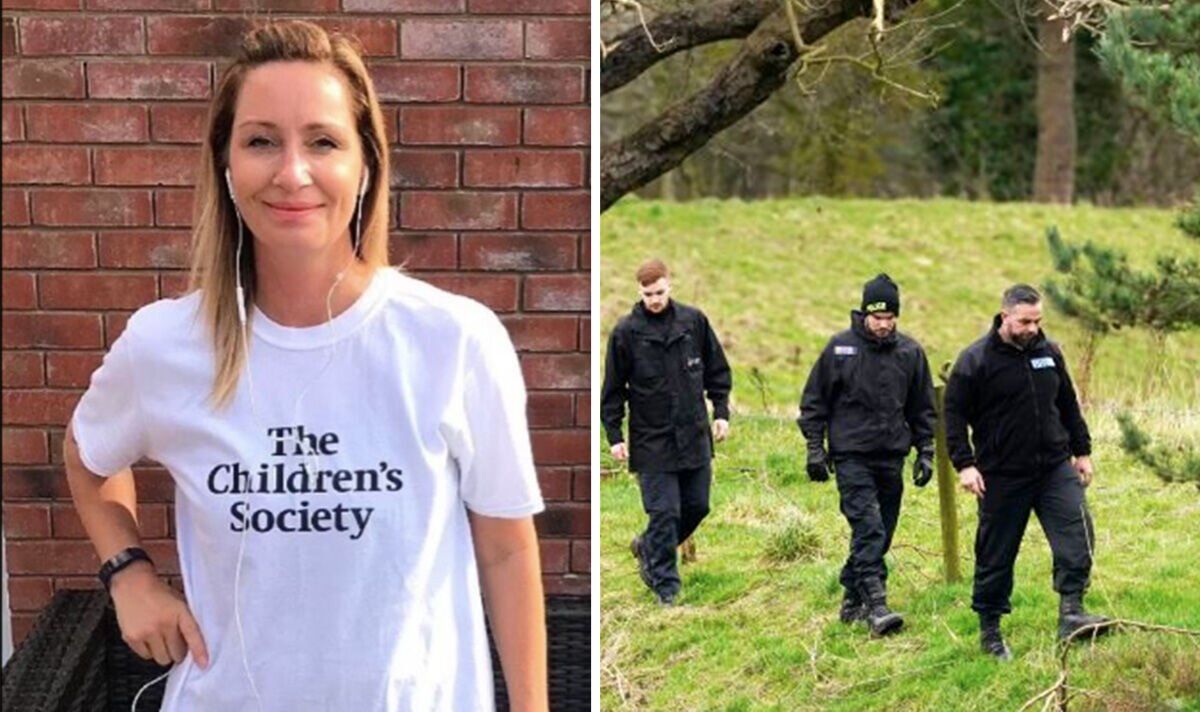