Home » World News » Obama ‘covered up political cracks’ with No.10 through Queen before pivotal Biden visit

US President Joe Biden is set to visit the UK next week for his first G7 Summit in office, and has been invited to meet the Queen in Windsor Castle during his stay. Mr Biden will likely also meet Prime Minister Boris Johnson two days before becoming the 13th US President the Queen has met during her reign. She hosted his predecessor President Donald Trump and his wife, Melania Trump, back in 2019 at Buckingham Palace.

Although he was later criticised for breaching several protocol rules during his visit, Mr Trump later claimed he had “automatic chemistry” with Her Majesty, and that many said “they have never seen the Queen have a better time”.

The former President was also so fond of Mr Johnson that he dubbed him “Britain Trump”.

But, Mr Biden has already made some significant policy changes to signal that his stint in the White House will be comparable to the Obama administration — for which he was the Vice-President — than to the Trump administration.

While Mr Obama was known to have a particularly close relationship with the monarchy, he was thought to have a much more challenging bond with his British counterparts.

Writing in The Guardian for Mr Obama’s final UK visit in 2016, journalist Dan Roberts claimed: “Throughout a presidency known for cordial but somewhat stiff relations with Britain’s political rules, the monarchy has provided a flexible sticking plaster to cover up any signs of cracks in the special relationship.” 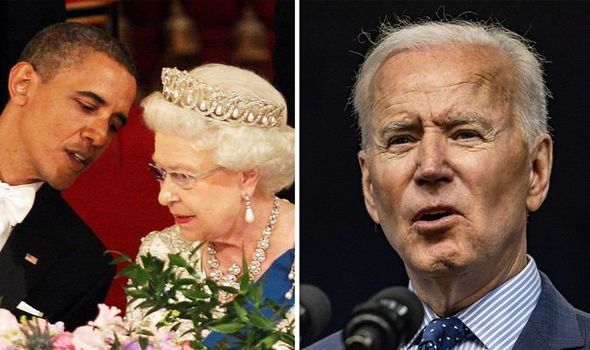 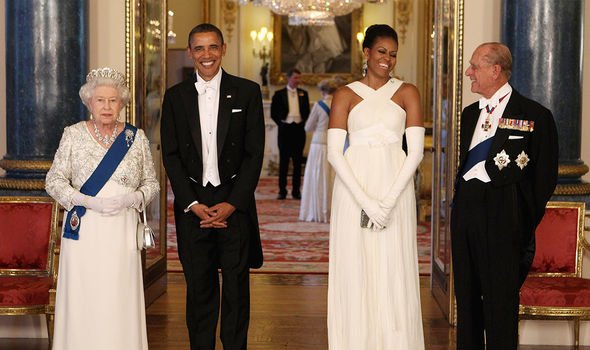 He added that the Obamas were exercising a typical White House strategy — “when in doubt, reach for the royals”.

Michelle Obama, the former First Lady, famously broke protocol by putting her arm around the Queen during her first official first visit to the UK — and to the relief of diplomats, the Queen returned the gesture.

Prince Harry, Prince William and Prince Charles all undertook individual tours to the Oval Office throughout Mr Obama’s presidency as well, and were granted surprise levels of access to the White House.

Mr Obama’s close relationship with the royals combated claims which were swirling throughout his presidency that he was sceptical towards Britain. 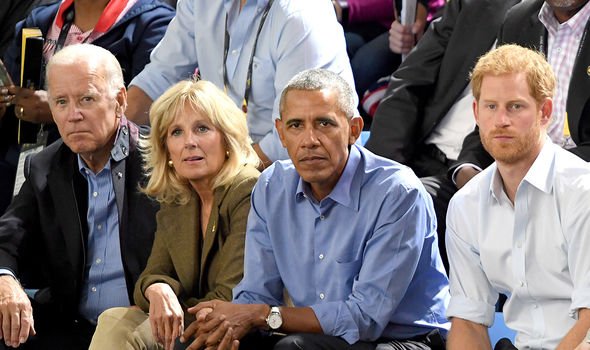 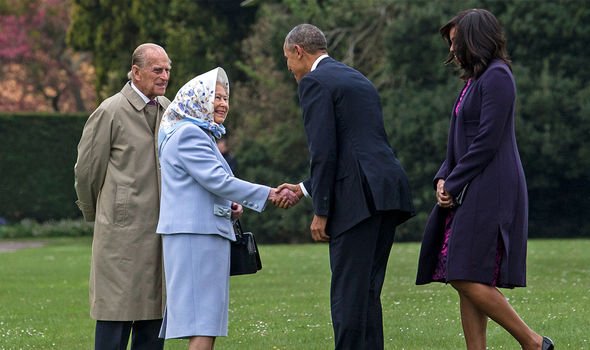 Then-Ukip leader Nigel Farage even claimed that Mr Obama was the most anti-British president in history.

Such allegations emerged after the former President warned that the UK would lose its “special relationship” with the US unless then-Prime Minister David Cameron committed to spending at least two percent of its GDP on defence.

This is relevant today as it remains unclear what kind of relationship a post-Brexit Britain will be able to have with the Biden administration.

Mr Biden is still in the first few months of his presidency, and yet issued many warnings to Downing Street throughout the Brexit negotiations.

DON’T MISS
Meghan and Harry could be ‘blowing it big-time’ in bid to join Obamas [EXPLAINED]
Obama ‘worried’ about Biden bond with Trudeau: ‘Who invited you?’ [EXPOSED]
George W Bush red-faced after humiliating blunder in front of Queen [INSIGHT] 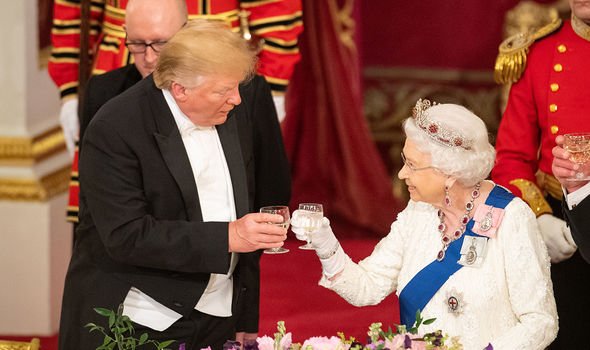 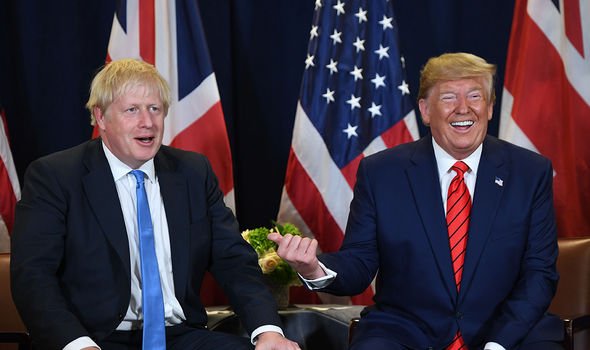 He said that any future trade agreements between a post-Brexit Britain and the US, “must be contingent upon respect” for the Good Friday Agreement, and so a hard border should not be put in place on the island of Ireland.

The Biden administration is said to view Brexit as a large mistake, too — and Mr Johnson spearheaded the Leave campaign back in 2016.

It’s also said that Mr Biden is wary of the Prime Minister because of his close associations with Mr Trump — before the election, the President is even said to have compared Mr Johnson to a “physical and emotional clone” of his presidential predecessor. 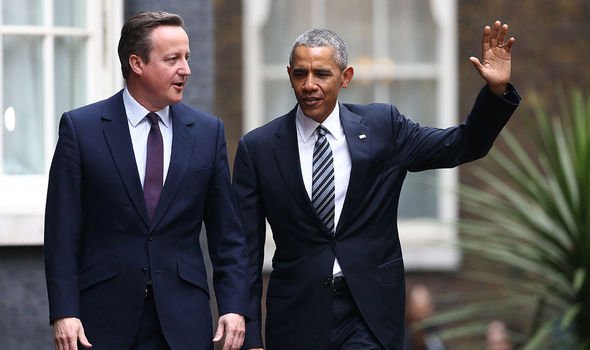 But, there are hopes they could work through any of these problems to maintain the UK’s special relationship with the US especially after Mr Biden chose to call Mr Johnson first out of all the European leaders after his inauguration in January.

While it remains uncertain if debates over a trade deal will diminish any political relationship, Mr Biden may follow in Mr Obama’s footsteps and lean on his bond with the Royal Family if he encounters any obstacles with Downing Street.

The Queen has already been in touch with the President to congratulate him after his inauguration, and he sent his condolences after Prince Philip’s death in April.

Review: "Wood.Works" at Arvada Center is just right for the moment