A CLIP of Barack Obama praising Dr Seuss books back in 2015 has resurfaced after Joe Biden canceled the author over claims of "racist and hurtful" imagery.

Biden skipped a tradition and did not mention Dr Seuss in his Read Across America Day proclamation after the racism claims. 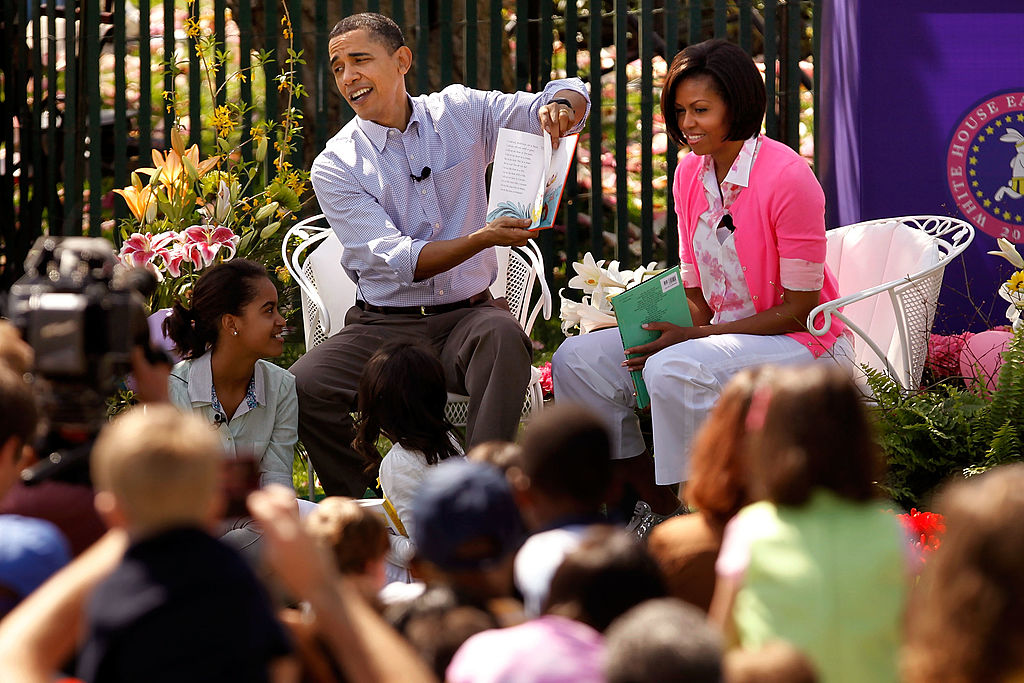 Six of the author's books were pulled from publication on Tuesday because of alleged racism.

Biden administration then stripped his name from Read Across America Day.

But when he served as Vice-President, the then president, Obama praised Dr Seuss books as "all you need to know".

In an April 2015 meeting between Obama and White House interns, told the young politicos: "It’s like the Star-Belly Sneetches, you know?

"We’re all the same, so why would we treat somebody differently just because they don’t have a star on their belly?

"If I think about responsibility, I think about Horton sitting on the egg up in the tree, while Lazy Mayzie’s flying off, doing whatever she wants.

"All I’m saying is that as you get older, what you will find is that the homespun basic virtues that your mom, your dad, or folks you care about or admire, taught you — about hard work, being responsible, being kind, giving something back, being useful, working as a team … turns out that’s all true."

The 56-year-old also cited the inspirational quote from his 1978 children's book, 'I Can Read with My Eyes Shut!'

In Biden's speech he made no mention of Seuss — even though his predecessors Donald Trump and Obama both mentioned the author in their own declarations.

The six books that were pulled are: "The Cat’s Quizzer," "If I Ran the Zoo," "And to Think That I Saw It on Mulberry Street," "McElligot’s Pool," "On Beyond Zebra!" and "Scrambled Eggs Super!"

Critics have hit back at the President, claiming it is another example of "woke culture going too far." 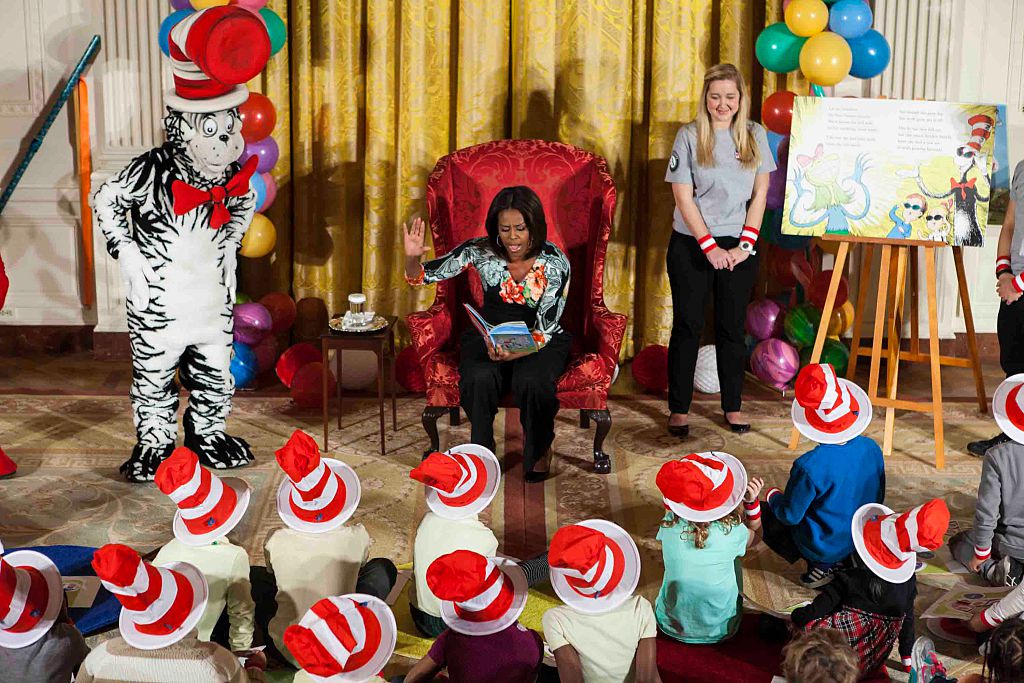 The website for the National Education Association announced it was no longer partnered with Dr Seuss Enterprises and is "independent of any one particular book, publisher, or character" in a bid to promote diverse literature.

Dr Seuss Enterprises later announced the printing of six of the author's books would be halted due to insensitive and racist illustrations.

The saga began when Loudon County Public Schools decided to drop Dr Seuss from the annual celebration, due to the "racial undertones" included in his work.

A 2019 study called "It's Time To Talk About Dr Seuss", found that only 2 percent of the entire cast of characters were of colour and that they were heavily stereotyped. 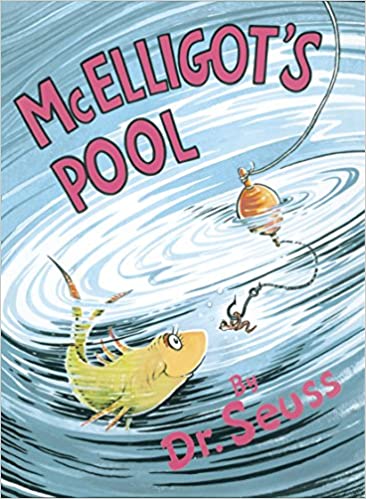 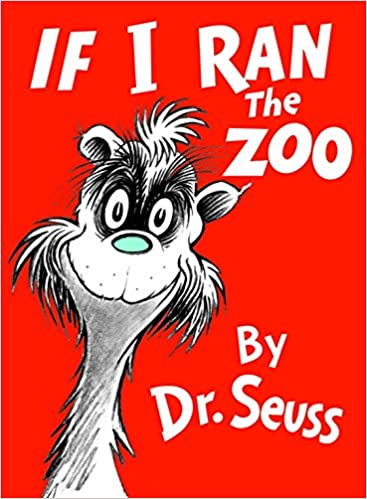 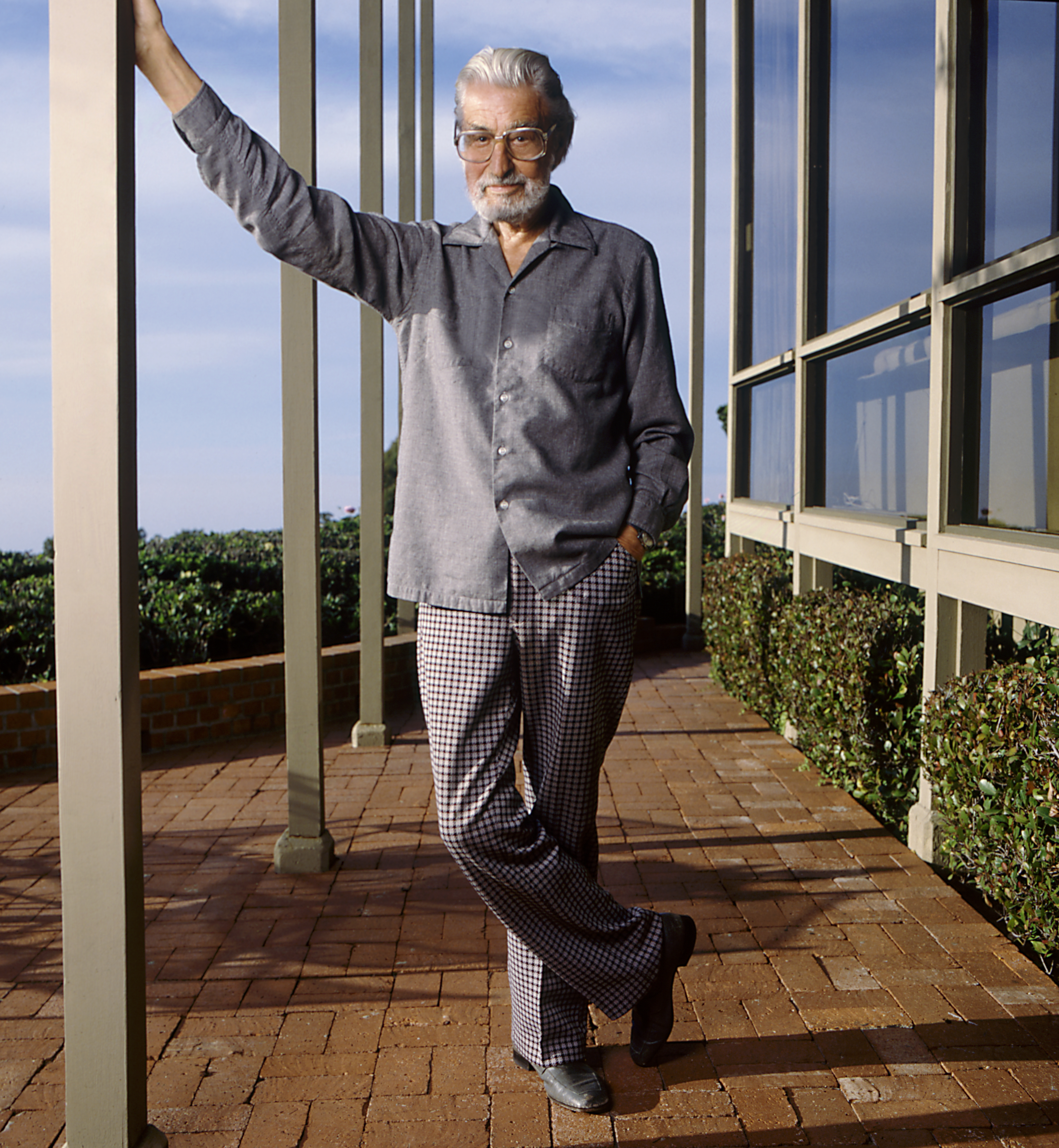 'One size fits all' universal flu vaccine is on the horizon