‘You must die in hell’: Norwegian official who ordered killing of Freya the walrus after ‘reckless’ public flocked to see the 1,300lb animal reveals his family have received death threats from UK and US

The Norwegian official who gave the order to put down Freya the walrus said he and his wife have received death threats, mostly coming from the UK and the US.

Fisheries director Frank Bakke-Jensen said the death threats appeared on his Facebook page after he announced on Sunday that Freya would be put down.

The walrus had become a tourist attraction, with Norwegian officials growing concerned that she could attack onlookers.

His wife, Hilde Sjurelv, has also been sent comments calling the couple ‘murderers’ and telling them to ‘die in Hell’.

‘As a public figure, I have become used to receiving threats, and it is always unpleasant,’ said Bakke-Jensen according to The Times. ‘But when you pull the family in, then it’s crossing the line.’

Sjurelv said she had to close his Facebook profile after the hate messages and death threats started pouring in, according to VG newspaper.

People were also sending threats from Germany and Sweden. Some called her a ‘wh*re’, while others said she and her husband would soon be killed.

Asked if he would make the same decision again, Bakke-Jensen said: ‘Yes, the situation was out of control, and there was a danger to life and health. We knew it would create strong reactions when we made the decision.’

The death threats were reported to the police, they added. 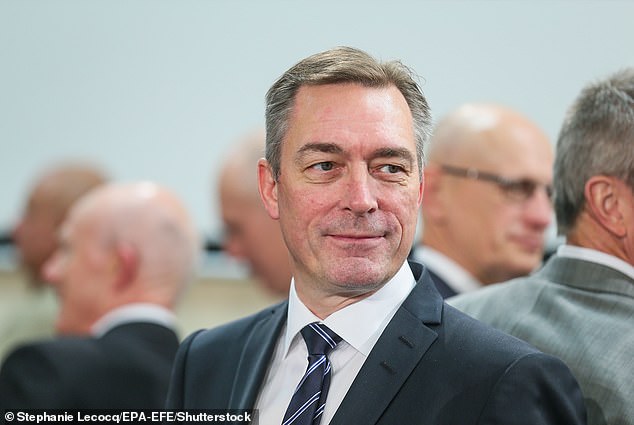 Frank Bakke-Jensen is pictured when he was Norwegian Minister of Defence in 2017. He gave the order to put down Freya the walrus who authorities said posed a threat to public health 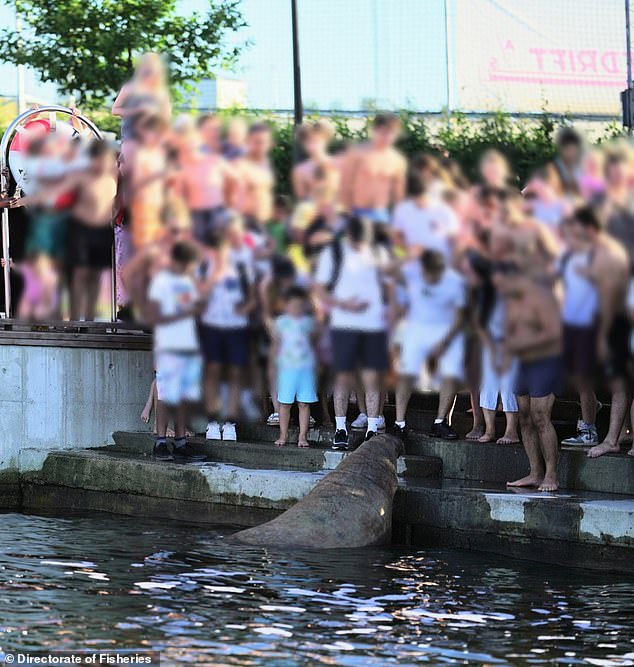 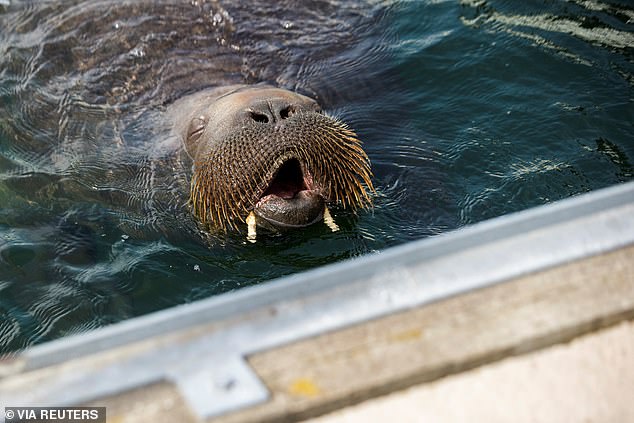 Norway’s beloved Freya the walrus was put down on August 14 allegedly because she posed ‘a continued threat to human safety’, officials said.

Freya won the public’s hearts basking in the sun of the Oslo fjord, climbing into boats and getting up-close with tourists.

But despite repeated appeals to the public to keep their distance from Freya – a young female weighing 1,300 pounds – the mammal continued to attract big crowds.

Walruses rarely attack humans, but are certainly strong enough to pose a danger.

Bakke-Jensen, 57, said it is not the first time he has had to deal with death threats. As defence minister from 2017 to 2021, he reported several incidents of people threating his welfare, with some resulting in prosecutions.

The public had disregarded the recommendations to keep clear of the walrus, putting themselves at risk.

He earlier said they put the walrus down in a ‘humane fashion’ with ‘great regard for animal welfare’ but adding that ‘human life and safety must take precedence.

Freya, whose name is a reference to the Norse goddess of beauty and love, has made headlines since July 17 when she was first spotted in the waters of the Norwegian capital. 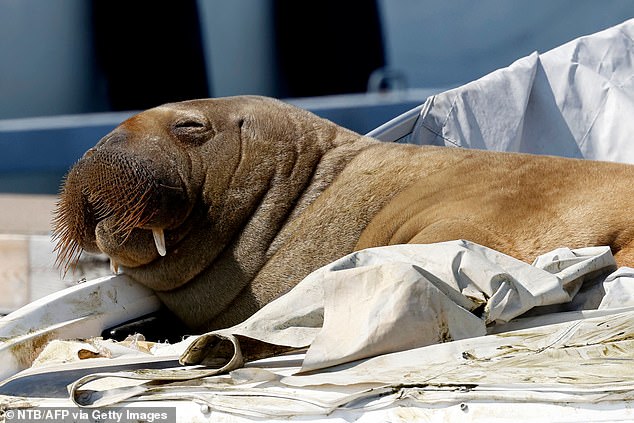 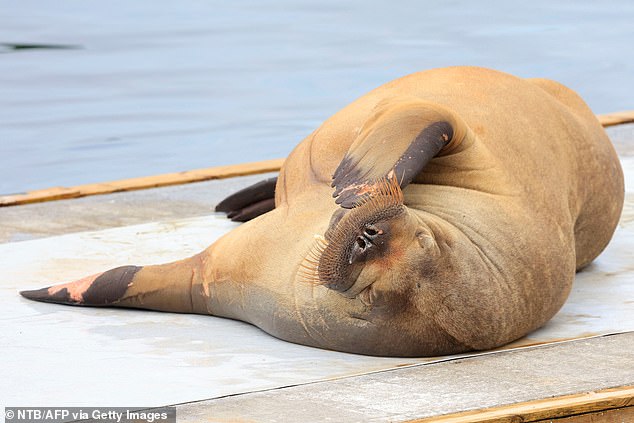 Between long naps – a walrus can sleep up to 20 hours a day – Freya has been filmed chasing a duck, attacking a swan and, more often than not, dozing on boats struggling to support her bulk.

Despite the recommendations, some curious onlookers have continued to approach her, sometimes with children in tow, to take photographs.

The Directorate had warned on Friday: ‘The fact that the walrus has become an attraction escalates the need for further measures. Our biggest fear is that people could get hurt…

‘We are now exploring other measures, and euthanasia may be a real alternative.’ 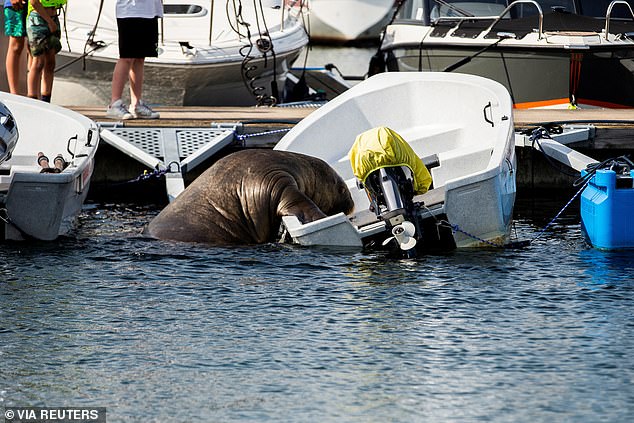 Walruses normally live in the more northerly latitudes of the Arctic.

‘Her health has clearly declined. The walrus is not getting enough rest and the experts we have consulted now suspect that the animal is stressed,’ Jdaini said.

While they don’t normally attack people, they can if they feel threatened, according to authorities.

In 2016 a Walrus killed a man at a Chinese zoo while he was taking pictures.

Businessman Jia Lijun had visited the park alone and was taking videos and pictures to put on his social media account when the walrus, which reportedly weighed nearly 1.5 tonnes, grabbed him from behind.

Policewoman, 37, sues Wickes after wooden shelving fell 10ft onto her