Home » World News » Paedo dad, 78, nearly beaten to death by son 'who is disappointed he didn't kill him'

A PAEDOPHILE dad was beaten to within an inch of his life by his son – who is "disappointed" he didn't kill him, a court heard yesterday.

Daniel Green, 31, smashed dad David, 78, over the head with a porcelain statue before throttling him in his care home armchair. 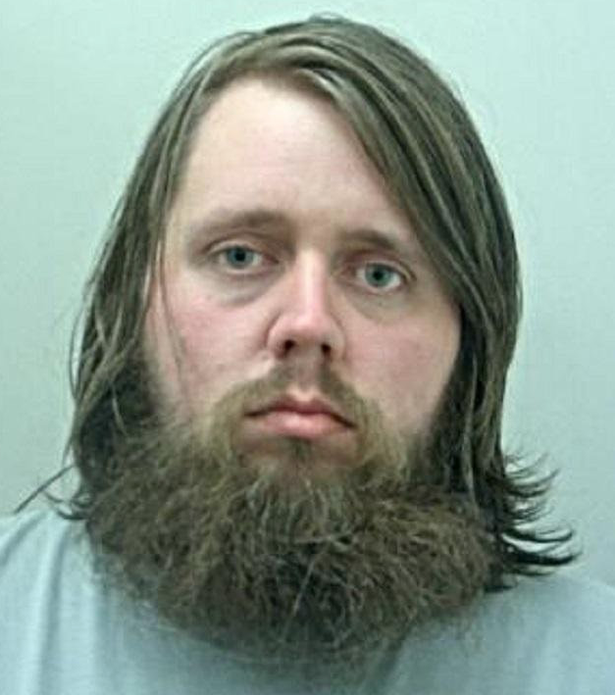 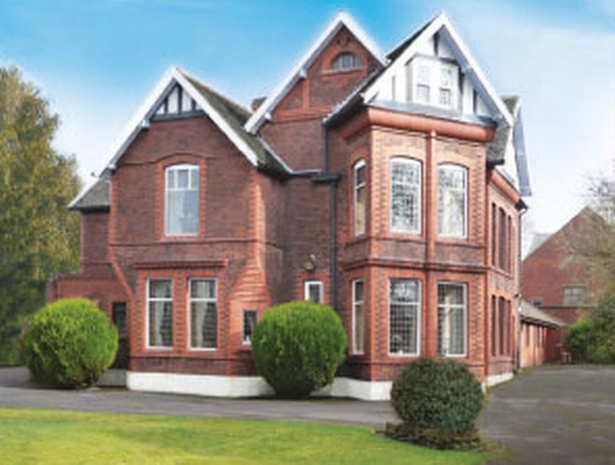 He attacked the OAP in a fit of rage – later claiming he never got over learning that his father had abused other children when he was a boy.

Staff rushed into the TV room at Ravenswing Manor in Lancashire – where Green fessed up to the sudden attack.

A court heard that frustrated Green told them: "Get the police, I can’t even kill someone – rather pathetic really."

And when he learned that his dad – who was jailed for his crimes in 2001 – would survive his injuries, Green said it was "disappointing".

Preston Crown Court heard that he told police: "Disappointing effort, but won't have to think about him anymore, will I?"

On Thursday, Green admitted attempted murder over the March 29 attack and was jailed for eight years and eight months.

Jurors had heard Green previously cared for his father but put him into care after he started suffering from severe dementia.

'I TRIED TO KILL HIM'

Grout-Smith said: "She said he was sat in his usual chair and he was covered in blood and she said the blood looked like it was coming from his head.

"She called an ambulance straight away.

Police rushed to the care home at 8.37pm – where Green admitted that he "tried to kill him".

Green added: "He sexually abused children when I was a child and I have not been able to vent my anger about it."

Sentencing Judge Mark Brown told Green: "You harboured resentment against your father for the sexual abuse of two children.

"He received a prison sentence and at the time you were about 13 and these offences destroyed the adulation you once had for him.

"You carried the burden for a long time and anger and resentment grew significantly after he developed dementia and the relationship deteriorated a great deal.

"Your anger increased and manifested into an explosive attack upon him. You have no history of violent conduct and this does seem to be an isolated incident.”