The paedophile, 66, is already serving a 30-year jail sentence after being convicted of 50 child sexual offences in 2018. 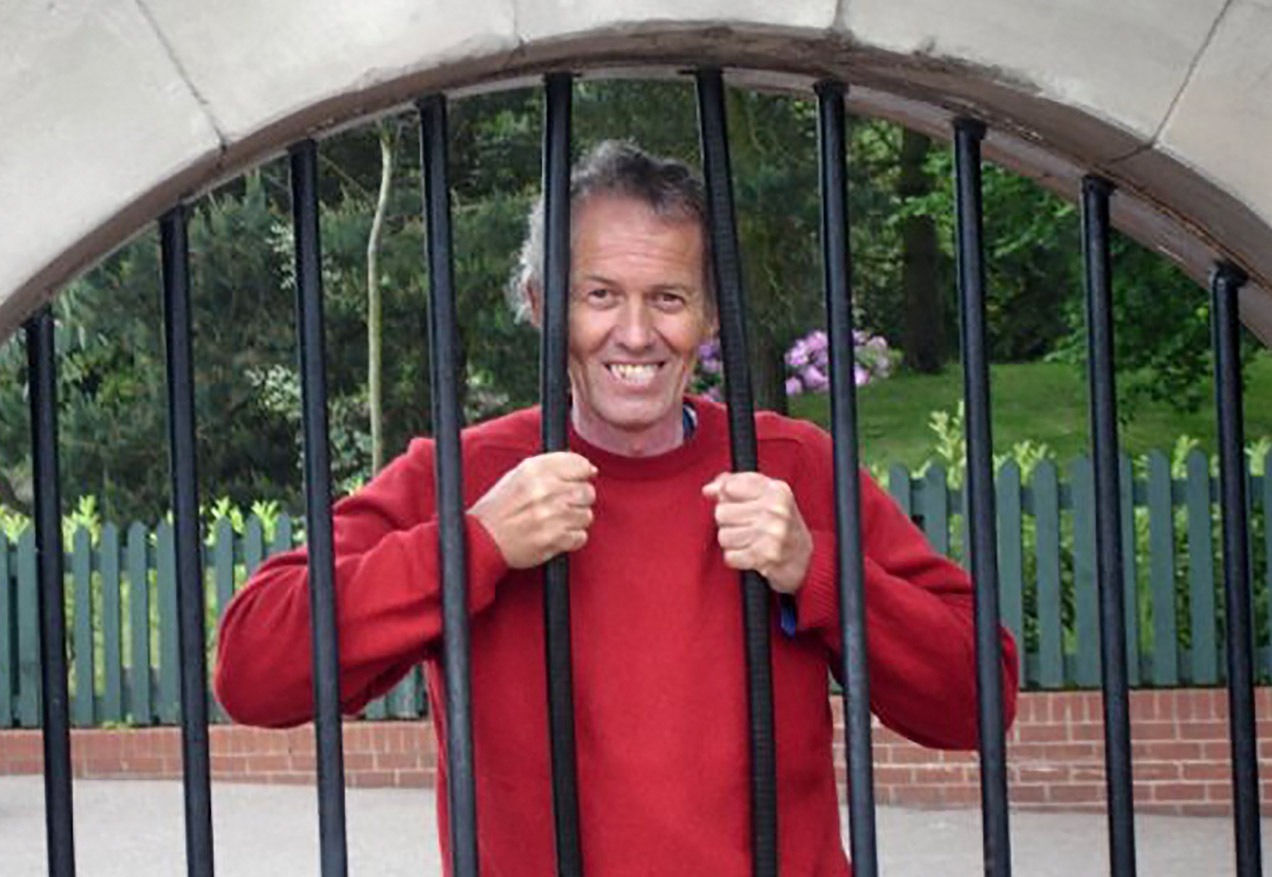 He pleaded guilty to a further nine offences against two youngsters aged between 11 and 14 at the time.

The case was adjourned until sentencing in October.

'Flappers' who found a cure for sexism