Abdullah Tawalba, 19, was shot in the head with a live round by Israeli forces near the Jalamah checkpoint in Jenin. 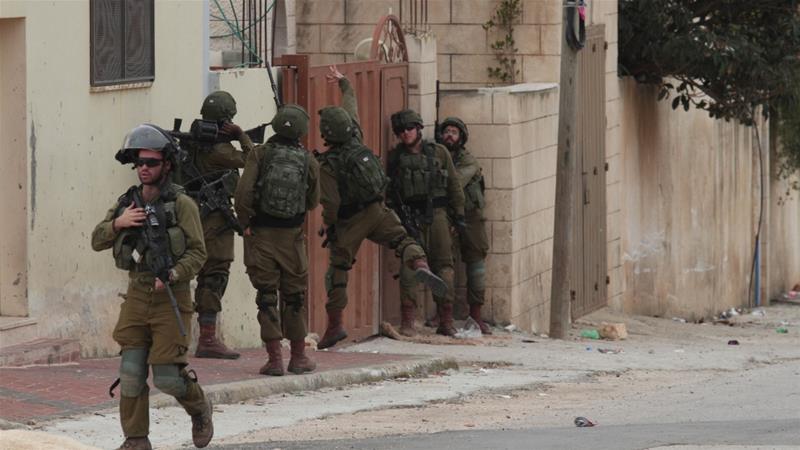 A Palestinian was shot dead and another wounded on Monday near an Israeli checkpoint in the occupied West Bank, Palestinian officials said.

A spokesman for the Palestinian Red Crescent, Mahmoud al-Sa’di, said Israeli forces opened fire on two young men who were travelling on a motorcycle near the Jalamah checkpoint in the northern city of Jenin.

The two men were transferred to Jenin hospital. One died after being shot in the head with a live round. He was identified by the Palestinian health ministry as 19-year-old Abdullah Tawalba.

Translation: The martyr Abdullah Tawalba was shot by Israeli forces near the Jalamah checkpoint a short while ago

The other unnamed man is in a stable condition.

The Israeli army said its troops fired at “two assailants who hurled an explosive device” in the vicinity of the checkpoint, adding no soldiers were hurt.

‘Shoot all you can see’: Myanmar soldiers confess to Rohingya killings for the first time