A SICK pensioner who had the world's largest collection of toy Smurfs and called himself 'Papa Smurf' has been exposed as a child rapist.

Robin White, 65, travelled around schools displaying his collection of 11,500 Smurf dolls and memorabilia. 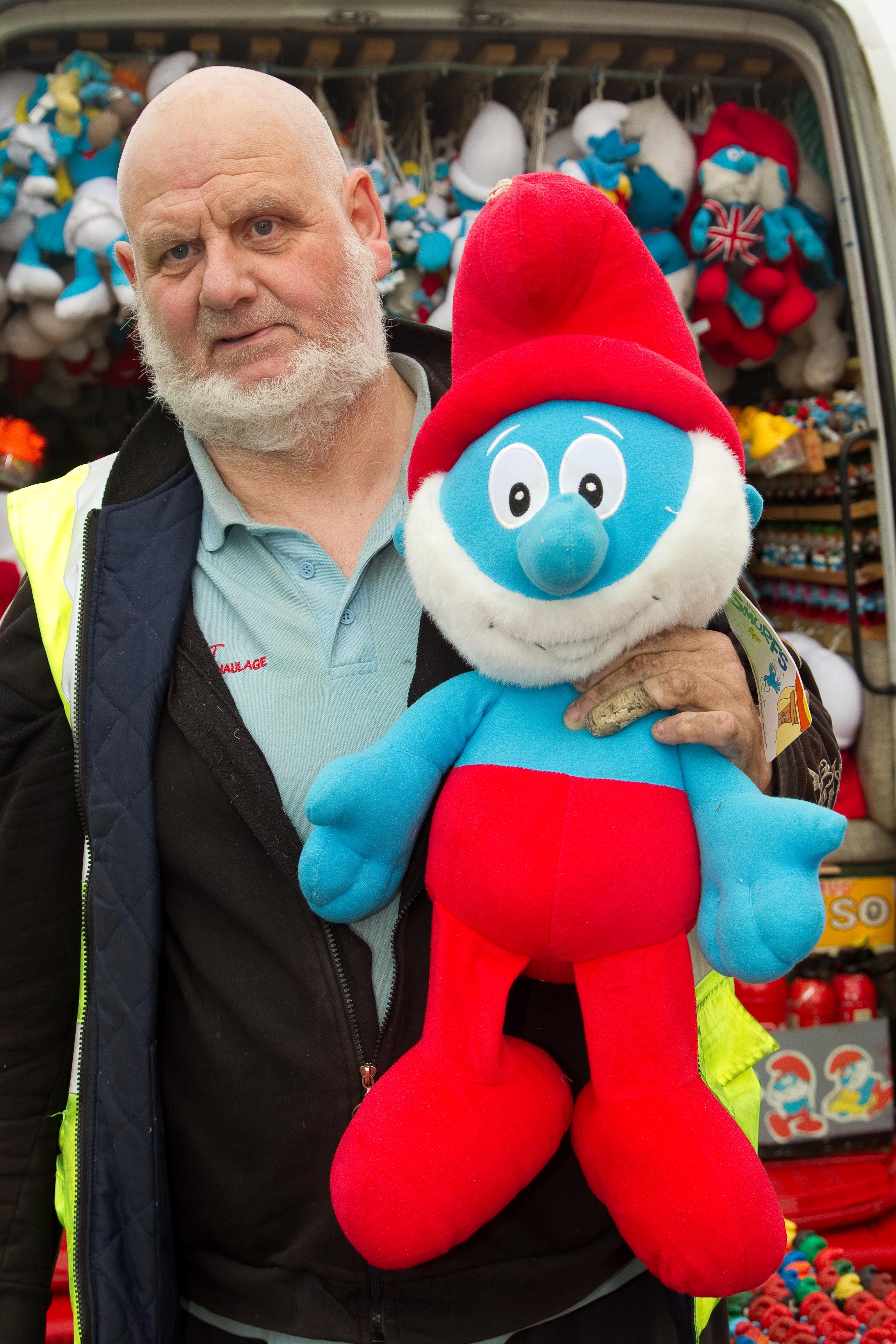 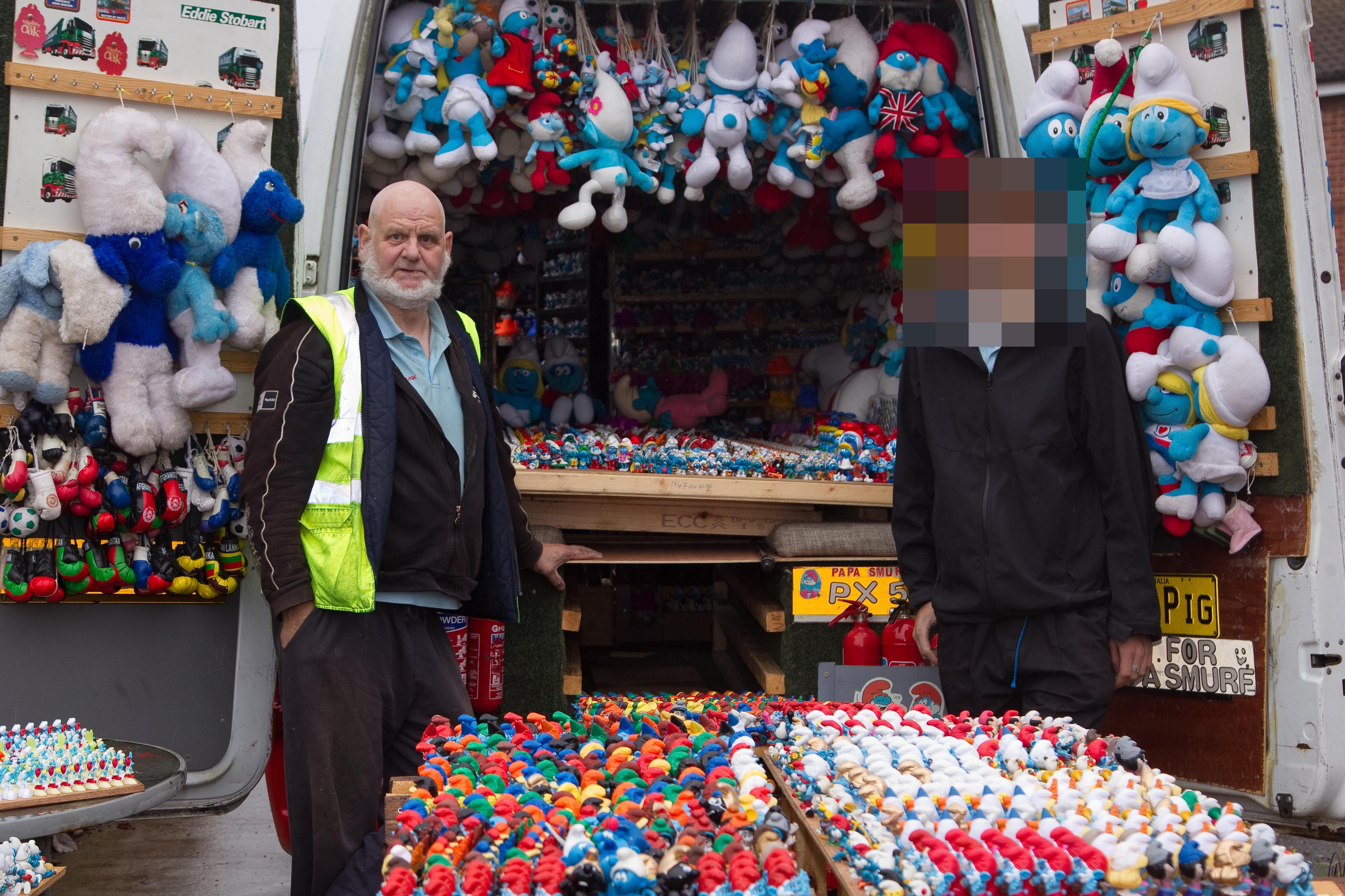 The twisted collector has now been jailed for 16 years after being found guilty of raping and sexually assaulting a girl under the age of 16.

The retired lorry driver, who has travelled the country showing off his collection in his van, was uncovered as a vile paedophile after the victim reported his crimes.

Giving evidence, the victim who is now an adult, told the court how the depraved dad-of-three used a sex toy on her and raped her in a garden shed when she was a child.

White, of Swadlincote, Derbys., denied six counts of rape, causing or inciting a child to engage in sexual activity and several charges of indecent assault on a child.

He was found guilty following a trial at Derby Crown Court and was jailed on Thursday.

This case is yet another harrowing example of the effect child sexual abuse can have on victims.
It can ruin childhoods and the effects can last long into adulthood.

An NSPCC spokesman said afterwards: "This case is yet another harrowing example of the effect child sexual abuse can have on victims.

"It can ruin childhoods and the effects can last long into adulthood.

"The courage of the woman who reported White's unforgivable actions cannot be understated.

"This sentence shows that no matter when the abuse happened, paedophiles like White can still face the justice they deserve and we would encourage anyone who has experienced abuse to speak up and seek support."

White, whose birth name is Michael, previously made headlines in 2017 claiming the Smurf collection was the largest on the planet.

White spent thousands of pounds on the dolls and memorabilia having scoured the country buying the little blue toys at car boot sales.

Speaking previously, he estimated spending around £2,000 on the toys and kept over 10,000 of them in his van.

The oldest toys date back to the first ones released in 1946, which were brown rather than blue, when the Smurfs were comic book characters.

His most valuable piece of memorabilia is a crystal key ring, which is estimated to be worth around £300. 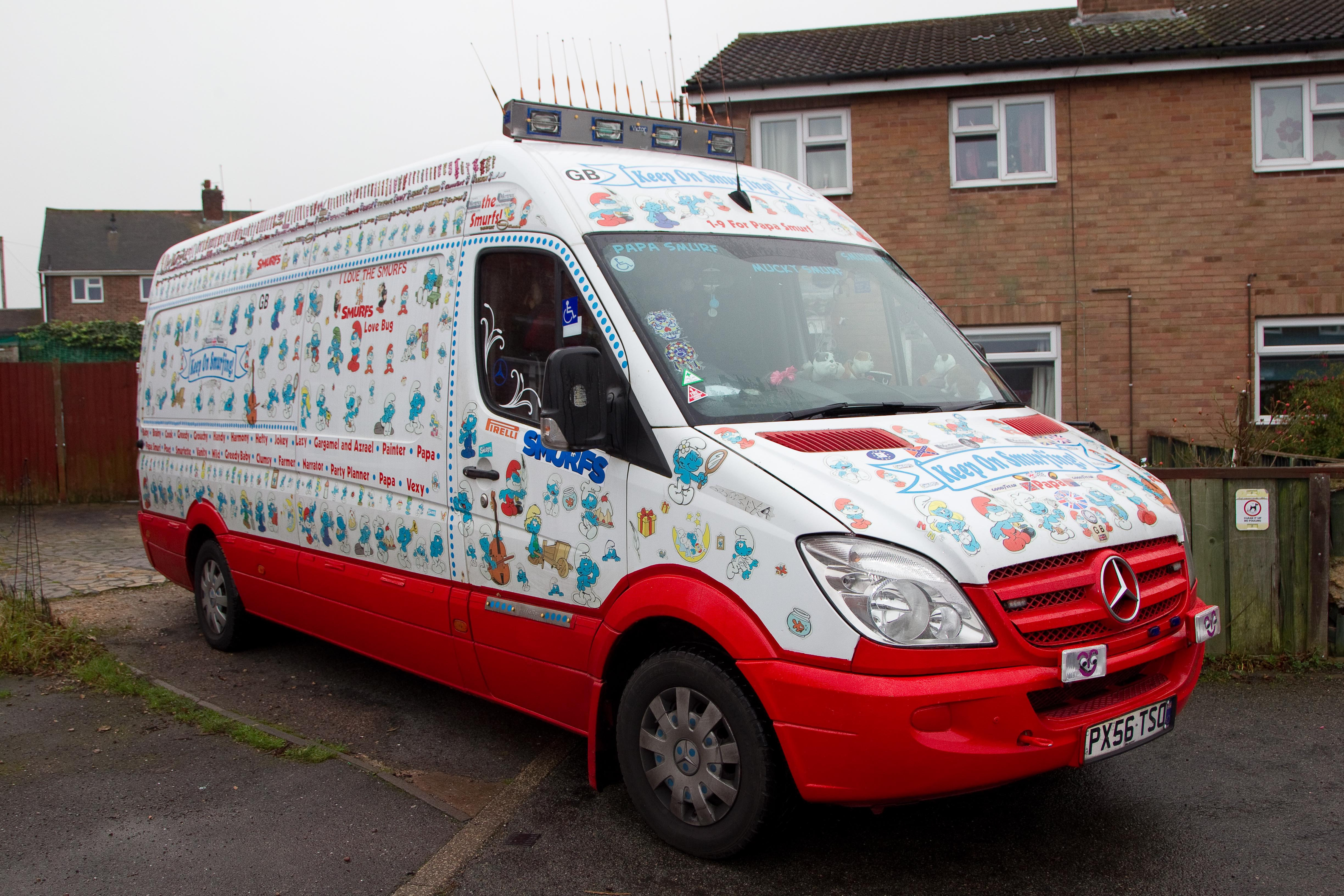 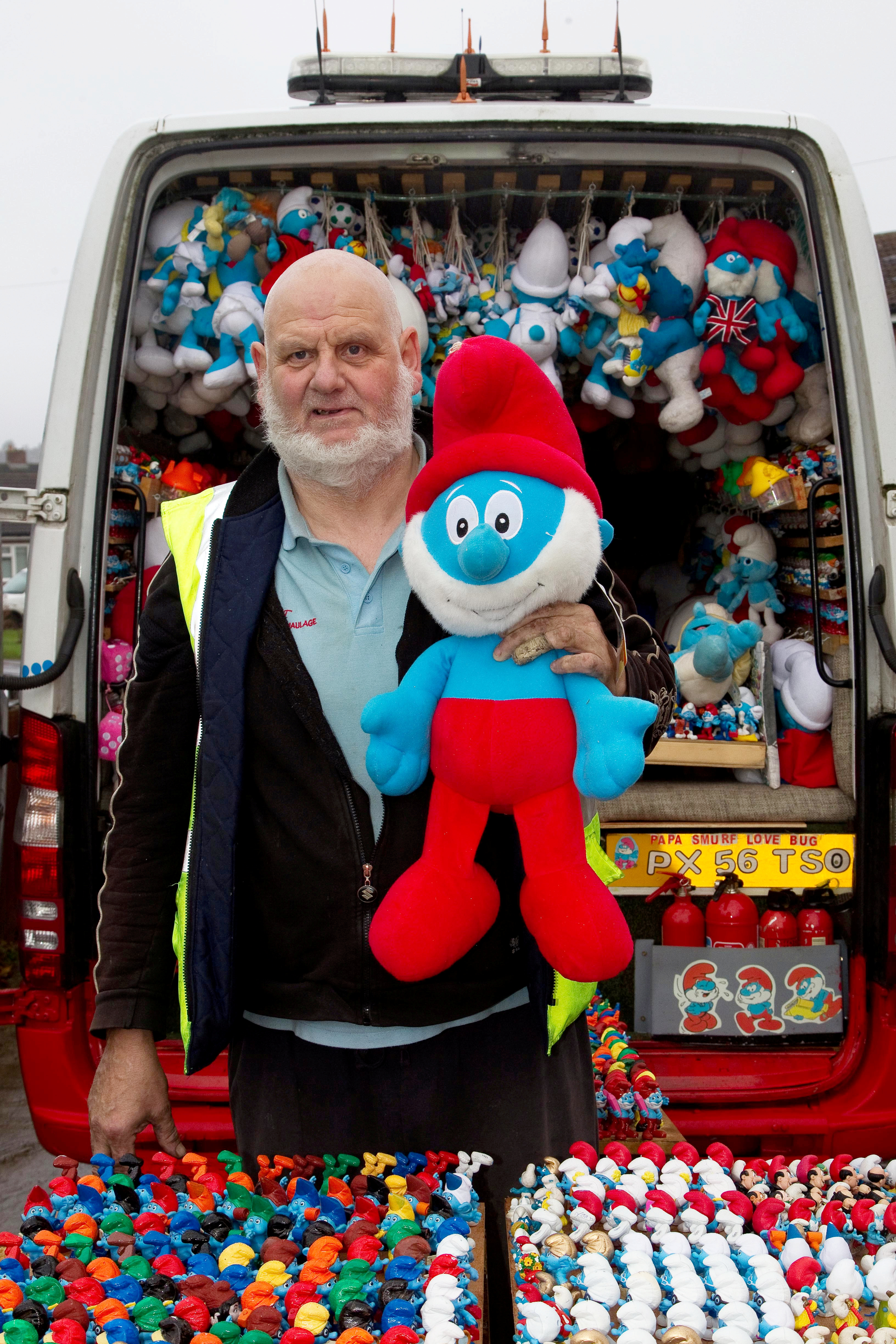 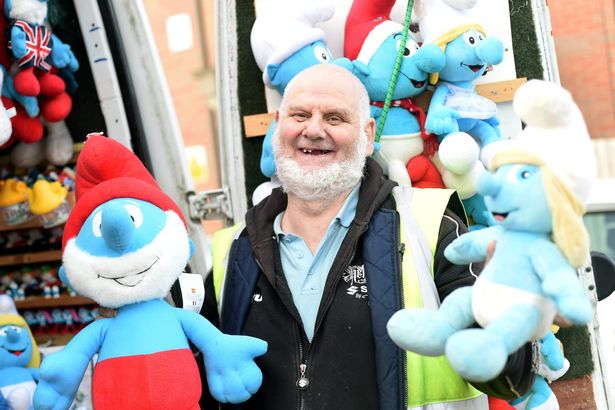 Lebanese actor Ziyad Itani: 'I was never a spy for Israel'

Skiers trigger an avalanche sending them tumbling down the mountain