PARENTS can hire a terrifying clown with a melted mask who will scare their kids into behaving.

The scary character called Wrinkles the Clown can also be hired out to pop up at social events or just stand menacingly out outside a friend’s house wearing a white, wrinkly clown mask and costume. 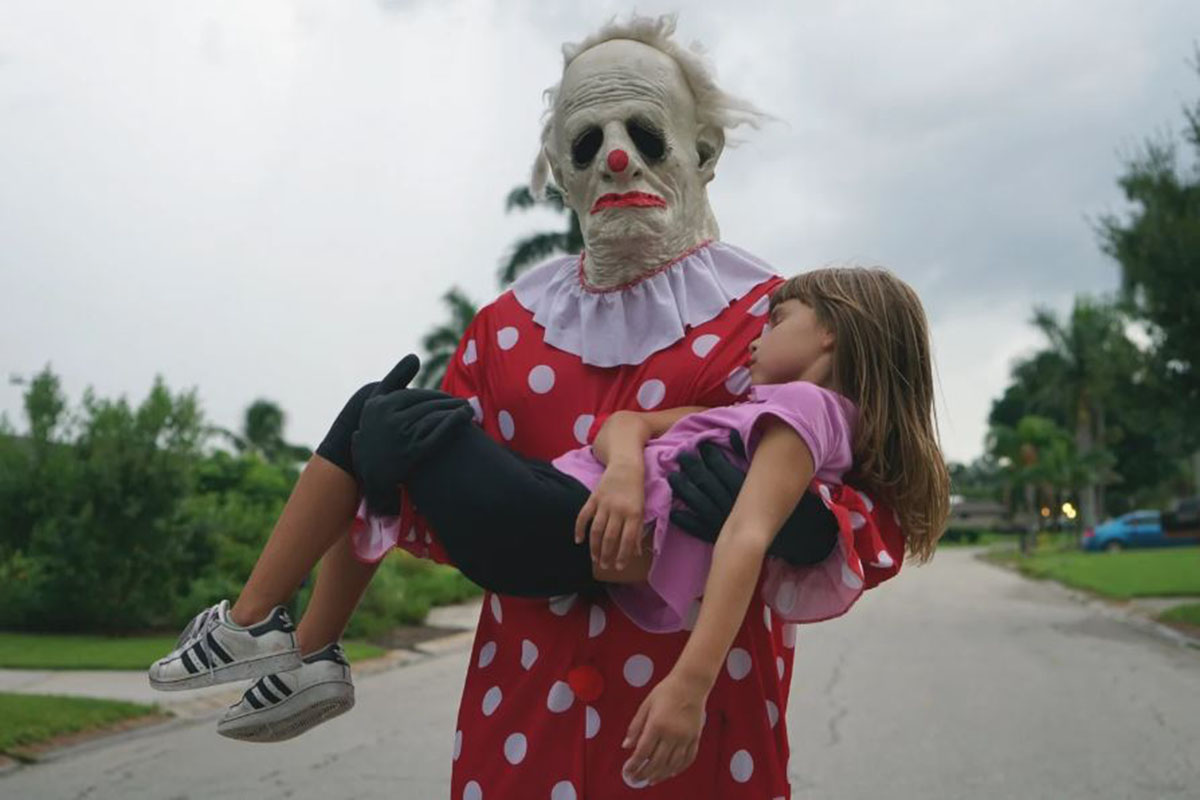 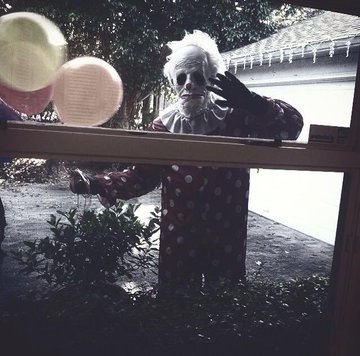 Wrinkles, whose real identity has not been revealed, told The Washington Post, he had even been hired by the mum of a 12-year-old boy to frighten him.

While little is known about the man behind the mask he has said he is a divorcee and a former veteran from Rhode Island but had moved to Florida when he retired.

But he didn’t want to simply spend his retirement relaxing and aimed to have a “good time” and make a little extra cash; so Wrinkles was born.

He said: “He was scared of clowns and I showed up across the street from him at the bus stop and he just started crying in front of his friends and ran home.

“His mother called back a few days later and said ‘Thank you!’

“Now when he acts bad, she just has to ask him: ‘Do you want Wrinkles to come back?’”

While Wrinkles has become something of an online viral sensation it’s been revealed he has received a number of angry calls and even a death threat.

In a forthcoming documentary called Wrinkles the Clown a voicemail message is played which has a man yelling: “I’ll take a baseball bat and beat your brains in.”

In another message a woman says: “You're scaring little people that can't defend themselves.”

Also in the film he says he doesn’t like children but does like going fishing, sitting in hotel rooms in dirty vests and goes to strip clubs.

But it is not clear if the man is speaking as himself or as his Wrinkles persona.

He added that it was “cruel” when parents had hired him as a “disciplinary tactic”.

He said: “I think it’s more cruel and unusual than anything Wrinkles has ever done or has ever claimed to do.”

Speaking about the abusive messages he had received he claimed that while some people hated him, others love him, including children.

He said: “As many people that hate Wrinkles and hope he dies a slow horrible death, there’s a lot of people out there that love Wrinkles.

While the origins of Wrinkles the Clown are not clear the figure first appears to have come to life in 2014 when a YouTube page launched called ‘HvUseen Wrinkles’.

The first film posted on the page appears to show security camera footage of a child sleeping in their room before a clown emerges from under the bed.

The video is said to have been shot in Sarasota, Florida, in June 2013 and it claims to be on the earliest “sightings” of Wrinkles.

It is not certain though if the clown that appears in all the footage is the same man or just copycats.

But the clown is invariably seen wearing a red and white polka dot suit with black gloves, along with a white mask with black eye holes and receding white hair. 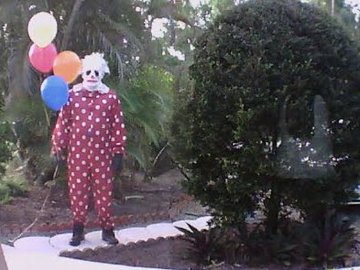 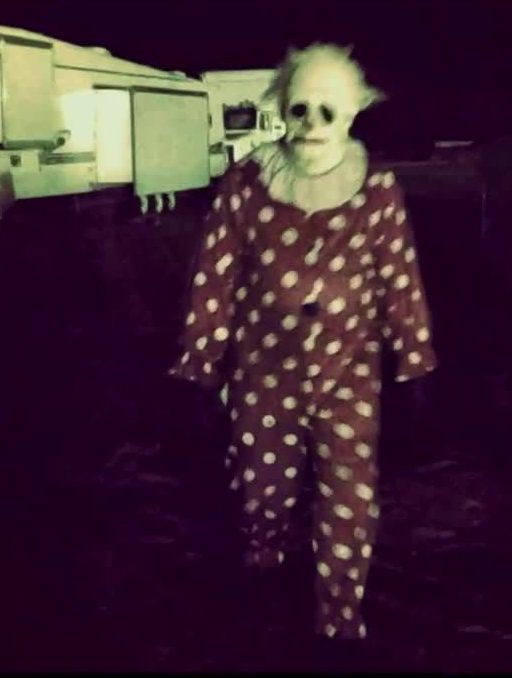 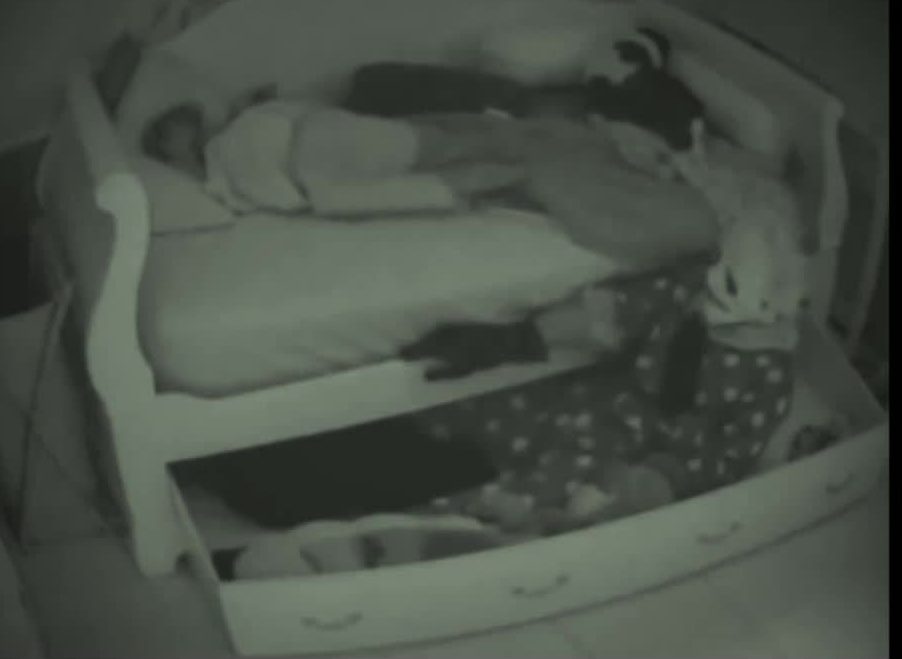 Pakistani man on trial for blasphemy shot dead in court

Who are James and Dylan Piper? Britain’s Got Talent finalists – The Sun