Home » World News » Parents look forward to not doing their children's washing and having tidy space when they leave home, study reveals

EMPTY-nesters were most looking forward to their washing pile reducing – ahead of lower food bills and having a tidy home.

The poll of 1,000 parents aged over 45 who have had at least one child leave home found 65 per cent were looking forward to the day their kids finally left. 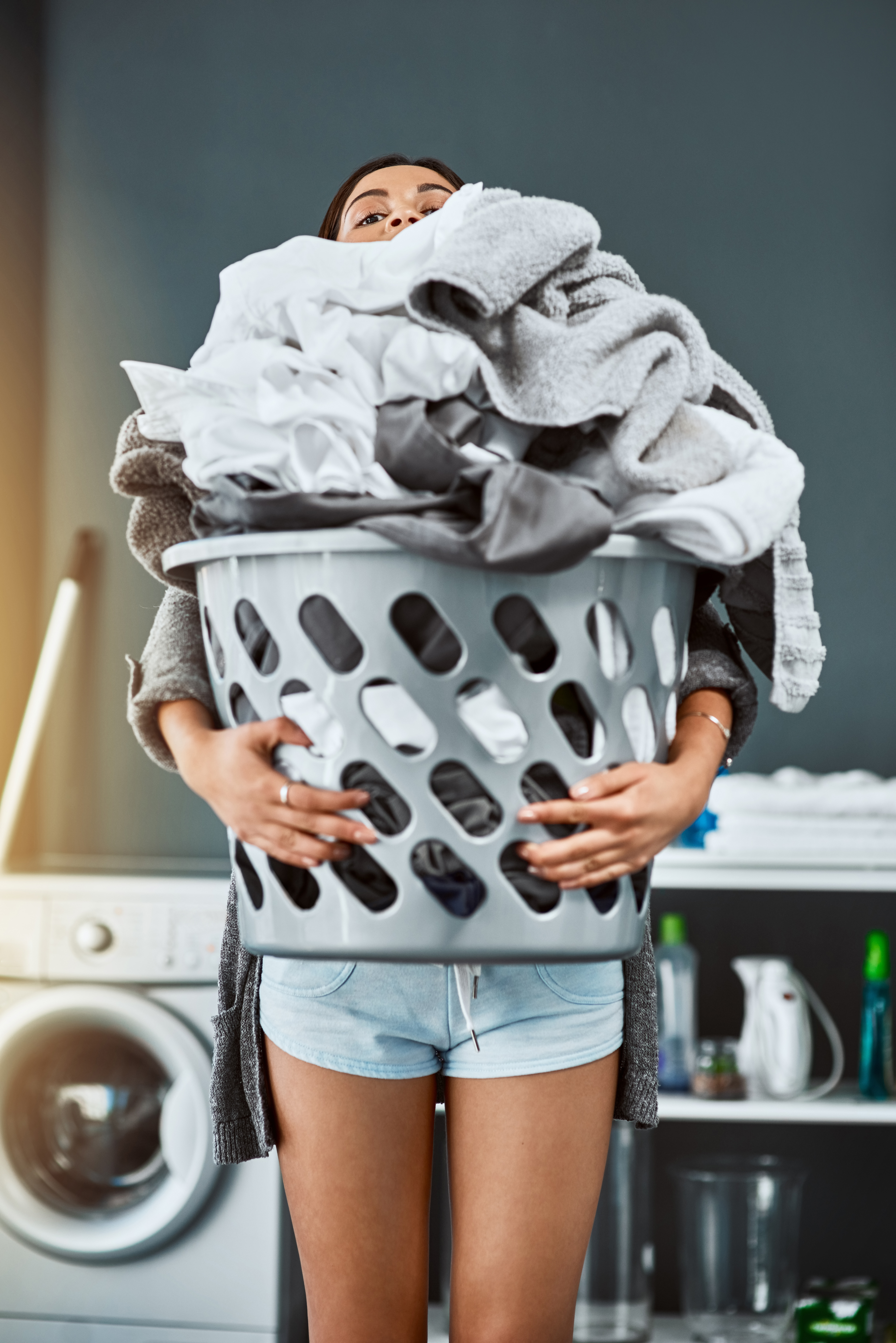 Although 78 per cent of 55 to 64-year-olds were sad when then their last child moved out.

Lower energy bills, only having to cook for one or two, and not having to collect dirty cups and plates from rooms around the house also featured on the list.

It also emerged 38 per cent turned their children’s former rooms into something else – with a guest bedroom the top choice for 45 per cent of those.

Nearly a fifth converted the space into a home office, while more than one in twenty opted for a dressing room.

Other uses for their children's old rooms included art studios, a home gym and even a bar. 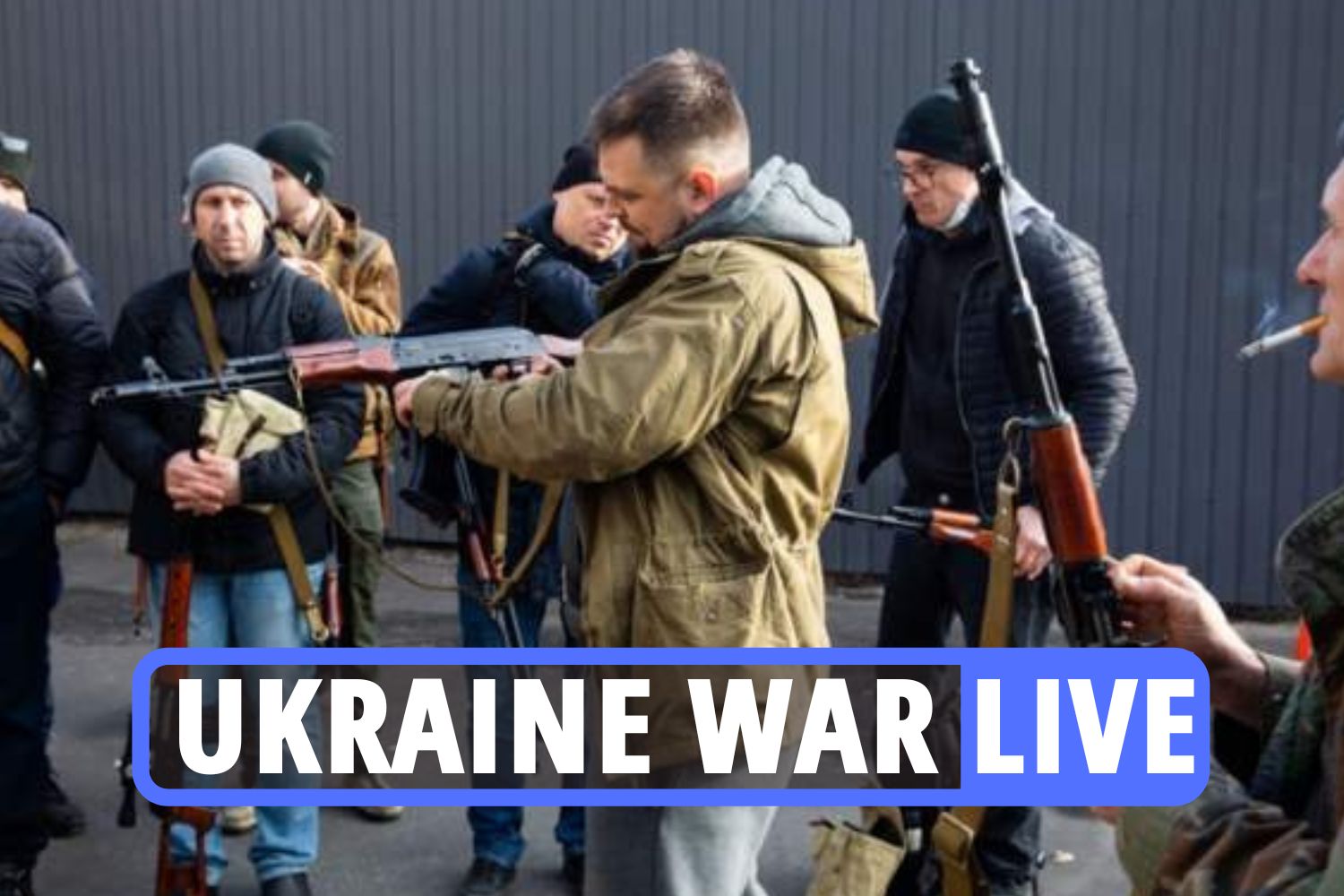 SEA IT TO BELIEVE IT

While 12 per cent chucked out all the ‘clutter’ their children had left behind.

A spokesperson for Key Later Life Finance, which commissioned the research, said: "While your children flying the nest can be an emotional time, it also presents opportunities to start enjoying things in life that you may have had to put on the back burner.

“It can be a wrench but with more financial freedom, less responsibilities and more time to devote to you own interests it can mean the start of something new.

“But as many parents whose children have left home know all too well, just because your kids don’t live under the same roof doesn’t mean they won’t need a bit of financial help from time to time.”

The study also found more than one in 10 empty-nesters looked forward to going on exotic holidays – without the kids, while 20 per cent took delight in having more disposable income to spend.

But 82 per cent of adults aged 45-54 with children who have moved out found some or all of their kids still live within 20 miles of them.

It also emerged nearly one in five of that age group have downsized since finding their nest empty, but 56 per cent have not – and don’t plan to either.

Almost a third of parents aged 65-74 feel their relationships with their children have improved since they moved out of the family home.

Despite the positives, 61 per cent will feel ‘very sad’ when their last child moves out – although 69 per cent of those aged 65-74 admitted their children moving out will give them freedom they hadn’t had in years.

Although 88 per cent will have an ‘open door’ policy for kids to come and move back in any time they want to, according to the OnePoll figures.

While six in 10 won’t even change their children's rooms, just in case they do need to come back to the family home.

Key Later Life Finance’s spokesperson added: “Many parents will find their children are coming back to stay – and often leaving home later.

“It can be a tough world out there, no matter your age – so parents with adult children will want to make sure they’re settled from a financial perspective.

"It is a balancing act especially as many parents are also keen to enjoy their own new-found freedoms.

“There are lots of ways of doing this, one of which is equity release – which can be really helpful to people who have been in their homes for a long time.”

THE 25 BEST THINGS ABOUT CHILDREN MOVING OUT

Why we left! EU fishermen given green light to hoover up catch in new waters

Top scams to watch out for this holiday season: BBB