PARLIAMENT chiefs have drawn up an emergency plan to evacuate Theresa May if she collapses in the Commons, it has emerged.

The protocol was devised after growing fears about the state of the PM’s health. 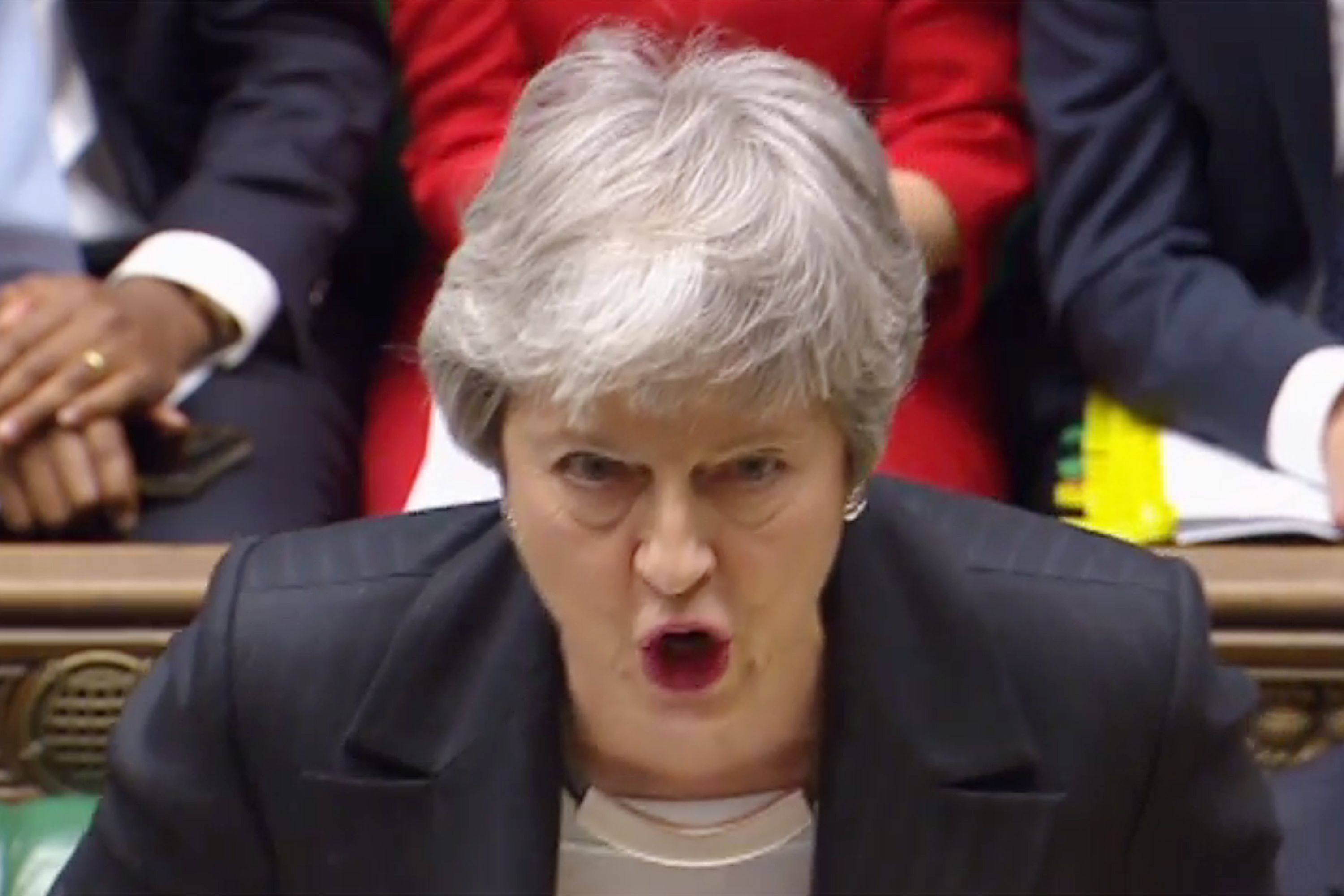 Allies of Mrs May say she is exhausted from struggling to solve the Brexit crisis, and lost her voice two weeks ago while trying to battle off another cold.

The Commons’ security chief, the Serjeant at Arms, drew up a plan for doorkeepers to come to her aid, The Sunday Times reported.

One insider said: “They were so worried about her collapsing that they put a protocol plan in place.

“They had a plan if she fainted to get her out of there.”

Others have questioned her mental resilience.

It has also been claimed that the immense strain that the PM is under has also reduced her to tears after bruising Commons defeats.

One Cabinet minister told the paper yesterday:: “Her judgment has started to go haywire. You can’t be a member of the cabinet who just puts your head in the sand”.

Mrs May is the first world leader to have type one diabetes.

But she has always insisted that she carefully manages the condition and it has no effect on her daily performance.

The PM has previously revealed she injects insulin four times a day.

Ukraine will probe whether Trump associates spied on Marie Yovanovitch

Canada handled the coronavirus outbreak better than US: Trudeau