A DOWNING Street security guard was mocked for trying to stop a lockdown breaking party, a whistle-blower claimed today.

BBC Panorama say they have three anonymous No10 staff members who took part in regular rule-breaking events during Covid restrictions – two of whom were fined themselves. 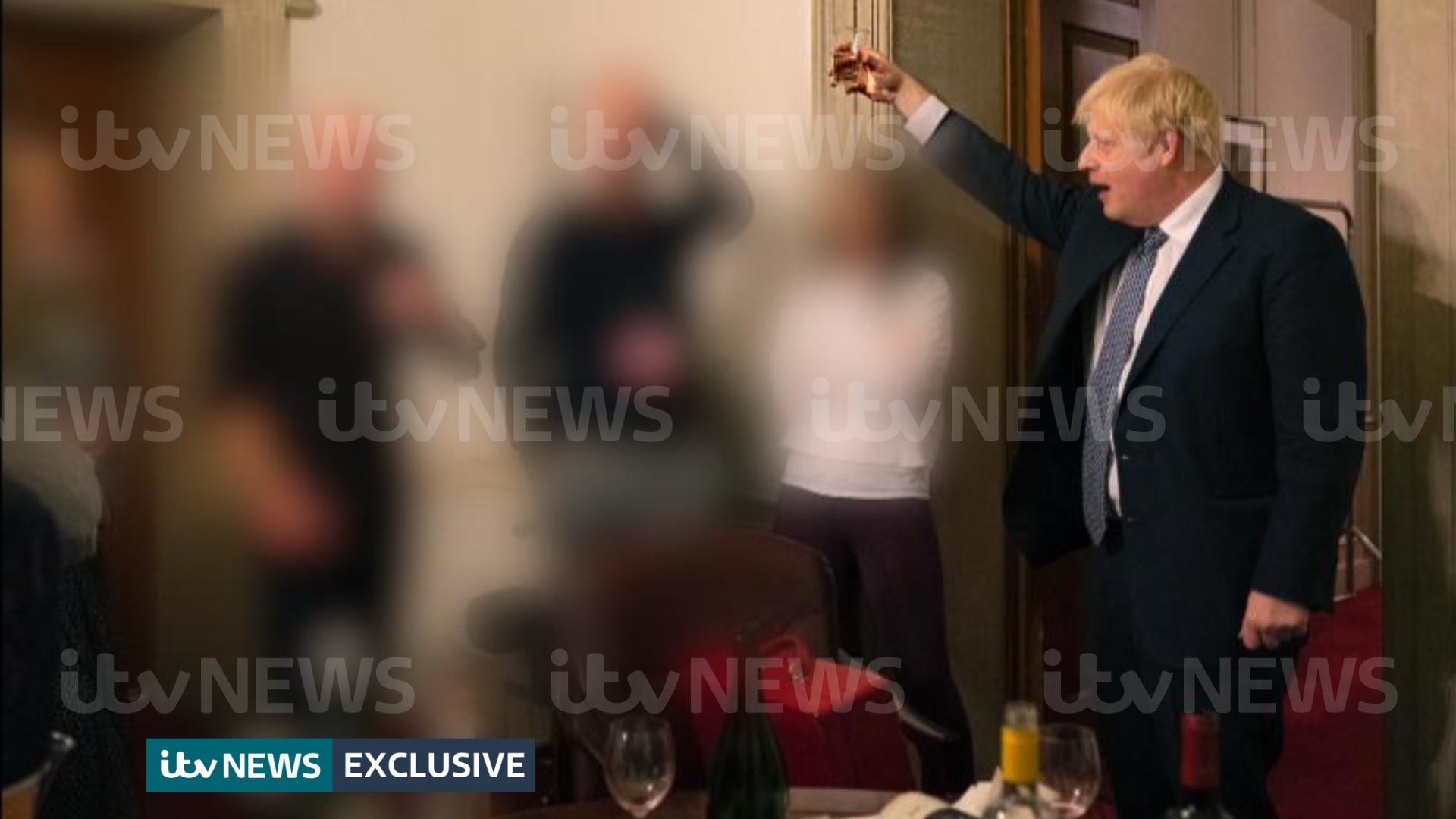 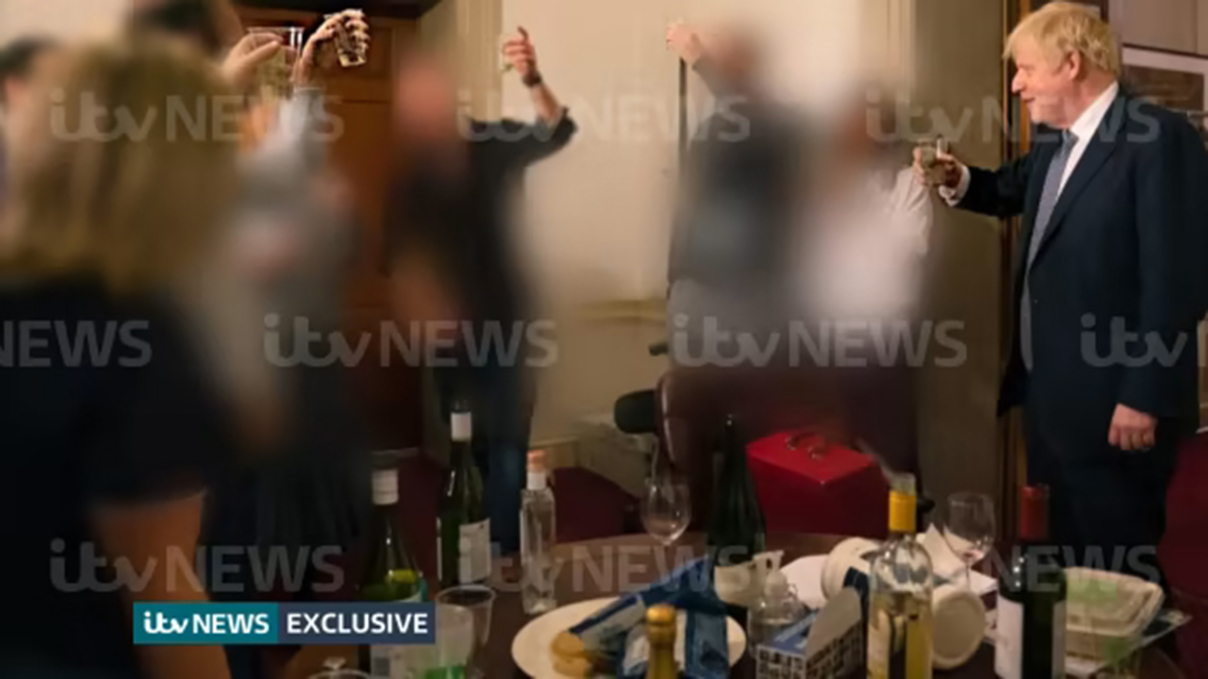 One said a Downing Street security guard, known as a custodian, was mocked when he tried to break up one rule-breaking party.

"I remember when a custodian tried to stop it all and he was just shaking his head in this party, being like 'This shouldn't be happening'," they claimed.

But according to the BBC the insiders say they feltlockdown breaking bashes were condoned by Boris Johnson as he "was grabbing a glass for himself".

Party debris was left overnight for people arriving at work the next day to discover after staff crowded together and sat on each other's laps at parties, according to the attendees.

One said they felt they had the permission of the PM as he was not telling them to break up the scenes when returning to his flat.

"No, he wasn't telling anybody that. He was grabbing a glass for himself," they said.

The latest claims come as Sue Gray's damning Partygate report is likely to be published on Wednesday – with more boozy photos included.

Whitehall sources say some "relevant" photographs submitted to the inquiry – including those taken by No10's 'vanity snappers' – will be published when the report finally surfaces.

Cabinet office enforcer, Ms Gray is preparing to release her report this week after the Met finally finished their Partygate investigation last week, with more than 126 fines dished out to 83 people.

Worried staffers had until Monday to object to their names being revealed in the long-awaited party dossier which could come as early as Tuesday.

Insiders refused to comment on whether any legal challenges had come forward which could stop the report being published in full.