Home » World News » Paul Pelosi secretly called 911 while in front of the intruder and spoke in 'code' to dispatcher to convey what was happening: 'Why are you here? What are you going to do to me?' 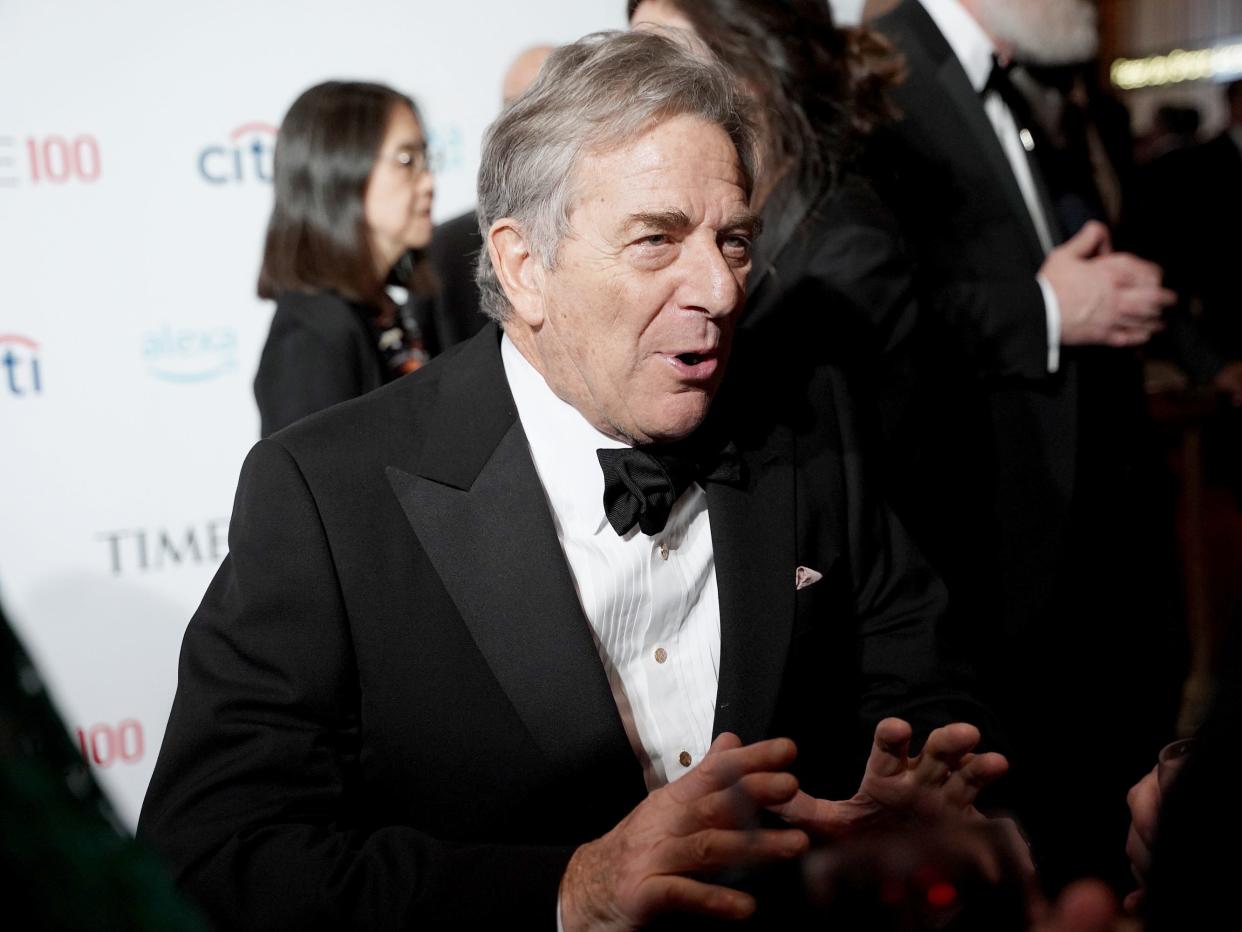 The San Francisco Police Department confirmed during a press conference on Friday evening that Paul Pelosi, husband of House Speaker Nancy Pelosi, was somehow able to call 911 before being attacked with a hammer, allowing dispatch to respond.

Police Chief William Scott said when officers arrived Paul Pelosi and the attacker were standing in the entryway to the home, each holding onto the hammer.

Confirmation that Paul Pelosi made a 911 call came after media reports said he had secretly called 911 so that the intruder would not know and spoke in a way that would alert the dispatcher to what was happening without giving himself away.

Sources told the Los Angeles Times Paul Pelosi told the intruder he needed to use the bathroom and called 911 after stepping away, leaving the line open. The Times reported dispatcher Heather Grimes overheard Paul Pelosi and the intruder talking and alerted police to the situation.

A source with knowledge of the situation gave a similar account to CNN. John Miller, the outlet's chief law enforcement and intelligence analyst, said Paul Pelosi secretly called 911 somehow and left the line open. He said when dispatcher Grimes answered no one responded to her, but she could hear a background conversation and sensed something was off. She turned the volume up to listen in.

"Paul Pelosi is basically trying to tell her in code what's going on: 'Why are you here? What are you going to do to me?' I mean you can imagine how he's trying to not let the attacker know 911 is listening," Miller said.

Based on what she heard, Grimes called for a high-priority wellness check at the house, he said. When officers arrived, they saw the men struggling over the hammer before the intruder struck Pelosi with the hammer, according to Miller, who added this all happened on body camera footage.

While police didn't confirm specifics of the 911 call as reported by CNN and the LA Times, the chief did praise Grimes by name for her actions during the press conference on Friday evening.

"I want to reemphasize and thank our dispatcher Heather Grimes for her intuition, for quick thinking. She had to interpret what she was being told and based on her experience and her intuition, she basically figured out that there was something more to this incident than what she was being told," Scott said. "Her actions, in my opinion, resulted in a higher priority dispatch and faster police response."

The San Francisco Police Department and Capitol Police did not immediately respond to Insider's request for additional information.