A PEDOPHILE jailed for 45 sex crimes and who used a paddle with the word "act right" has been attacked y inmates who saw his trial on TV. 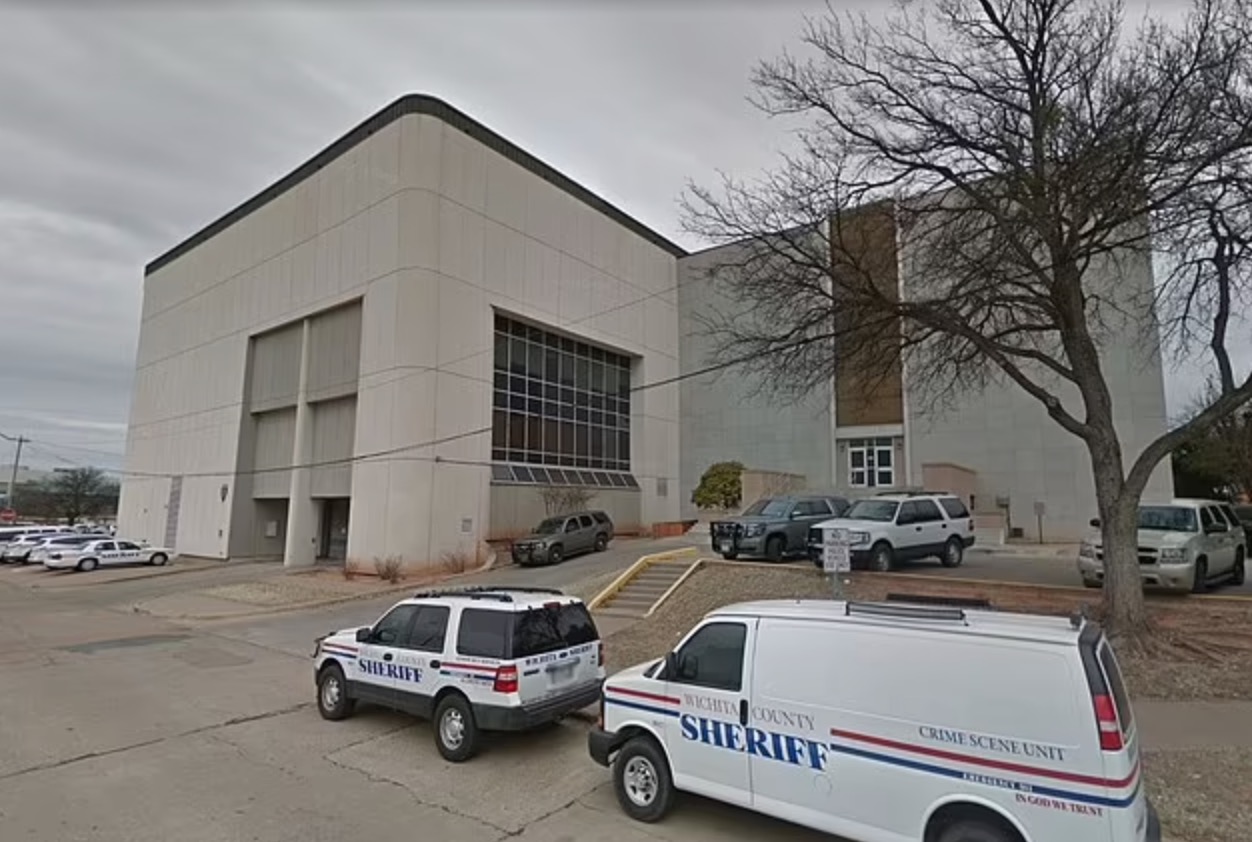 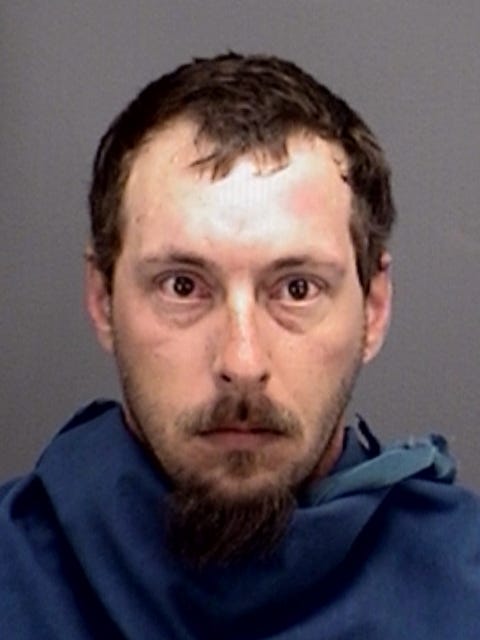 Wichita County Sheriff David Duke said the Texas convict was attacked on Wednesday after reviewing video of the incident adding it was shortly after Corey's trial was on the news.

He was being returned to a part of the jail housing suspects accused of the most serious offenses when the attack – which lasted around one minute – happened.

Before that, he was out on 10 years' probation on three counts of injury to a child in 2016. Both cases involve the same children.

In the first case, he allegedly forced the kids to bend over and take up to "'licks" from a paddle with zip ties tied around it while his foster parents watched, according to Wichita Falls station KFDX. Charges against the foster parents were later dropped.

According to an affidavit for the latest case, he also forced the children to engage in sex acts on each other, and they did everything he told them to because their beatings would be more severe if they didn't, KFDX reports.

Police said they found a laptop that the children said Corey would play pornography on during the abuse. Police also found video, though it's not clear what the video depicts.

The abuse came to light after staff at the eight-year-old's school told police. Police discovered the other children's abuse when they stopped at their mobile home in the 1100 block of Hawthorne.

At the house, police found a wooden paddle with the words 'Act Right' written on it in black lettering, according to USA Today.

The 10-year-old girl told authorities that Corey would have her bend over and touch some bricks outside in the front yard of a residence.

If she moved or fell to the ground, she had until the count of three to get back up or Corey would start over the number of times he was going to hit her.

Sometimes, she said, he didn't give her a chance and would just keep hitting whatever part of her body he could reach while she was on the ground.

Tammy Lynn Vaughn, the foster parent, allegedly sat next to her on the couch to count the number of slaps.

She told police back in 2016 that she didn't have a "reasonable explanation" for why she didn't report the abuse, according to USA Today.

Court officials saw Corey with a bruise and a black eye the day after he was assaulted on Wednesday.

Corey's trial will resume on Monday. 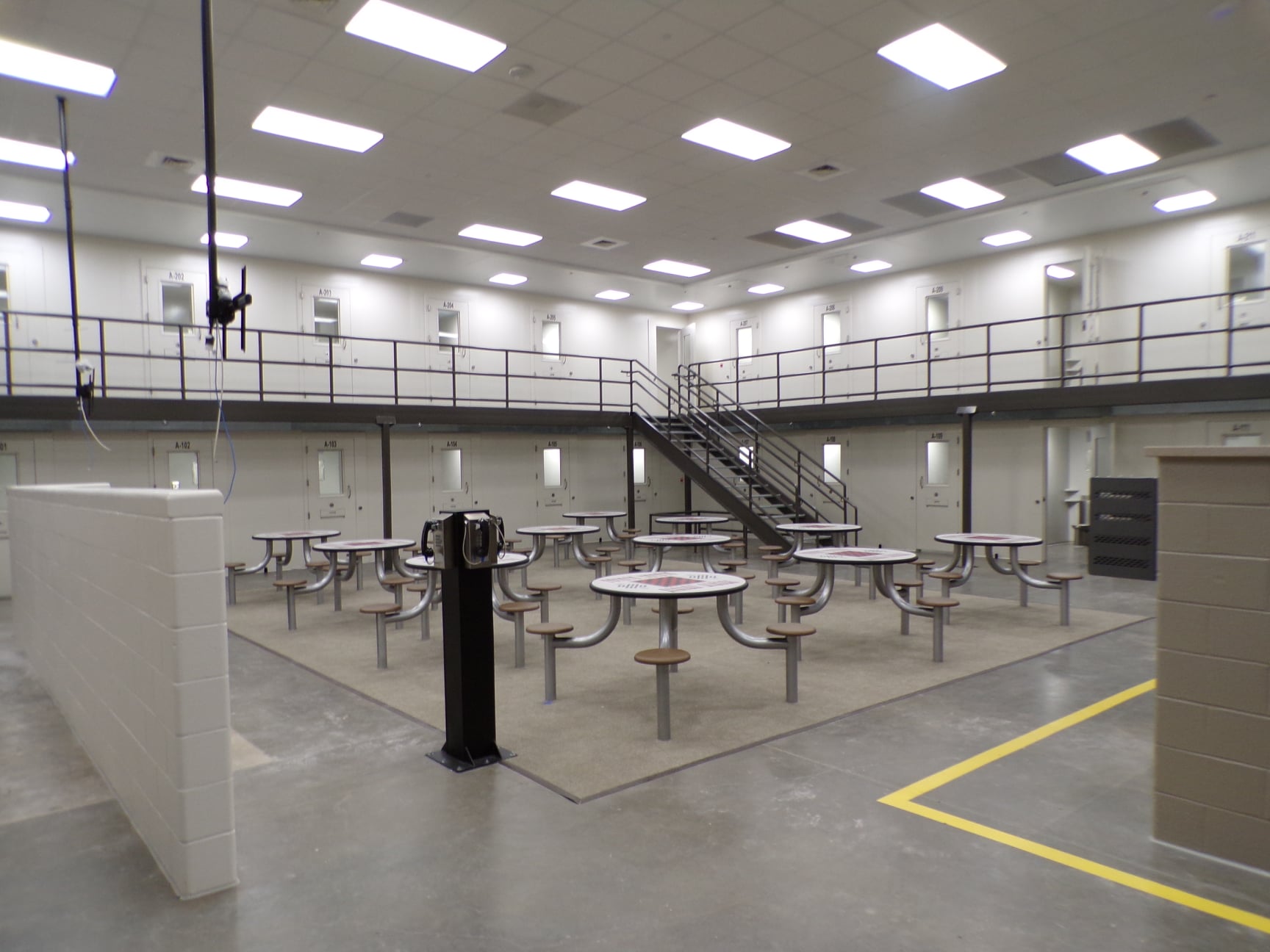 5,000 coronavirus test home kits run out by 6am on day one of release

Bloomberg to give $US18M to Democrat campaign