PETER Kay has beaten Brian Blessed and The Queen… as the nation's dream bingo caller.

A survey of 2,000 UK adults also found Stephen Fry and Joanna Lumley were among top picks for a night of calling. 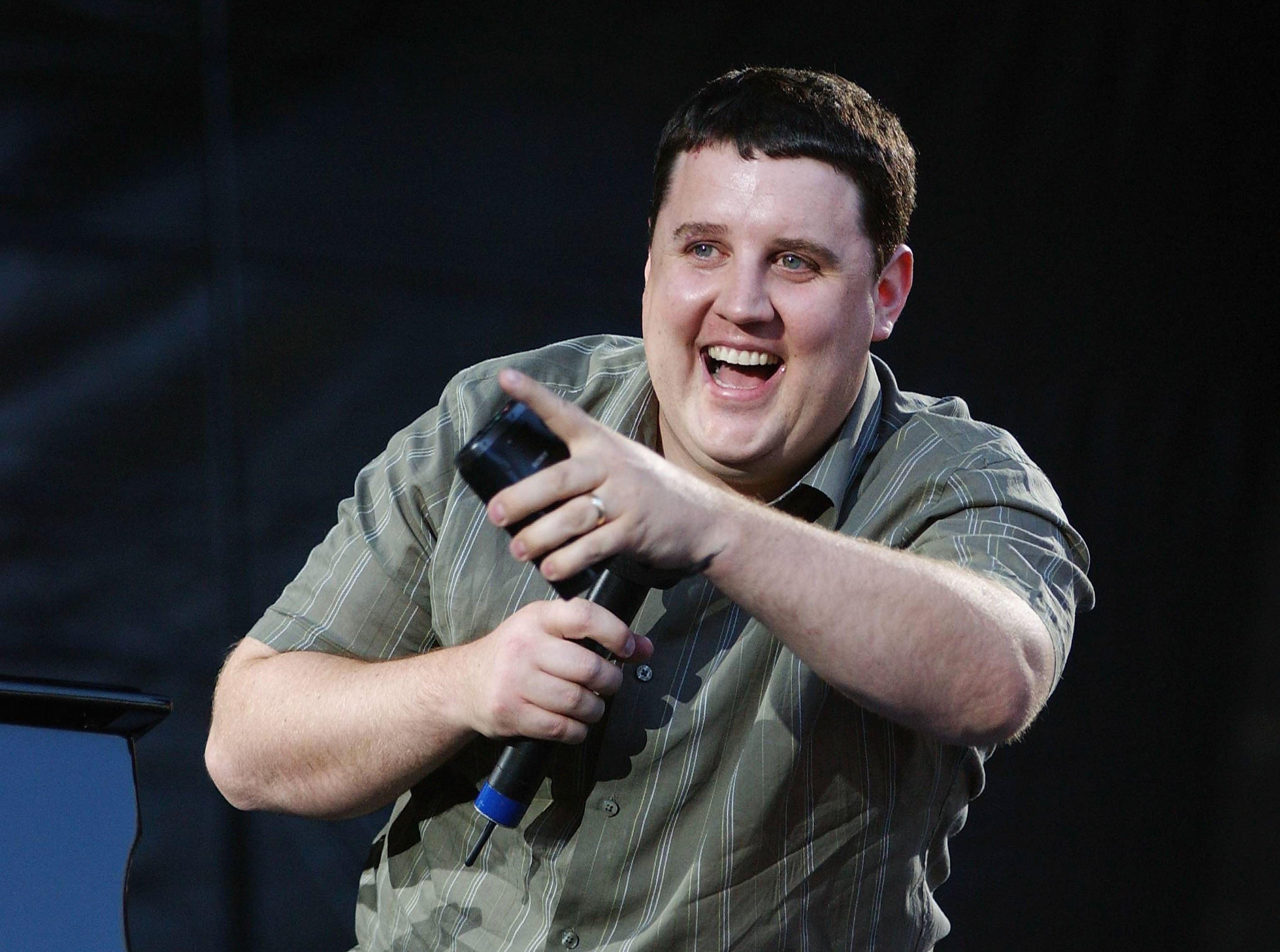 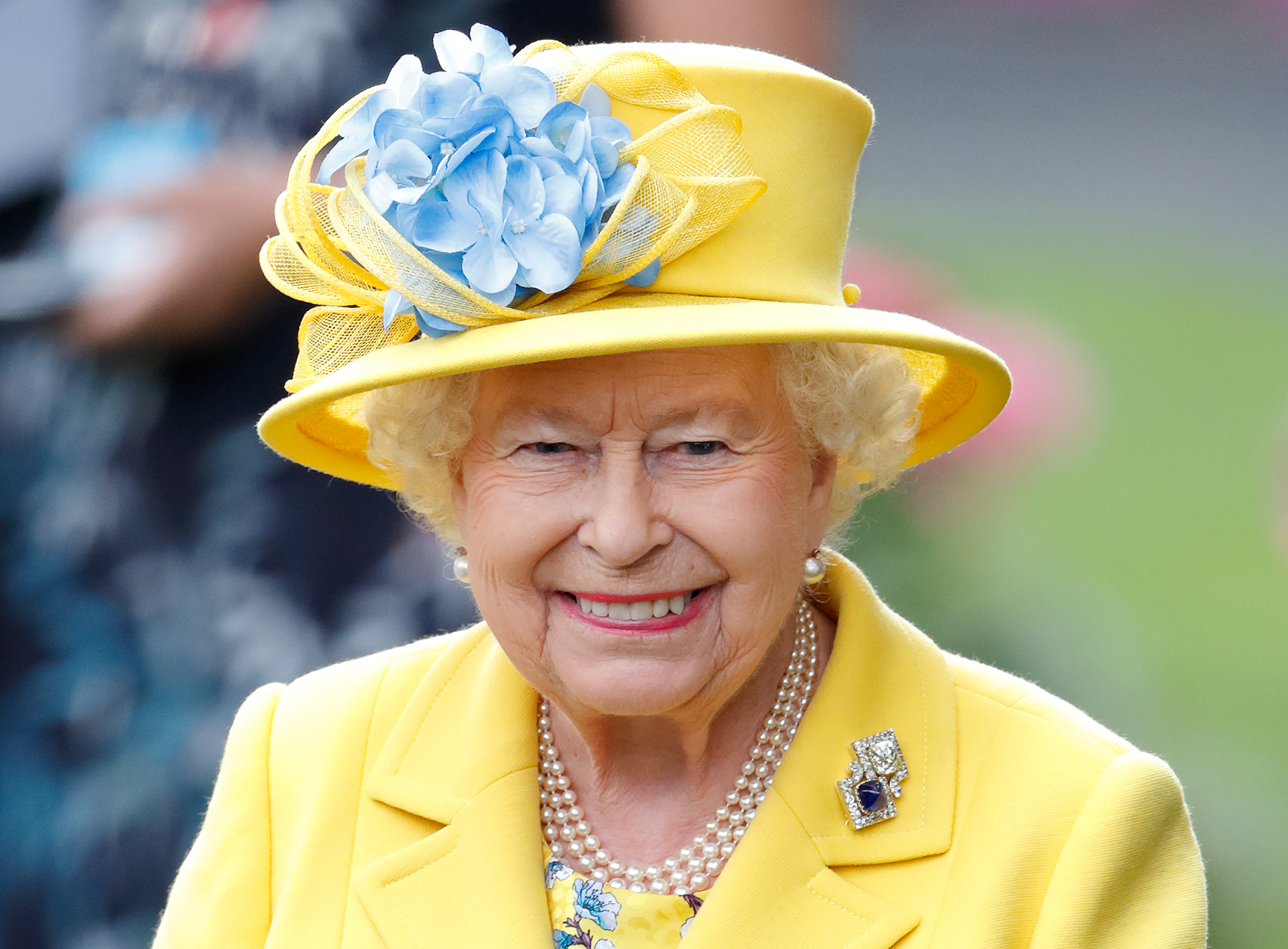 And when turning up at a bingo hall for an evening's entertainment, it's Donald Trump that people would least like to find calling the numbers out – followed by Boris Johnson.

The most important characteristic for a bingo caller is a very clear and well enunciated voice, followed by good humour, the ability to cut through all the noise and a smooth voice.

When it comes to the accent, Brits would favour the caller to be a Geordie or a Cockney – but popular Premier League managers Pep Guardiola and Jurgen Klopp wouldn't make the cut, with the Spanish and German accents least favourable.

Despite the Geordie accent being popular, it's also the second hardest to understand after the Scottish.

A spokesperson for Lottoland.co.uk, which commissioned the research ahead of the launch of a new bingo game – ‘The Vault’ – which offers the world’s largest online Bingo Jackpot of £5 million, said: “Bingo is one of Britain’s best-loved pastimes, providing millions of people with entertainment and a good laugh, as well as the chance to win a handsome prize.

“But it takes the right kind of person with a buoyant voice and personality to make bingo everything that it should be – and we think the public has got it spot on with Peter Kay.”

While bingo remains popular both online and in halls, 40 per cent feel it is time for a shake-up of the terminology used, believing some terms are outdated and should be modernised.

Overall, one in five (19 per cent) personally find at least one bingo term offensive, with this figure rising to a staggering 58 per cent among 18- to 24-year-olds.

Three quarters (74 per cent) of the 18- to 24-year-old age group would welcome a more ‘woke’ and up to date version of bingo terms.

This is compared to just 19 per cent of those aged 65 or older.

And almost half (48 per cent) of those polled via OnePoll consider bingo an activity for old people – and the same figure think it needs to update itself to keep young people interested.

A spokesperson for Lottoland added: “Whether it’s the bingo calls of old or modern day mix-ups, it’s clear that bingo is a British institution and that people of all ages have a stake in the game!

“It’s very interesting to see that nearly half of people want to see bingo updated for the younger generation, as that’s something we’re very keen to make happen with Bingo BIG and we can’t wait to see how the UK responds.”

The ‘Vault’ awards £4m to whoever calls ‘Bingo’ and a further £1m to all players if someone wins.