PIERS Corbyn boasted outside court that there would be "drink against curfew" rally tonight after he was charged with breaking Covid-19 rules.

The conspiracy theorist, 73, who is the brother of ex-Labour leader Jeremy, appeared at Westminster Magistrates' Court after he was detained during a lockdown protest in London. 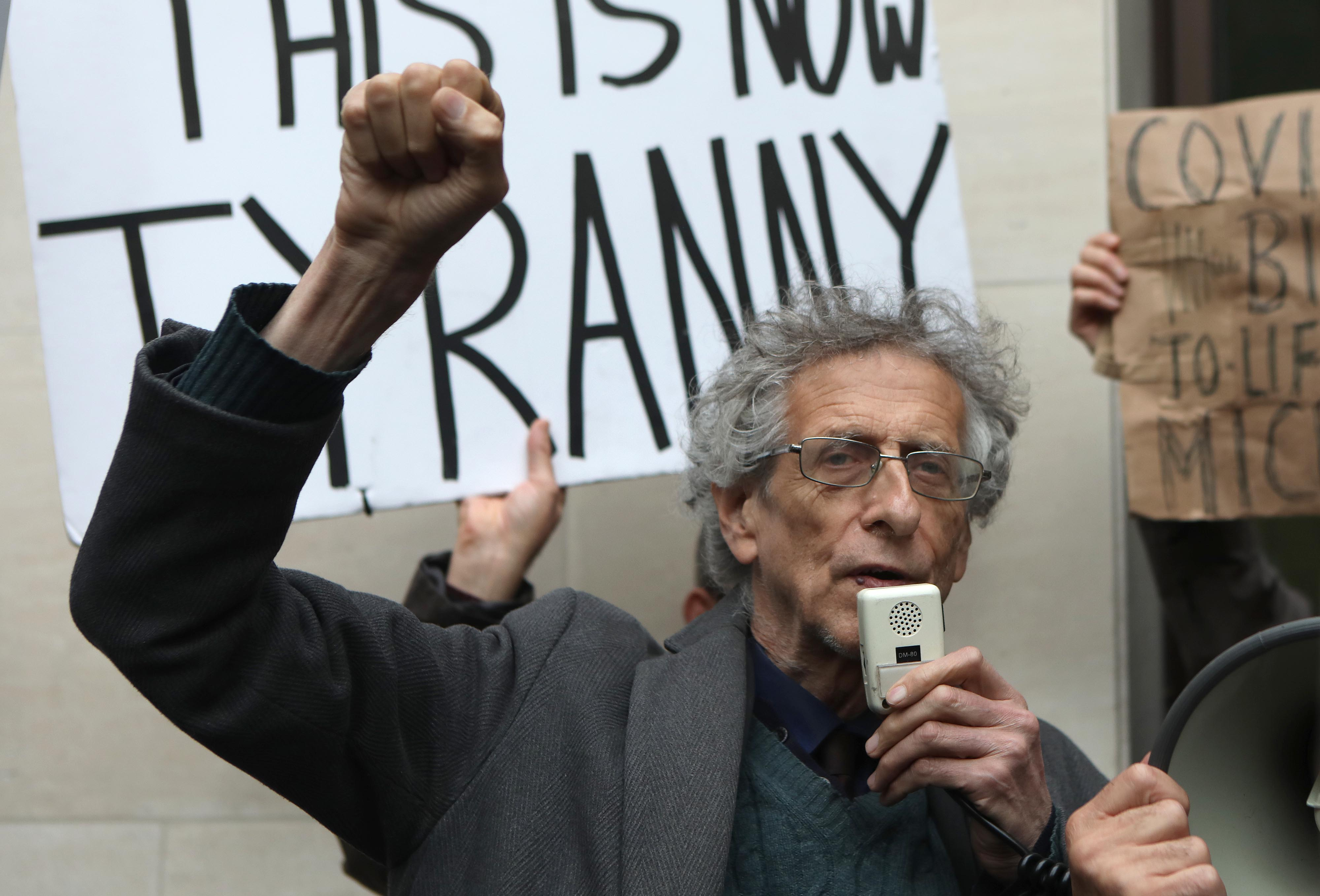 Corbyn, who has claimed there is no pandemic despite more than 44,000 Brits dying from the disease, denies two charges of breaching regulations by taking part in protests on May 16 and May 30.

And outside the court, the activist told reporters he would ignore coronavirus restrictions by taking part in an anti-curfew party.

He said: “Just to let you know that tonight, in a place as yet unrealised, but if you go on Twitter you'll find out, we're going to have another drink against the curfew – where allegedly someone's going to be blowing fire."

When someone asked if the apparent fire-breather would be himself, he replied: "Well, it could be me, let's see. And also there's going to be someone juggling, so it will be a bit of fun."

Corbyn also added that he if he lost the case he would refuse to pay the penalty charge, saying: “If we lose, we will appeal. Whatever happens, if they impose a fine, I will not pay the fine.

“I'm not going to pay any fines for these anti-just, illegal laws."

In court, the public gallery was at full capacity with Corbyn's supporters while police stood at the door to stop yet more fans and associates from entering in order to comply with social distancing regulations.

During recesses in the hearing, the amateur weather forecaster went into the public gallery, ignoring social distancing rules.

He also appeared to nod off and was told off after his mobile phone went off three times in court. 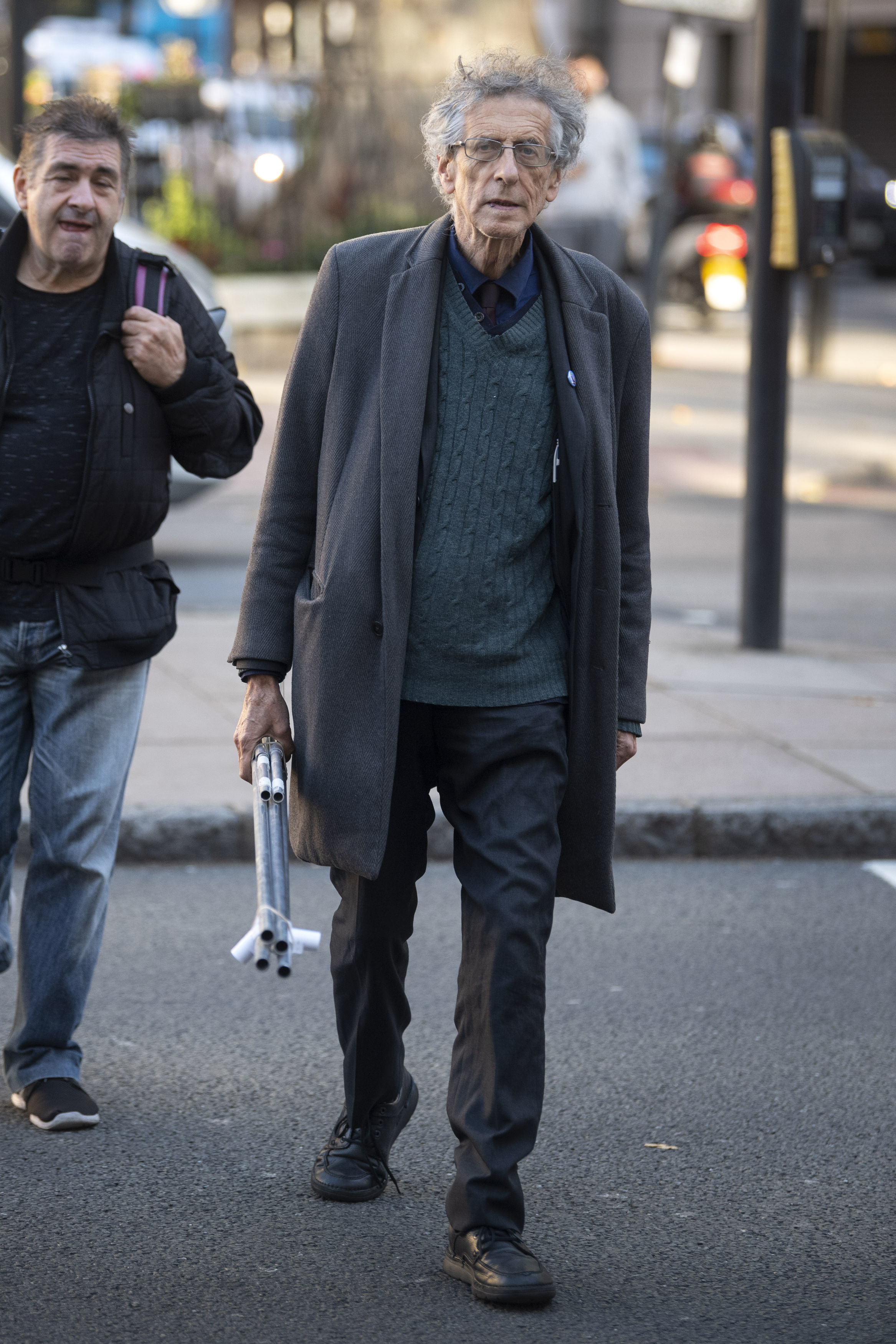 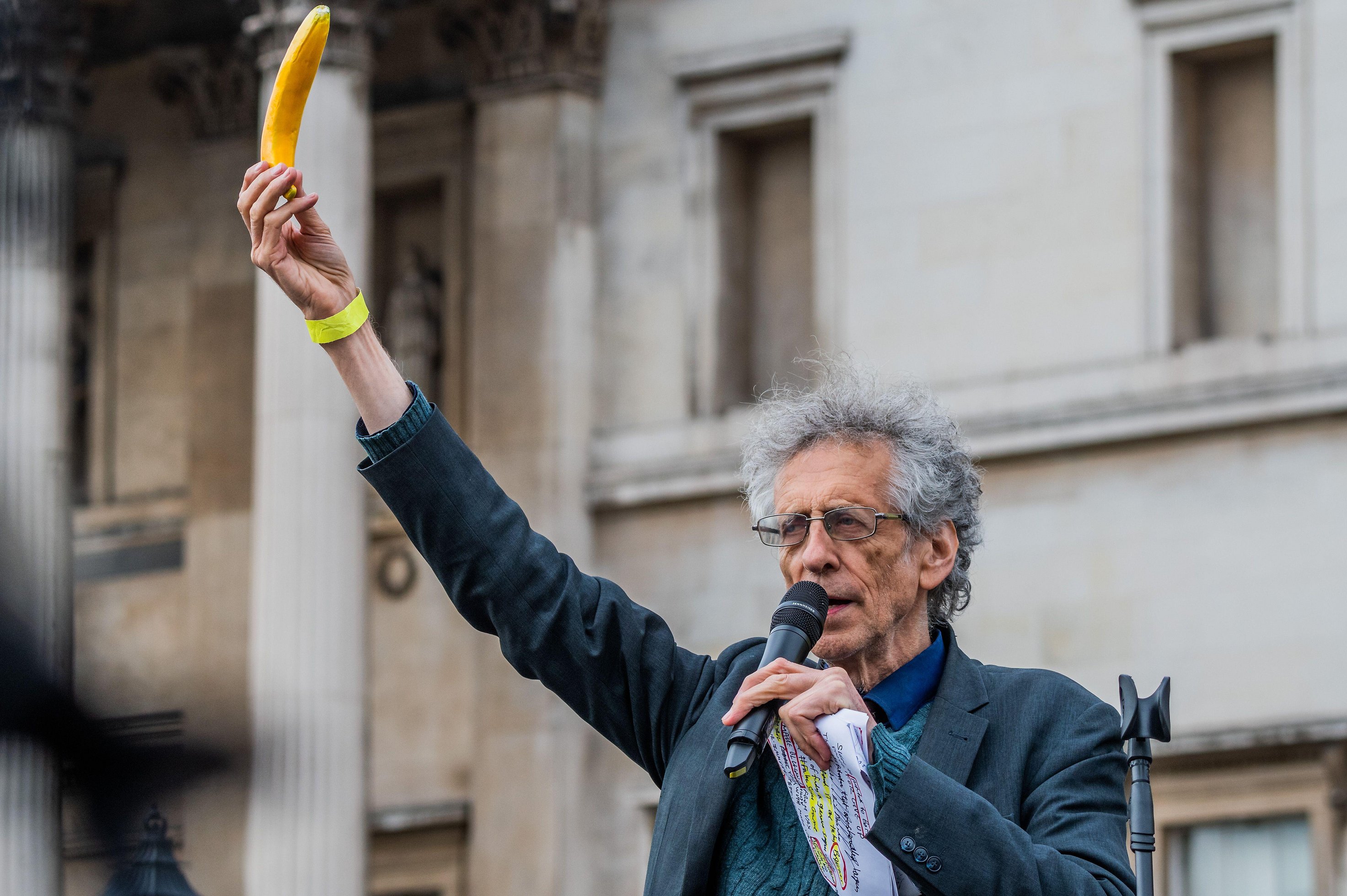 His lawyer told the court that he was singled out for breaking regulations because of his political beliefs and was "specifically targeted".

The Met Police was accused by Corbyn's legal team of "politicisation of the regulations" and "entering the political arena impermissibly."

His barrister, Ben Cooper QC, suggested it was unfair that the conspiracy theorist was arrested at a Hyde Park demo on May 30 while no arrests were made for breaches of lockdown restrictions at a Black Lives Matter (BLM) protest taking place on the same day.

He added that some police evidence highlighted officers' awareness of who Corbyn was, going against other evidence said to suggest approaching him was unplanned.

Mr Cooper also referenced a log of police activities, named Silver Log, set to be used as evidence in the trial.

He said: "The Superintendent in charge of Silver Log showed specific awareness of Mr Piers Corbyn – specifically described as Jeremy Corbyn's brother in the entry on his activities – and therefore he was clearly very much on the radar of the officer responsible for the policing of these matters.

"That is contrary to subsequent evidence of something which effectively suggests there was an element of surprise in confronting Mr Cobryn."

Corbyn denies two counts of participating in a gathering in public of more than two people in England during the coronavirus emergency period.

The trial, which was due to start this morning, was delayed when a judge was told the CPS lawyers had not had time to go over police records which could be used as evidence because they were only uploaded to a document sharing system this week.

The court also heard that Corbyn's defence lawyers were late in delivering statements.

An angry Judge Sam Coozee said: "These delays are abhorrent.

"If I have to adjourn the trial because of outstanding disclosure I will have to consider the issue of costs."

Corbyn sat on a seat in front of the dock wearing a dark blue shirt, red tie, and black trousers.

A new trial date has now been set for November 27 at the same court. 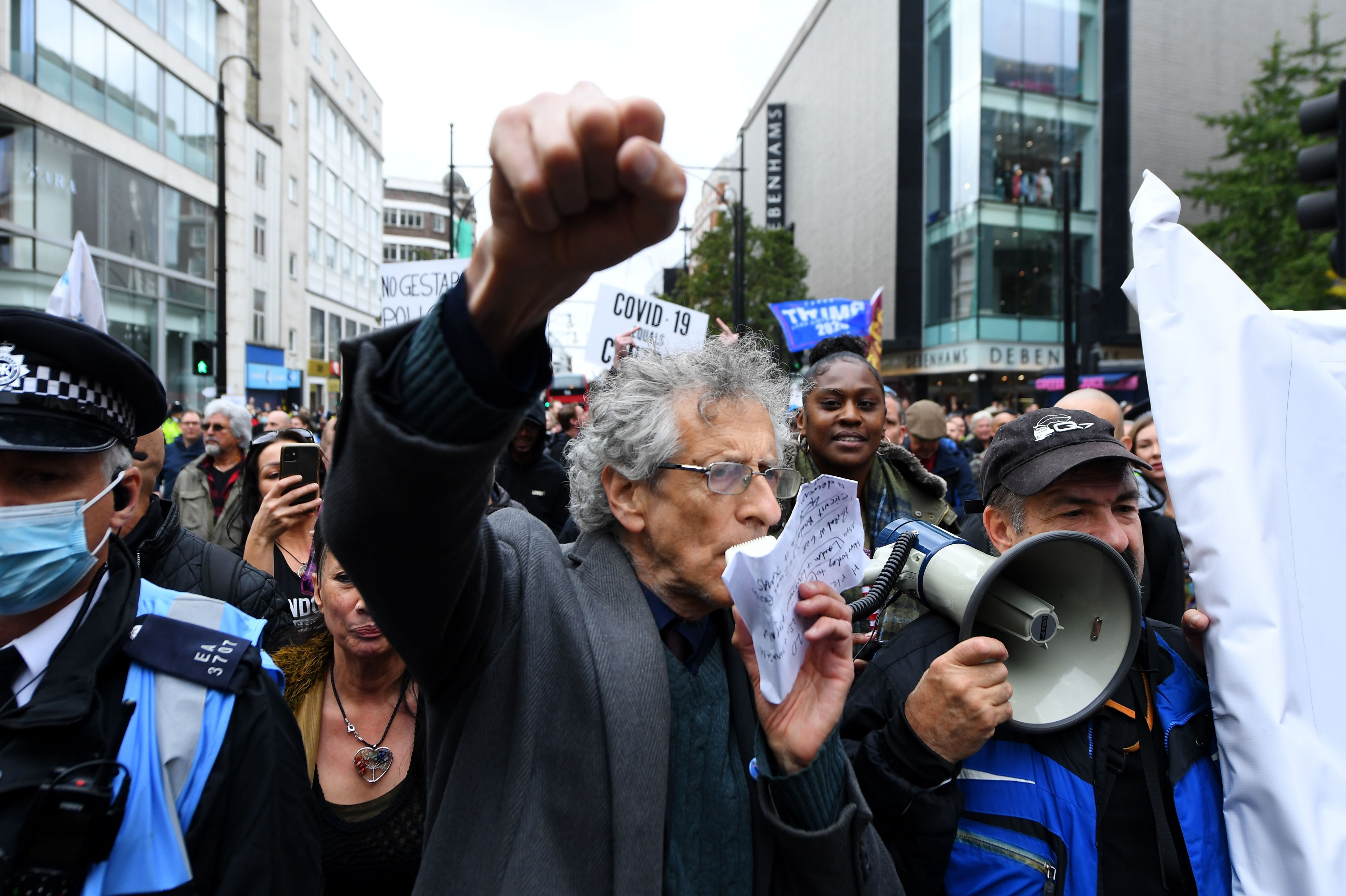 Lightning strike rips through a tornado in rare scene