Furious pilots are plotting to ‘buzz’ over Jeremy Clarkson’s Chipping Norton mansion after he accused the aviation community of causing horrific noise pollution.

Aviators lashed out online, sharing coordinates for the former Top Gear host’s residence and rallying squadrons to swoop down to the legal limit of 500ft.

Clarkson ranted in The Sunday Times: ‘Tens of thousands of people have had their days ruined by the noise.’

He recounted how during a few days filming at his Oxfordshire property there ‘was not a single moment’ that the ‘conveyor belt of airborne miserabilists’ could not be heard. 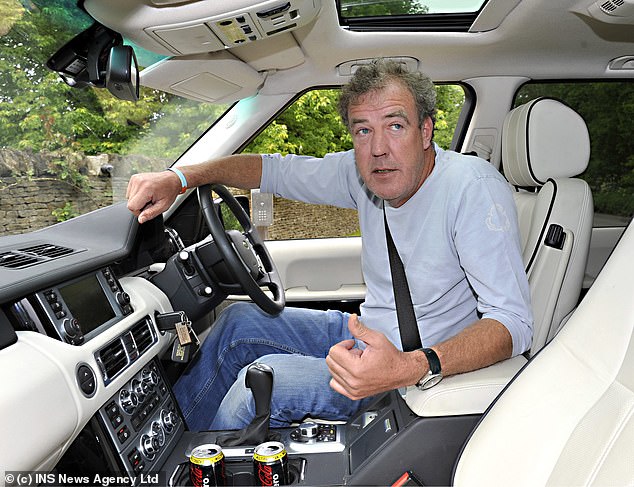 Jeremy Clarkson arriving at his Chipping Norton home, he wrote in The Sunday Times: ‘Tens of thousands of people have had their days ruined by the noise (of aircraft)’ 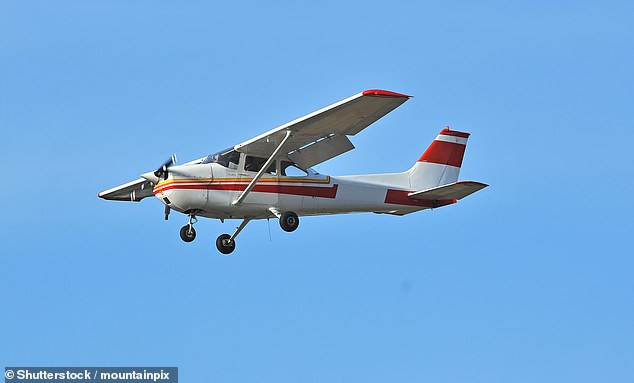 Clarkson calculated that the 28,000 people with private pilot licences in the UK and 21,000 with light aircraft was causing 1.3million hours of noise pollution annually

Clarkson mocked pilots for being childish make-believe Douglas Baders in flying jackets who imagined they were ready to scramble for a dogfight with the Luftwaffe.

He also calculated that the 28,000 people with private pilot licences in the UK, combined with the 21,000 light aircraft owners, was causing 1.3million hours of noise pollution annually.

In response, pilots’ Facebook groups urged members to take their sonic fight to the presenter and ‘buzz’ his mansion with the din of their propeller engines.

One member said: ‘The coordinates for Clarkson’s house have been posted so pilots can fly over it. Some have even posted aerial photos of the estate to make sure pilots got the right one.

‘Pilots normally fly at least 2,000 feet, which keeps the noise down, but many are suggesting flying at 500 ft, which is the legal minimum, to annoy him with louder engine noise. And a formation fly-by is being discussed. 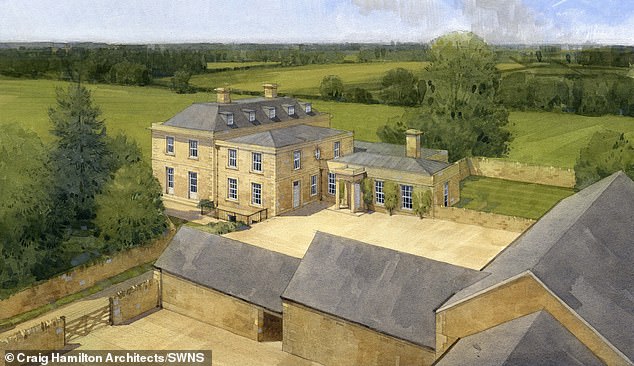 ‘Others have suggested they attempt a manoeuvre known as Practice Forced Landing close to his house.’

One enraged pilot even threatened he would report Clarkson to the police in one of the Facebook groups, after the Grand Tour host joked he would arm himself with missiles.

‘I’ve decided that in my advancing years, I’m going to take up a new hobby of my own. It’s called “shooting light aircraft down with a surface-to-air missile,”‘ Clarkson jested in the Sunday paper.

Mexico unearths what may be historic recording of Frida Kahlo