A PLANE with four people onboard flew into a building in Connecticut as huge plumes of smoke billowed from the scene.

Officials confirmed that two pilots and two passengers on board died from the crash.

The plane crashed into the building just after 10am local time on Thursday morning. 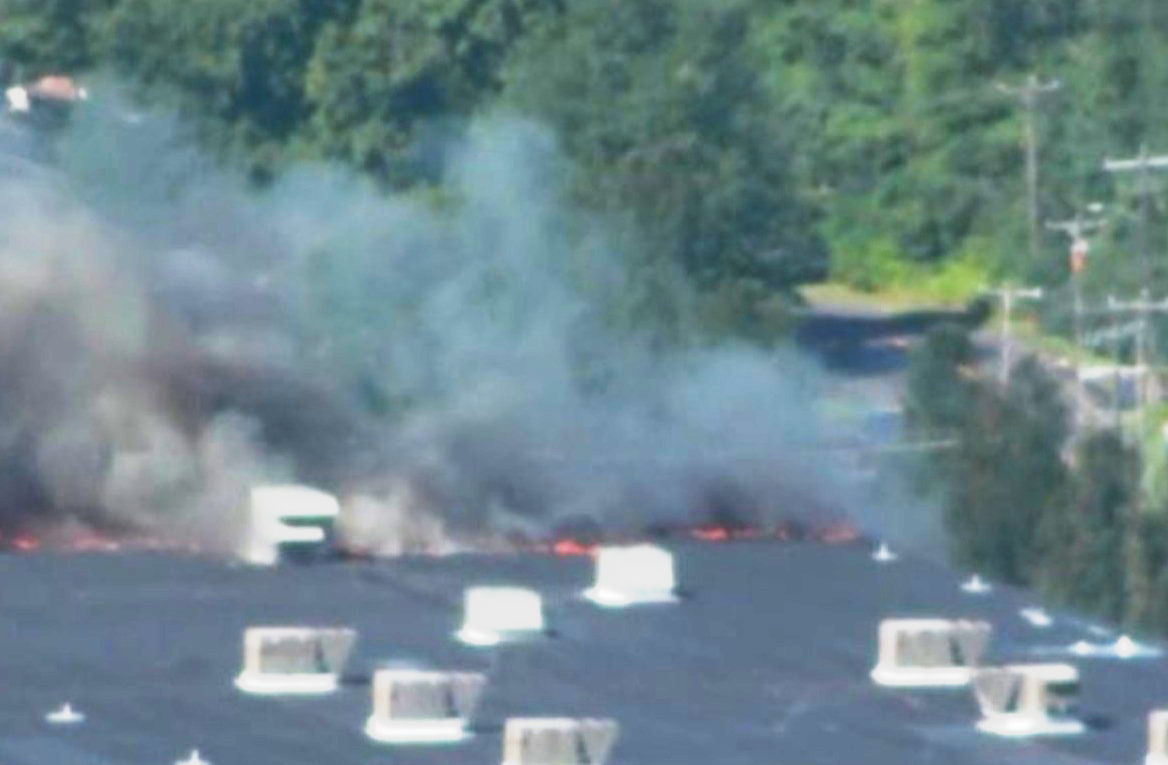 Farmington Police confirmed that they were on the scene responding to the incident.

Plumes of smoke could be seen coming from the building. A local reporter claimed that people were in the building at the time of the crash.

Initial reports suggest that the aircraft a Trumpf Inc building – a German industrial machine manufacturing company. This has not yet been confirmed by police.

The fire department and ambulances were also deployed to the scene. There is no word of injuries yet.

An area of the city is currently being evacuated following the crash.

Firefighters could be seen using hoses to try and tackle the blaze.