COPS are responding to "possible shots fired" at a Minnesota middle school.

Reports of a shooting at Plymouth Middle School started to circulate just before 10am local time on Monday morning. 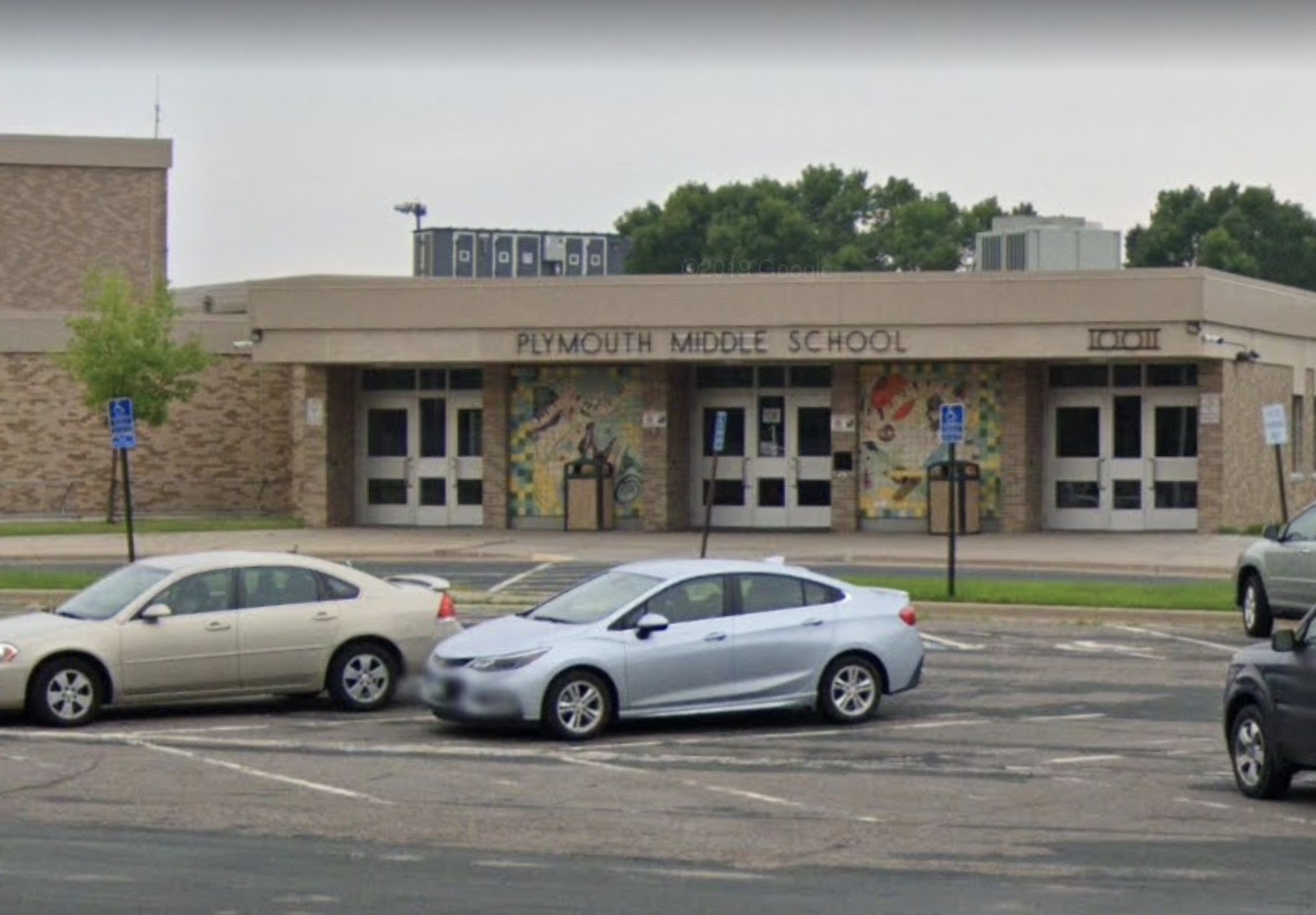 The school issued a statement confirming that they are aware of a "serious incident" and that the school is on lockdown.

They also confirmed that all students are safe and that they are still gathering information on the incident.

The Sun tried to contact the school and a pre-recorded message confirmed that students and families can reunite in the east block of Armstrong High School.

The school added that the students have not yet arrived at the school.

Parents began arriving at the school after allegedly receiving calls or texts that a gun was discharged at the school, according to WCCO.

Police confirmed to the Star Tribune that they were at the scene over reports of gunfire at the school, but did not confirm whether anyone had been shot.