Police have launched an investigation after the sudden and ‘unexplained’ death of a baby at a home in Ipswich.

Paramedics alerted officers shortly after they arrived to the address near the city’s Waterfront following being called to a medical emergency at 10.15am on Tuesday.

The baby was taken by ambulance to Ipswich Hospital where was pronounced deceased.

Next of kin have been informed. 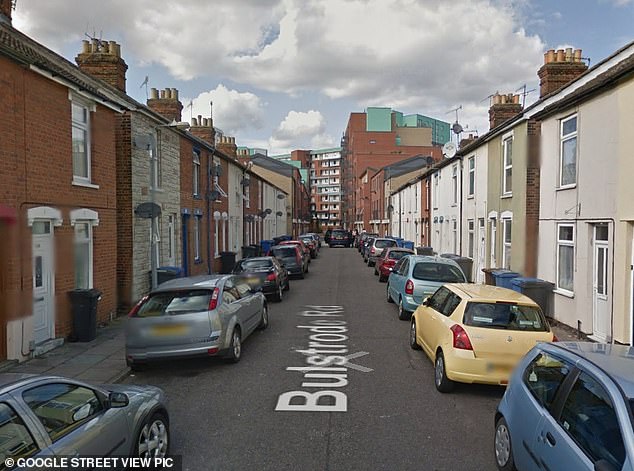 Police were called by paramedics to a property in Ipswich. A baby boy was taken to hospital where he later died. Officers arreasted a woman in her twenties over the death.

Police had cordoned off the scene yesterday while an investigation into the circumstances of the death continues.

The death is currently being treated as unexplained. As a result of subsequent enquiries connected to the investigation, a woman in her 20s has been arrested by police.

She has been taken to Martlesham Police Investigation Centre where she will be questioned.

Anyone with any information is asked to Suffolk police on 101 quoting CAD reference 91 of today, 22 October.