BIRMINGHAM, England (Reuters) – Police said they were searching for a man in relation to a two-hour stabbing spree in the city of Birmingham, central England, early on Sunday, that left one man dead and seven people injured, two of them critically. 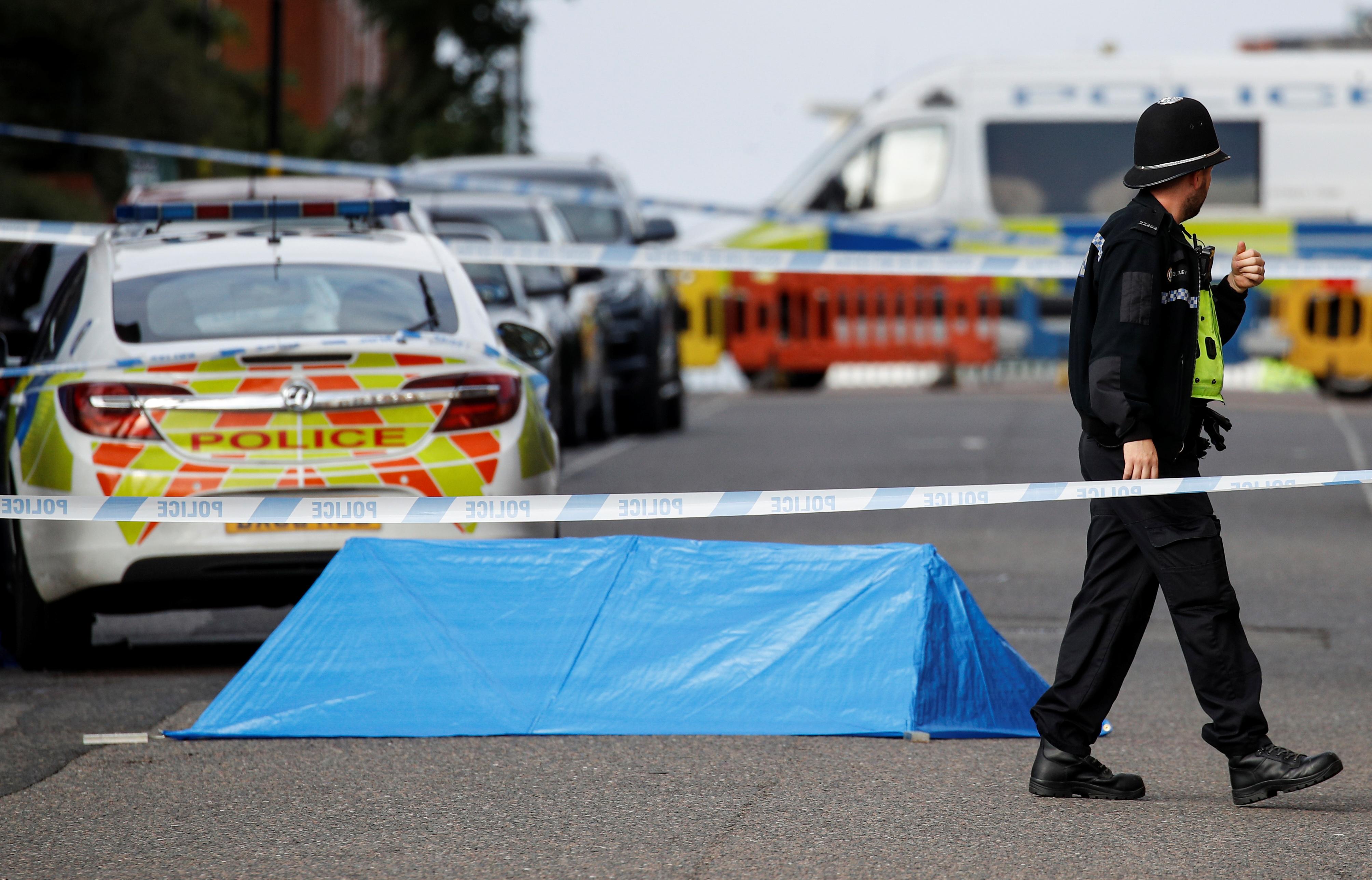 The knife attacks happened in four locations in the city centre starting from 00:30 (2330 GMT), police said.

“We are treating all four of those incidents as a linked series,” West Midlands Police Chief Superintendent Steve Graham said.

“We are searching for one suspect and inquiries to identify and then trace that suspect are ongoing.”

He said there was no suggestion that the attacks were targeted at any section of the community or were gang related.

“At this stage we can’t find a particular motive, but it does appear to be random in terms of the selection of people who were attacked,” he said.

Britain’s Foreign Secretary Dominic Raab said he had no information to indicate the incidents were terrorism related but the public should stay “very vigilant”.

The first stabbing was in Constitution Hill, police said, and the suspect then moved from north to south, to Livery Street, Irving Street and ending at Hurst Street.

The final location is an area known as the city’s Gay Village, where people had been seated at outdoor tables eating and drinking.

A knife was visible to a Reuters witness beside a drain in Edmund Street, near to the second location.

Graham said it was “way too early” to say if the knife was connected to the incident.

China fury at US over holding WTO ‘ransom’: Trump blasted for ‘usual nonsense’