A woman with an American accent is being hunted by police following the theft of a historic headstone from an Edinburgh graveyard.

The ‘irreplaceable’ headstone was taken from Greyfriars Kirk, Candlemaker Row, between 10.30am and 4.30pm on Sunday August 21.

The graveyard was made famous by Greyfriar’s Bobby, a Skye terrier who spent 14 years sitting on his master’s grave. It later provided inspiration for JK Rowling who named several characters after those laid to rest in the 16th century graveyard.

Police Sergeant Charlotte Crerar said: ‘We are appealing for information following the vandalism and theft of a marble facing stolen from the headstone.

‘We are keen to trace a woman who was seen in the area. 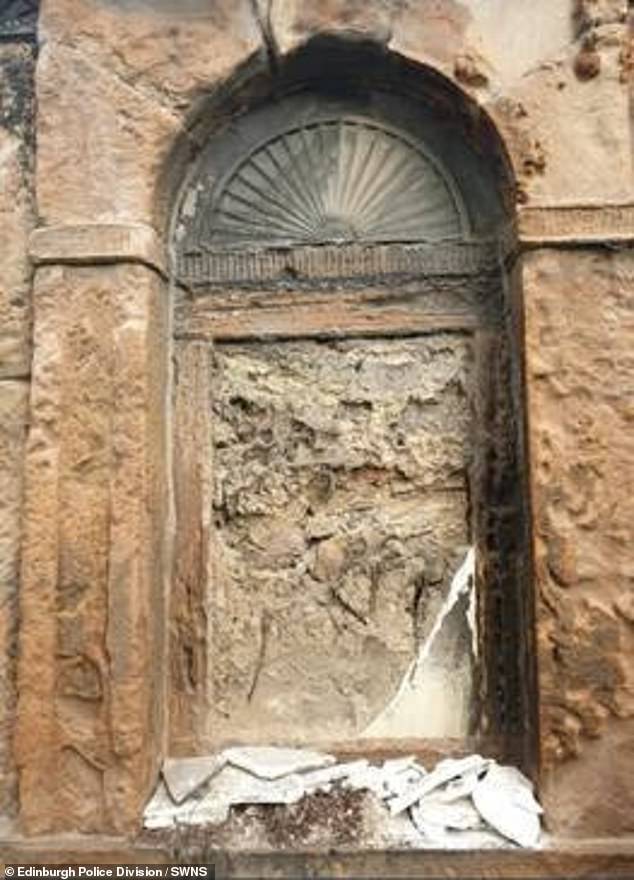 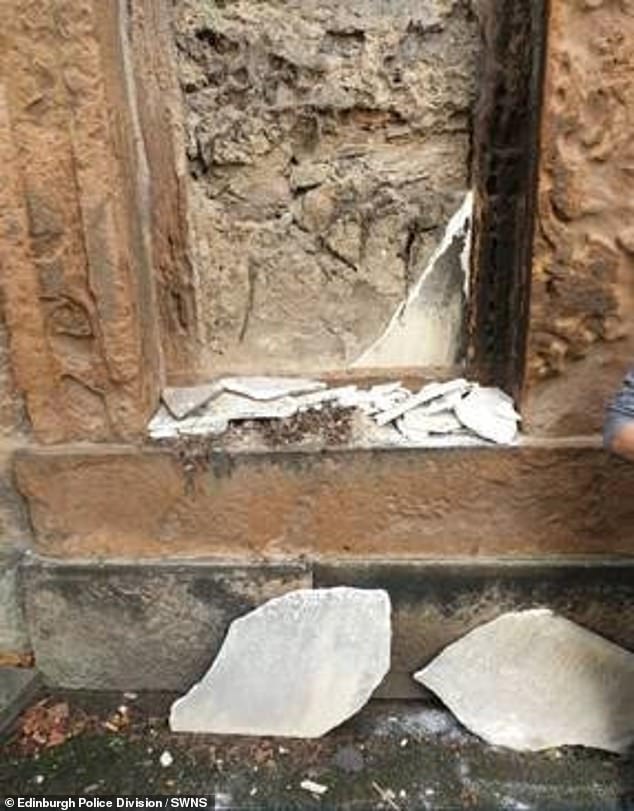 Police Scotland said: ‘She is described as being around 5ft 6 inches tall, with red/ginger hair and of slim build’

‘She is described as being around 5ft 6 inches tall, with red/ginger hair and of slim build.

‘She was wearing a striped purple and white top, black bottoms, lime green socks and trainers and spoke with an American accent.

‘The headstone is of historic significance and is irreplaceable and anyone with any information is asked to contact Police Scotland on 101, quoting incident 0834 of Thursday, 25 August, 2022.’

Scientists slash myth Beowulf was written by more than one person

Cliff Richard: 'No one's been made to pay for almost ruining my life'