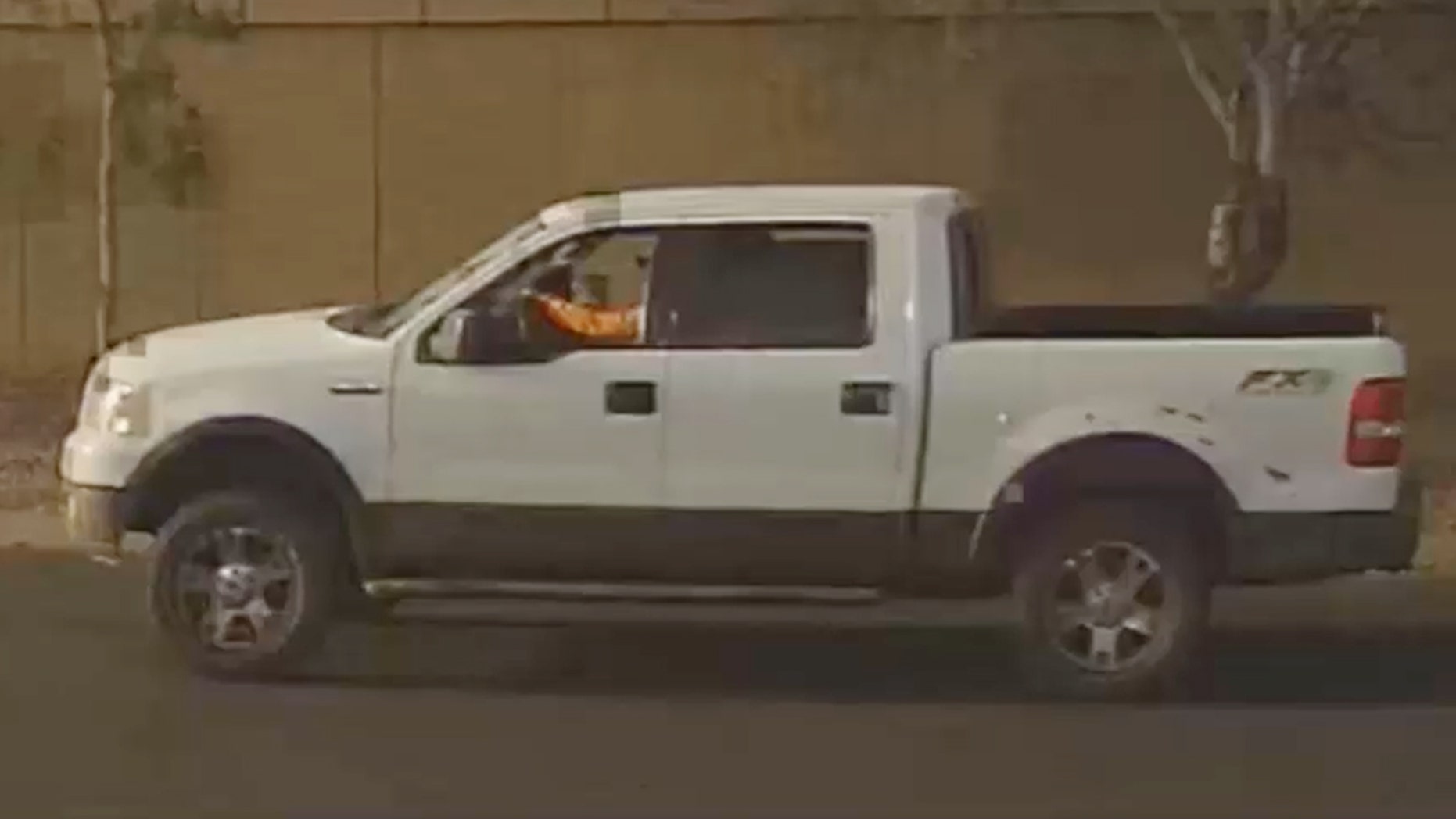 A 10-year-old girl died after being shot along with her father in what may have started with a traffic dispute, Phoenix police said Thursday. (City of Phoenix Police Department)

A 10-year-old girl died after being shot along with her father in what may have started with road rage, Phoenix police said Thursday.

The shooting that killed Summerbell Brown unfolded Wednesday night when a man in a pickup truck who had been following the family's car fired several gunshots after they pulled into their driveway, Sgt. Vince Lewis said.

Paramedics rushed the girl to a hospital where she was pronounced dead.

The girl's mother, who was in the front passenger seat, and sister were not injured.

The driver of the pickup then took off.

Lewis said the fact that the pickup was following the victims' vehicle closely might have indicated a traffic dispute beforehand. He said there was no immediate indication that the family and the shooter knew each other.

"It's possible that this was a road rage that started earlier in the area prior to the victim's family arriving at home," Lewis.

The father, Dharquintium Brown, said the shooting took place after he got out of the car to confront the man who was following his car. While police initially described Brown as being critically wounded, Brown said he wasn't badly injured.

Brown, 37, called his daughter's death "heinous." He also said the family was working with police to come up with a composite sketch of the suspect, but declined to comment further.

Police have since released footage from a nearby surveillance camera that showed the white pickup closely following the family's car around 5:45 p.m.

The shooter was described as a Hispanic man between 30 and 40 years old wearing a long-sleeve orange shirt. He was believed to be driving a white Ford F150 pickup with dark trim on the bottom. The vehicle had scrapes and damage on its left side above the rear tire, police said.