Home » World News » Police search for talented musician, 26, who vanished 7 days ago after failing to appear for concert

POLICE are searching for a talented cello player who vanished a week ago when she failed to show up to a concert.

Penka Petkova, 26, was last seen at her flat in East London on September 20 by her housemates. 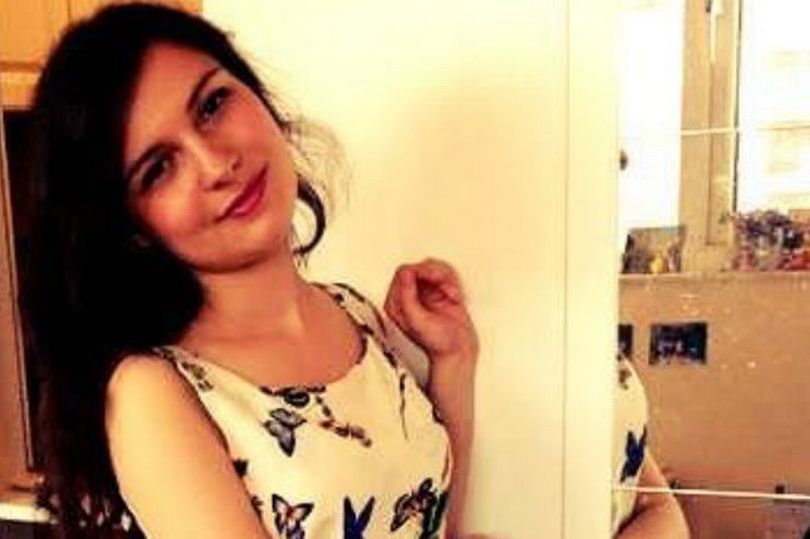 Concerned friends reported her missing after she failed to appear at a concert on Tuesday.

They now say she has not been in contact with anyone since and her phone is switched off.

Police have launched an appeal to find Penka, who is a tutor at Islington Media and Arts College.

The cello player graduated from the Guildhall School of Music and Drama on a scholarship.

She also appeared as a soloist for Classic FM’s Radio Orchestra.

Conductor Thomas Blunt said: “Penka is a talented cellist who studied at the Guildhall School and has been missing since September 20.

“She was supposed to play at a concert on Tuesday and didn’t show up.”

Worried pals say Penka was last seen wearing a black leather jacket and with her hair in a ponytail.

She has been described as a petite brunette who speaks with an eastern European accent.

The Met tweeted: "#Missing#TowerHamlets Police are concerned for 26 year old Penka Petkova who is missing from her home in E3. 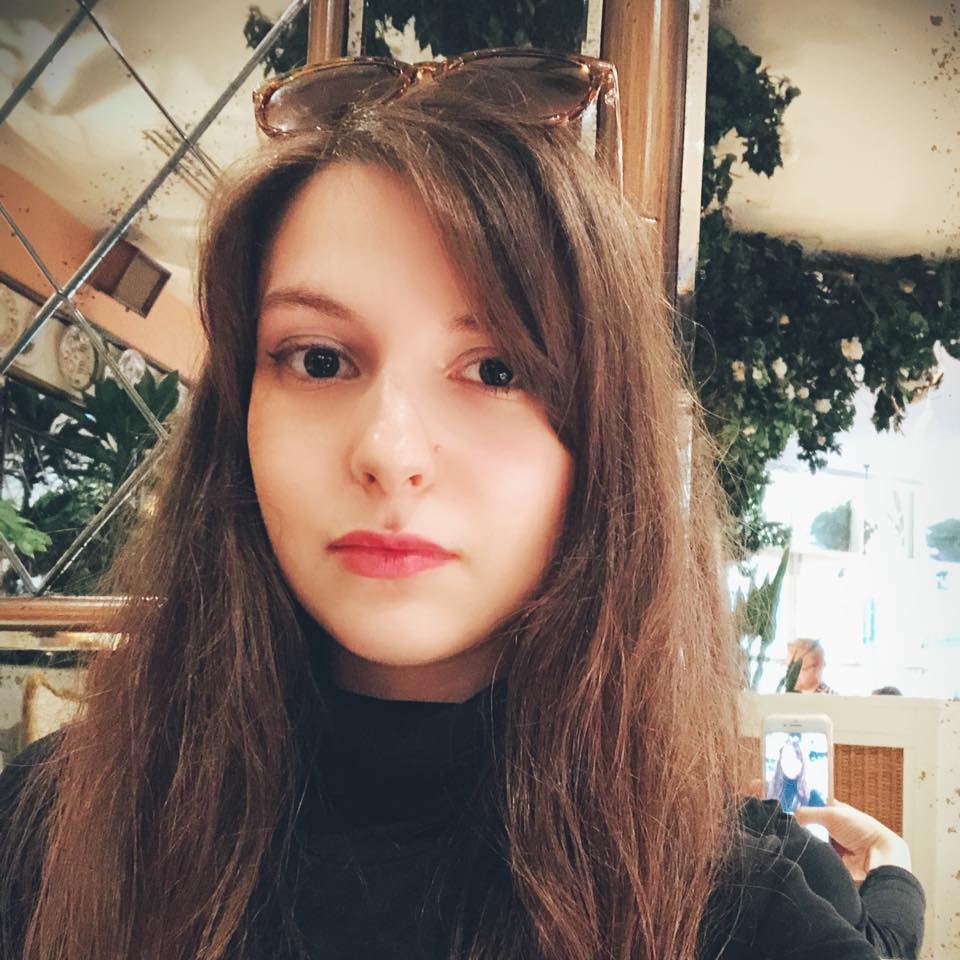 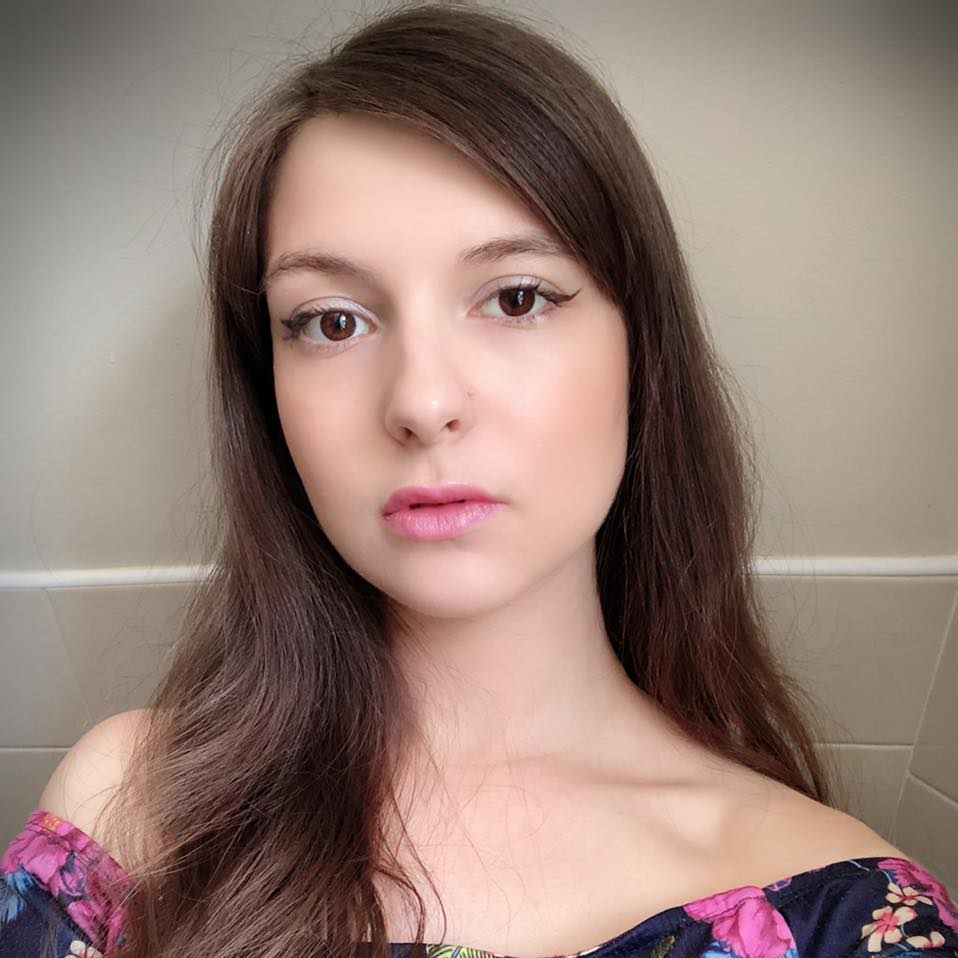 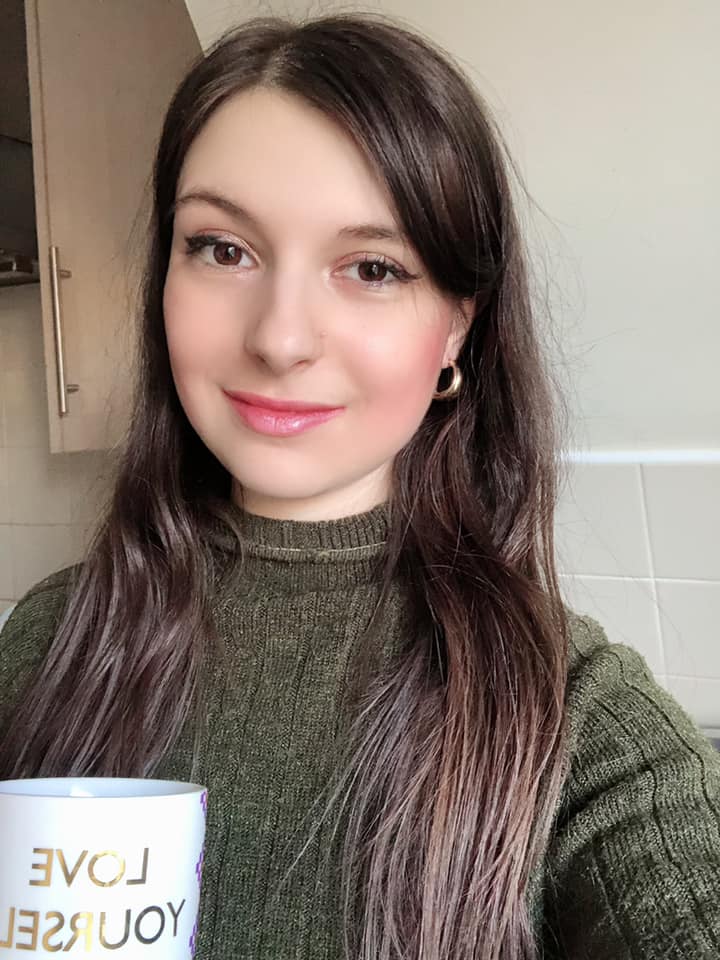 Metro Vancouver home sales up ‘modestly’ in May: Real Estate Board of Greater Vancouver

Twisted murderer who mutilated schoolgirl, 15, could be moved to open prison