Home » World News » Police update in case of 'Aussie Madeleine McCann' after clues linked to disappearance of William Tyrell, 3, were found | The Sun

POLICE have vowed to continue the search for a missing three-year-old who vanished from his foster gran's garden eight years ago.

William Tyrrell was last seen wearing his beloved Spider-Man suit while playing hide and seek with his sister in Kendall, New South Wales. 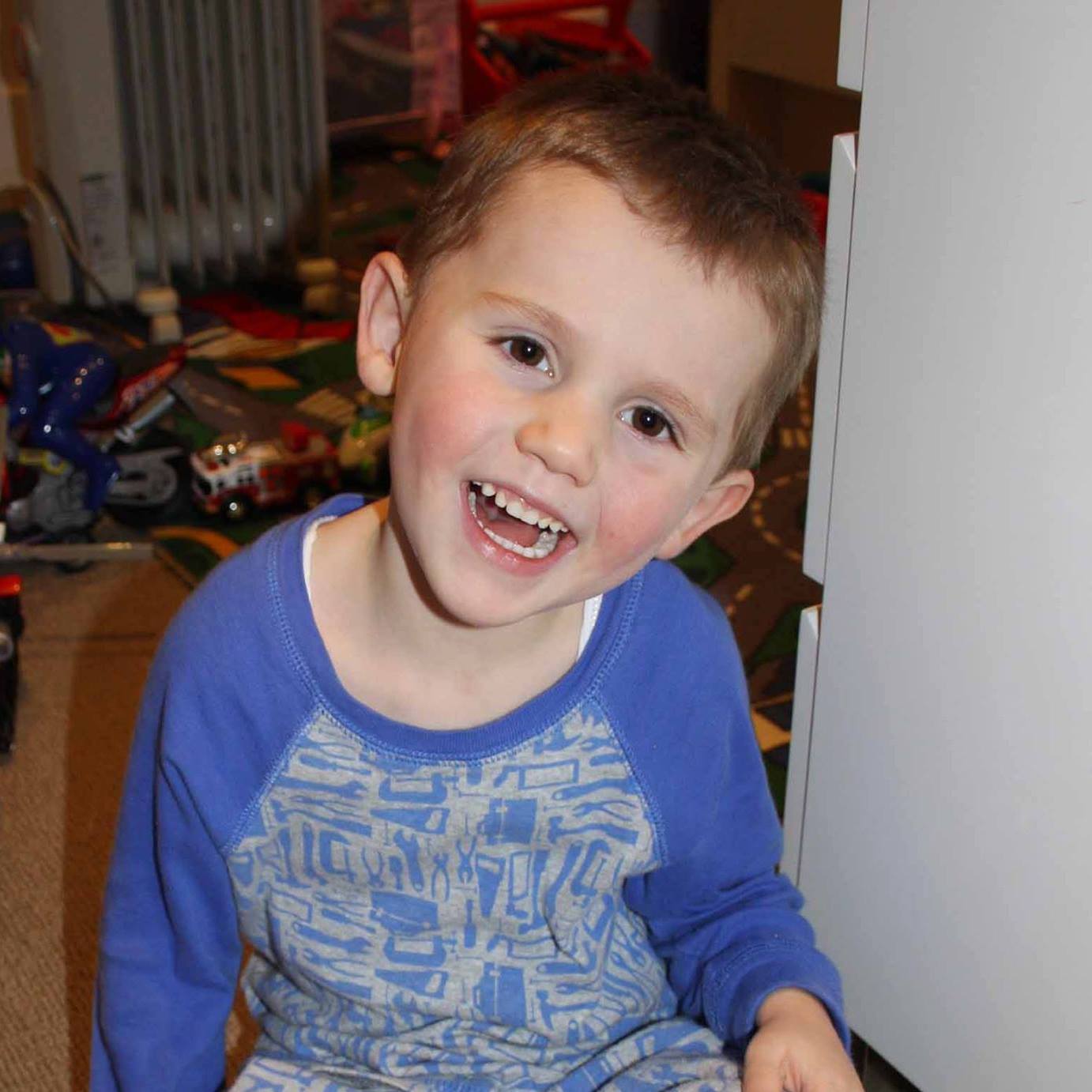 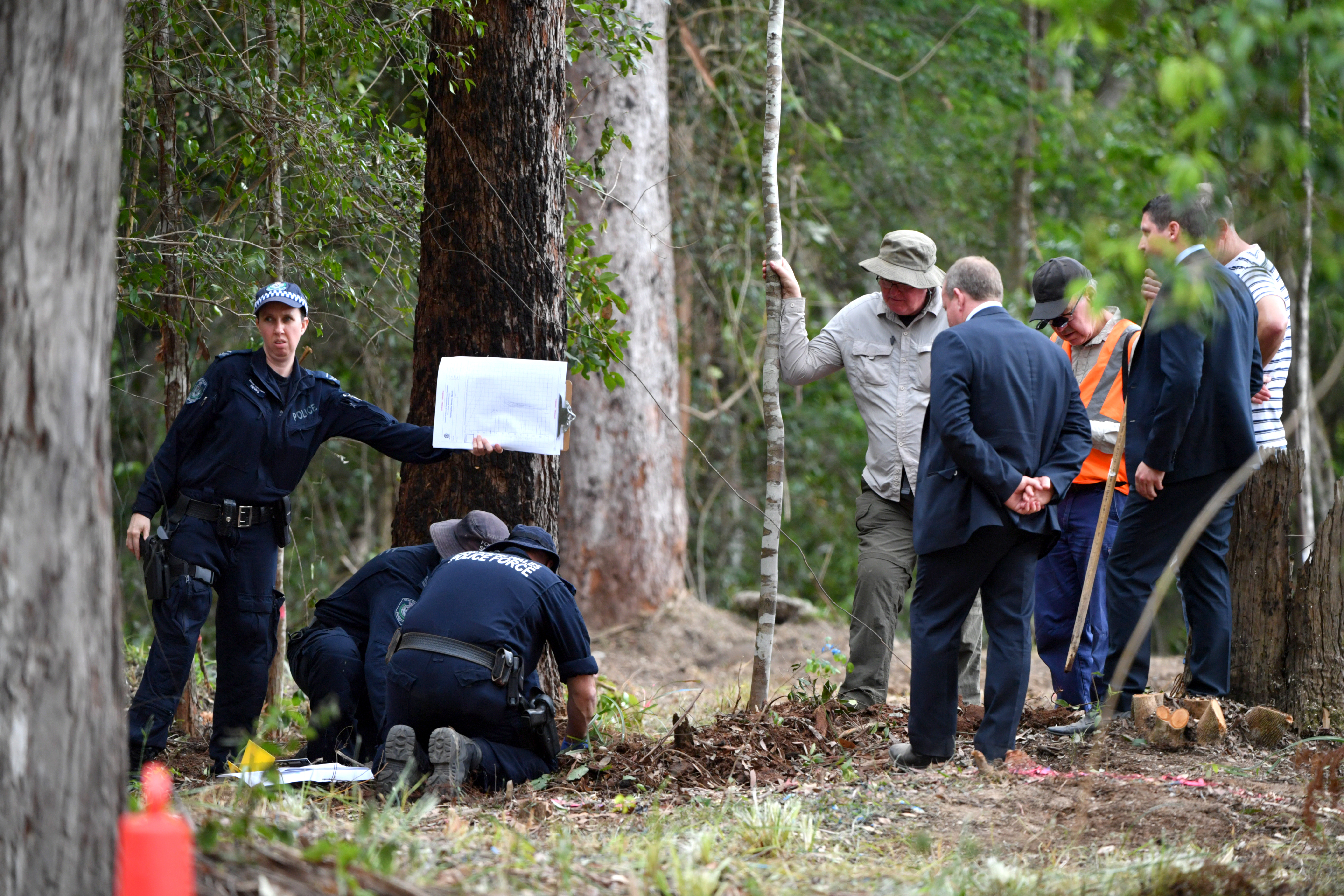 Nearly a decade on, no trace of him has ever been found and no one has been charged in connection with the cold case.

But investigators are still determinedly trying to piece together William's disappearance as they continue to prepare a brief for the coroner.

On the eighth anniversary of the day the toddler went missing, Strike Force Rosann detectives said their probe is "very much active". 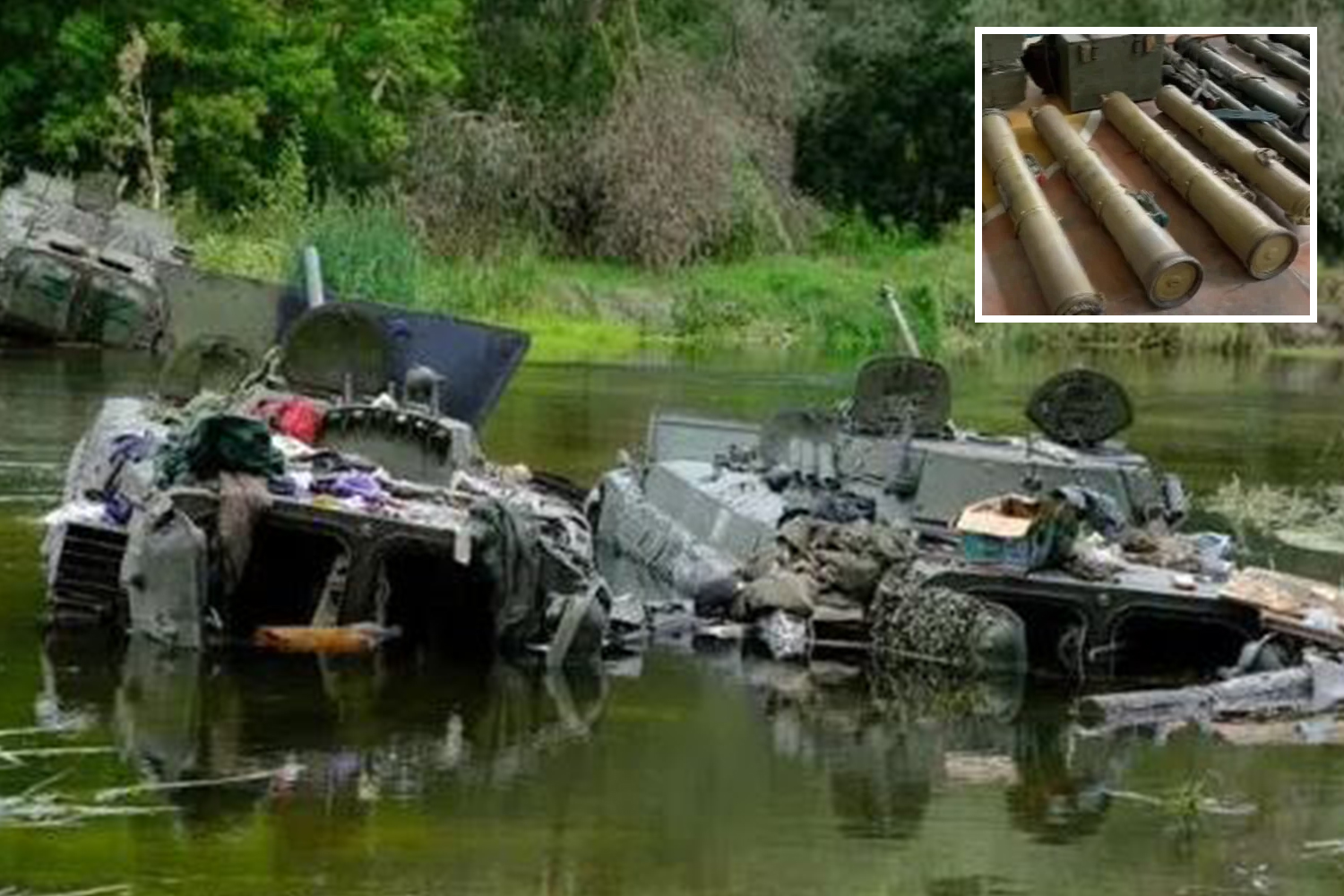 Homicide Squad Commander Detective Superintendent Danny Doherty said: "Every effort is – and should be – channelled toward finding William Tyrrell.

"The Homicide Squad’s Strike Force Rosann is continuing to prepare a brief for the information of the Coroner for the purpose of determining what happened to William eight years ago today.

"Our investigation is very much active and ongoing, and while I won’t go into specifics, I can assure the community that various activities, including those under Coronial Orders, are being undertaken every day.

"We are working with a large volume of information, and it is necessary to methodically explore and exhaust every line of inquiry; and that is a protracted process.

Queen's funeral Bank Holiday rules – will we have to go to work and school?

"This is all for William, and if it takes time and effort to get it right, it’s worth it."

The hunt for the three-year-old was renewed by cops in November last year after new evidence emerged.

Forensics dug up the garden at his foster grandparent's home in search of William's remains.

Officers drained a nearby creek, examined a concrete slab laid after the incident and sifted through the soil with huge sieves.

They found an old hessian bag buried at the home they suspected could point to the boy's whereabouts, along with five other clues.

Cops had already revealed they were focusing on a new suspect in September last year.

But it didn't lead to any apparent breakthroughs and the operation was often hindered by heavy rainfall.

William’s foster parents – who cannot be identified – denied any involvement in his disappearance, but have since been accused of assault in a separate case.

Police said the foster mother kicked a girl, hit her with a wooden spoon and suggested if a child defecated on the floor, she would rub her face in it.

William’s foster father is also accused of “grabbing” the girl’s neck, according to The Australian.

Every effort is – and should be – channelled toward finding William Tyrrell.

The youngster's foster mother was also charged with stalking, intimidation and another assault charge.

His foster father also faces charges of stalking and intimidation.

The explosive allegations were made public after a court order was lifted following an appeal by lawyers representing the media.

William's biological parents remained unaware for hours as their son was reported missing and a dramatic search for him began.

William's biological grandmother – who has not been named – previously told local news the investigation has been "shambolic".

She said: "The foster care people, they knew everything and we knew nothing.

"We were just having a little picnic – out jumps the foster care mother… and starts giving the kids lollipops and Kinder Surprises.

"So she was just like watching what's going on.

"He's not alive. I knew he wasn't alive for the last seven years. So, I'm just scared."

Police said William's foster parents are persons of interest in the case and are offering a £538,000 reward for new information. 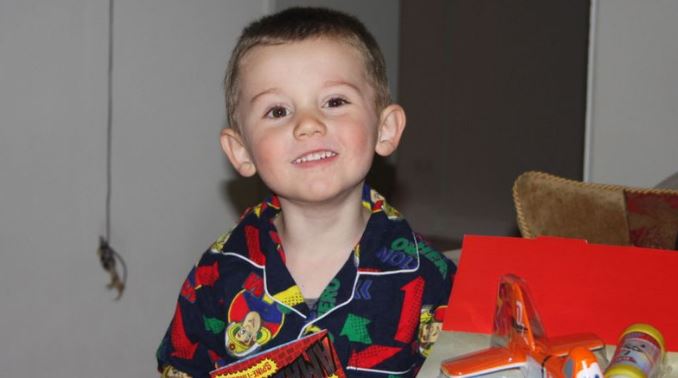 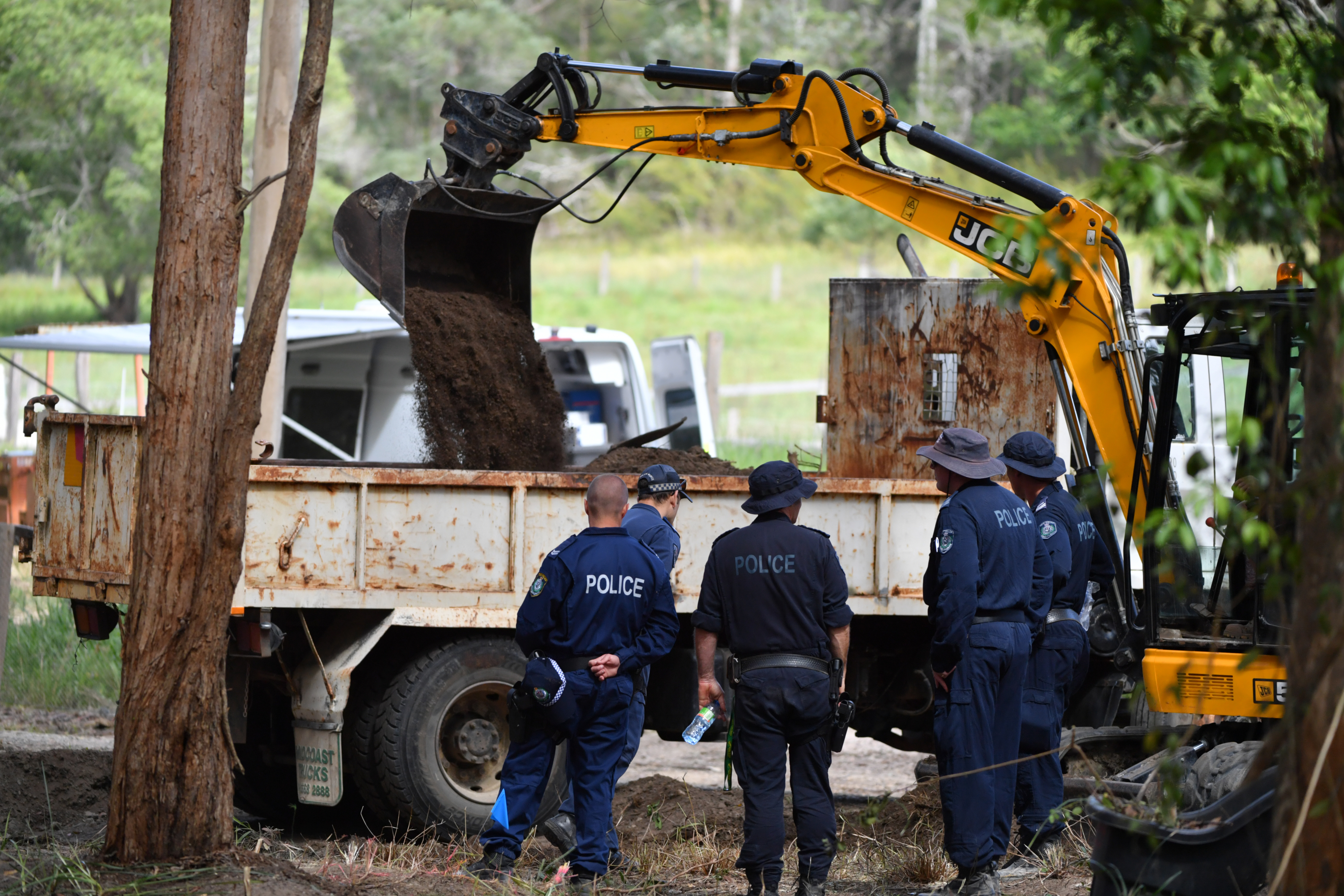 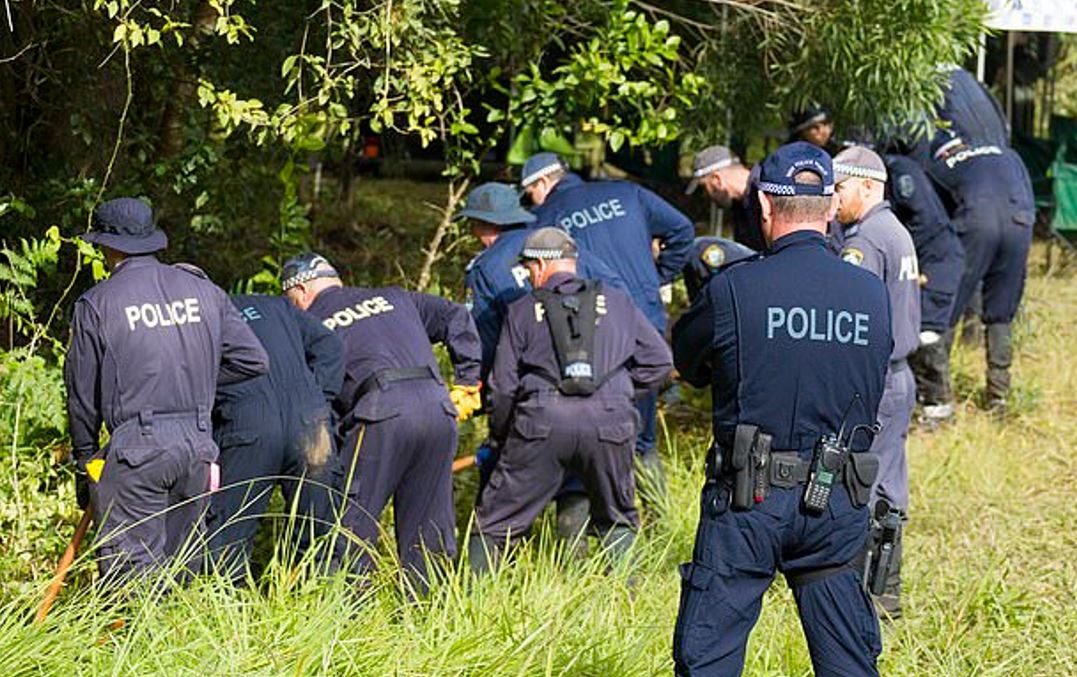