This is the moment a terrifying brawl erupted at a pool hall in Swansea as revellers snapped cues on heads and hurled balls at one another.

The video recorded on September 4 shows a fight suddenly break out around the pool tables at the popular Whitez bar in the city centre.

Bouncers try to break up the skirmish but are seen getting caught in the firing line as balls are being launched across the room.

Other revellers were visibly scared as they tried to find a moment to escape amid the brawl, which is said to have lasted 20 minutes before police arrived.

An eyewitness at the scene said the fight was completely random and ‘came out of nowhere’.

The onlooker told Wales Online: ‘Everyone was playing pool and then all of a sudden everyone was just hitting each other over the pool table.

‘I don’t think people even realised who was hitting who and then more people came over.

‘Everyone was just pushed out to the corners of the room to try and not get in the way.

‘It all happened so fast, it seemed like everyone was having a good time and then it just happened within seconds and then all of a sudden it was quite clear that it was spreading. 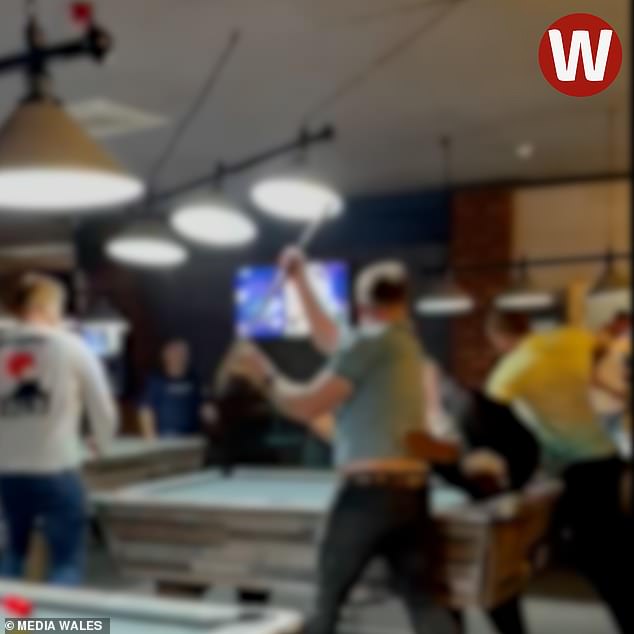 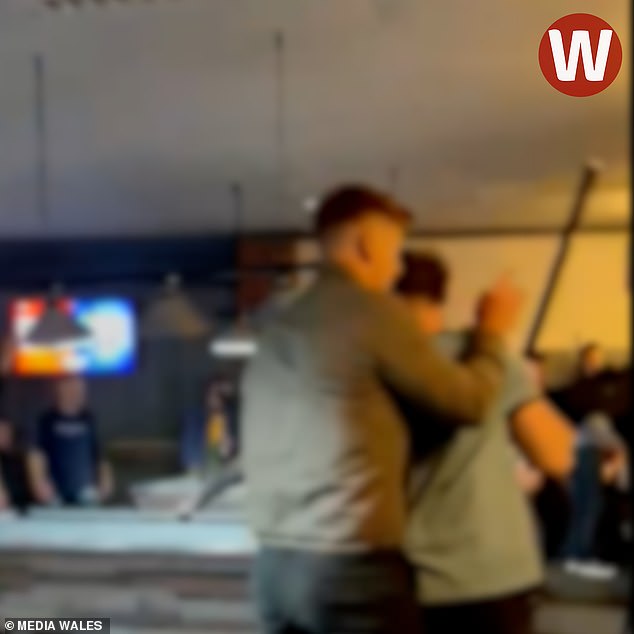 ‘There were more and more people joining in and you don’t really know where to stand because it was moving all around.’

The fight was only stopped when police officers arrived at the scene.

‘Officers attended however no offences were reported to the officers from anyone present.’

Whitez Snooker and Pool Club has been contacted for comment.

A Beef Feast From Vietnam Gets a New York Showcase

We must still strive for orderly Brexit, Germany's Merkel says