POORER parts of London and towns in the North West are likely to see the highest spikes in unemployment following the coronavirus crisis, according to research.

The London Boroughs of Brent, Barking and Dagenham and Newham, along with towns like Blackpool could see 20 per cent of their population out of work, according to the influential Joseph Rowntree Foundation. 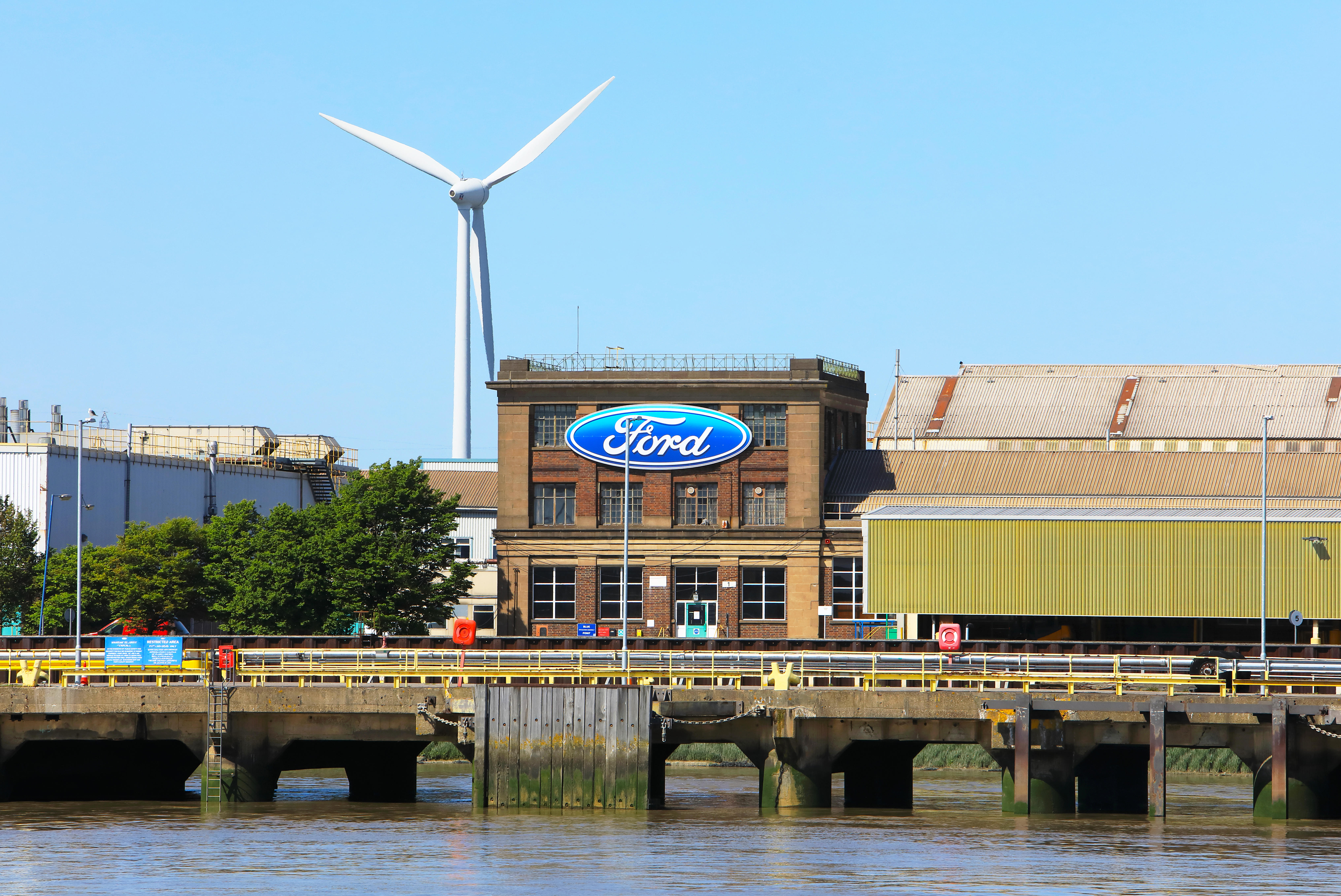 The charity is warning that there is no one-size-fits-all recovery and urges the Government to take targeted action that pulls these places back from the brink of surging levels of poverty.

They are calling for Whitehall to work locally to prevent potentially millions being pushed into poverty.

Their data highlights that certain Outer London boroughs, significant parts of the West Midlands and pockets in the North-East and North-West are at greatest risk of bearing the full force of the surge in unemployment and poverty making it harder to recover.

They say that tourism and manufacturing jobs are at the highest risk of disappearing.

Dave Innes, Head of Economics at the Joseph Rowntree Foundation, said: “It can only be right that the places hardest hit by the ongoing economic crisis are the first priority of the recovery.

“Towns and cities which are already on the brink need urgent support to prevent a surge in poverty caused by rising unemployment. 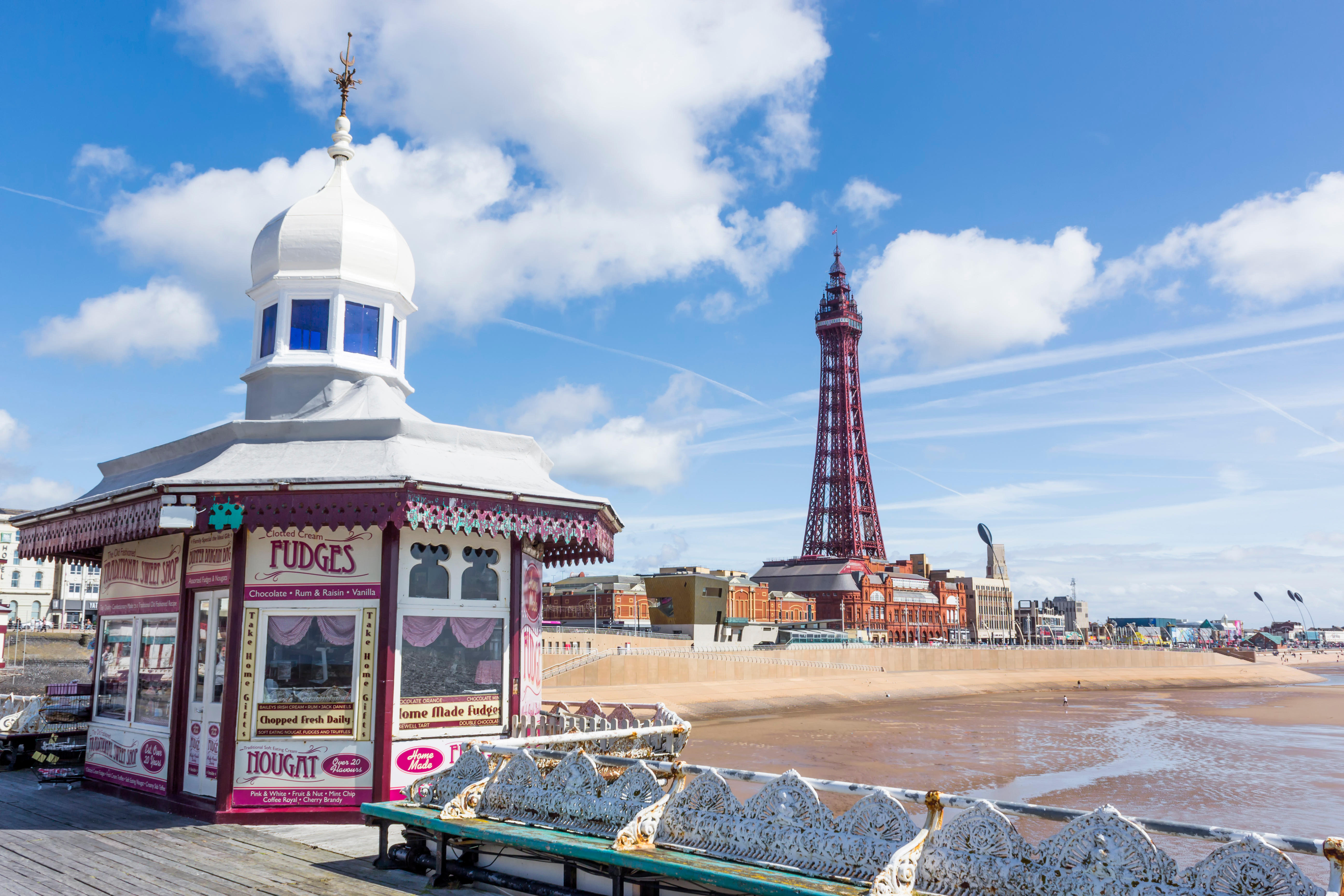 “There is no one-size-fits-all recovery and many parts of Britain can’t afford the price of inaction.

“The Government has the chance to provide the skills and opportunities each part of our country needs to thrive if it targets investment where it is needed most.”

They are calling on ministers to bring forward investments in targeted support, skills, and retraining schemes, to benefit the groups of workers in sectors most at risk of job losses, like adults over 25 with fewer formal qualifications, women and those in the BAME communities.